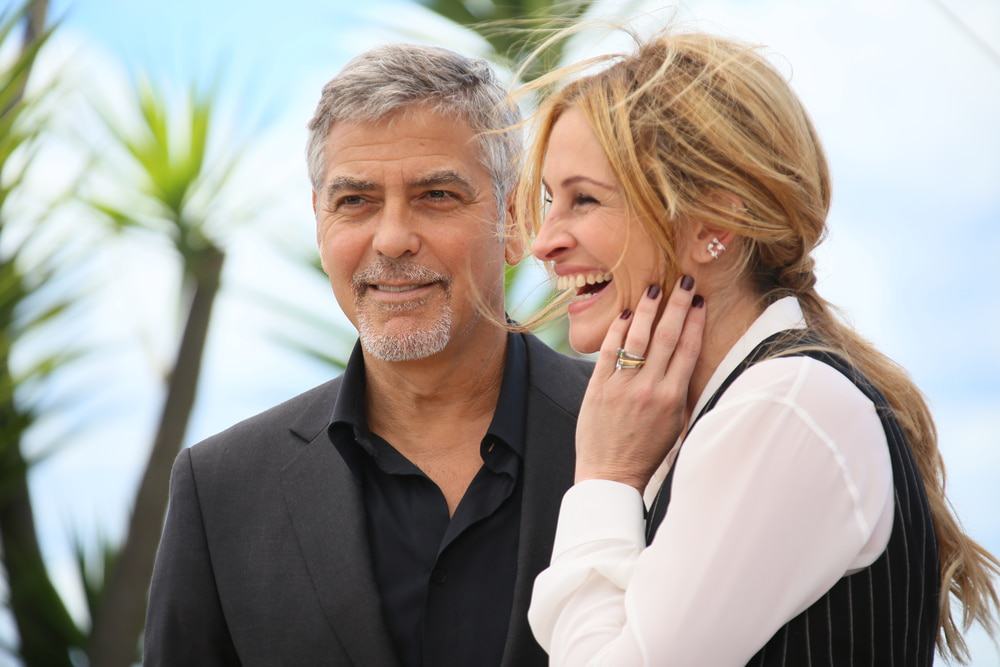 Romantic comedy with Julia Roberts and George Clooney gets trailer

The new romantic comedy “Ticket to Heaven”, which brings together Julia Roberts and George Clooney, won its first trailer this Wednesday.

In the film, Roberts and Clooney will play the divorced parents of a young woman, played by Kaitlyn Dever, who decides to marry impulsively – all this in the beautiful surroundings of Bali. So, the ex-couple who can’t stand each other, join forces to try to prevent the union.

Watch the trailer for “A Ticket to Paradise”:

The film’s synopsis reads: “In Ticket to Heaven, a divorced couple (George Clooney and Julia Roberts) discover their daughter is in love and intends to impulsively marry in Bali. The two then decide to travel to the island in a hurry and stop the young woman’s marriage, preventing her from making the same mistake they did.

“A Ticket to Heaven” marks Julia Roberts’ return to romantic comedies, a genre that consecrated the actress in the past, with hits such as “Pretty Woman”, “My Best Friend’s Wedding”, “A Place Called Notting Hill” and “Runaway Bride”. She recently responded to why she was away from the genre for so long, which marked the beginning of her career.

In addition to the duo, “A Ticket to Paradise” features Kaitlyn Dever in the role of the couple’s daughter, Billie Lourd and Lucas Bravo, and is directed by Ol Parker.

The film does not yet have a release date in Brazil, and will hit theaters in the United States on October 21.