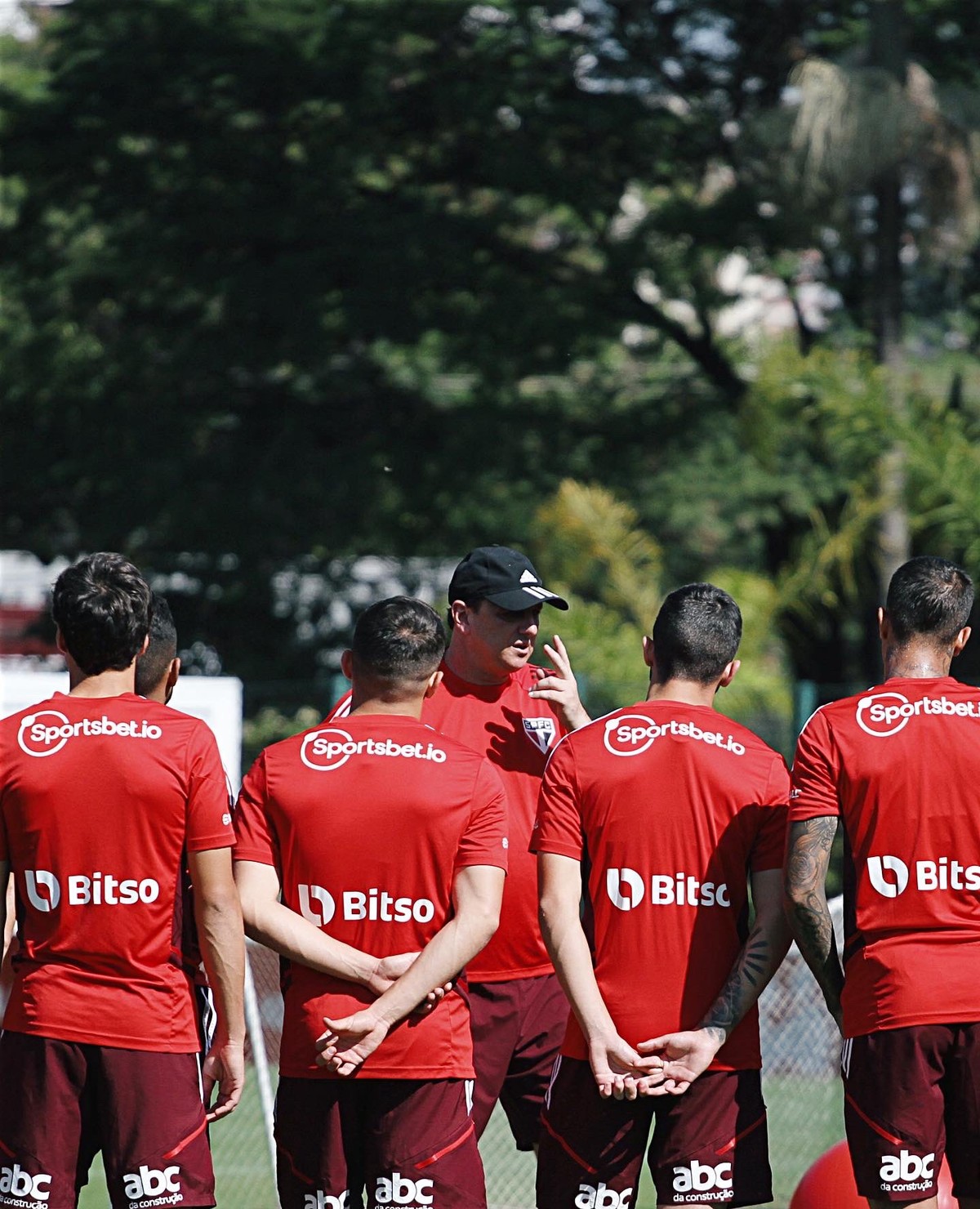 São Paulo ended this Saturday, at CT da Barra Funda, the preparation to face Atlético-GO, on Sunday, at 4 pm, for the 15th round of the Brazilian Championship, with a new absence.

The right-back Rafinha showed flu symptoms and will not travel with the delegation to Goiânia. Igor Vinicius will be the starter in the position. On the bench, Ceni has the return of Moreira, who has recovered from tonsillitis.

Rafinha is just one more to the long list of problems. In addition to him, there are nine absences due to injuries. They are: Gabriel Sara, Nikão, Talles Costa, Alisson, Andrés Colorado, Walce, Caio, Luan and Arboleda.

Nikão and Talles Costa started the transition to the pitch this Saturday, but still haven’t returned for Sunday’s game.

In the last training session before the match, Rogério Ceni commanded a technical work and a tactical activity of 11 against 11 on one of the CT lawns. The squad also perfected finishing and free kicks.

São Paulo seeks rehabilitation in the Brasileirão after three consecutive setbacks. There are two defeats and a draw. Away from home, the team has not yet achieved any victory.

With 19 points conquered, Tricolor enters the 15th round of the Brazilian Championship in eighth place.