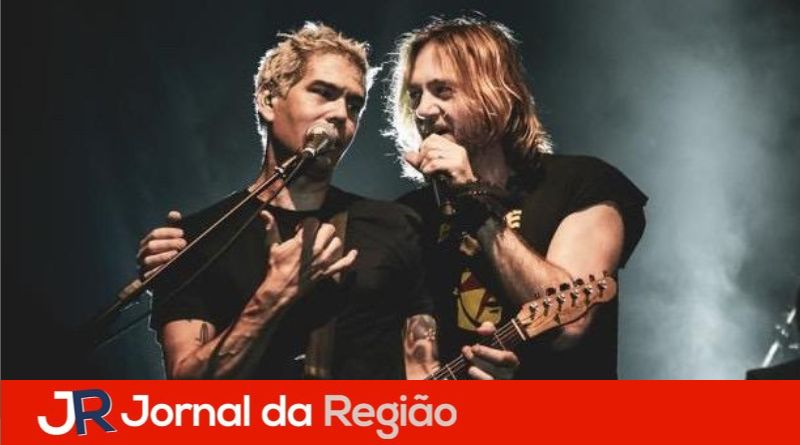 Multi-language project, “Listen at full volume!” takes place this July and brings a special program with a show, chat, visual intervention, theater show and film screening. The title refers to the band’s suggestion to its listeners, the phrase “Listen at maximum volume” appears printed on several covers and inserts of the group’s albums.

Among the highlights of the project are the show BRock – Tributo ao Rock Nacional, with André Frateschi and the participation of Dado Villa-Lobos, guitarist for Legião Urbana; and the chat with Chris Fuscaldo, author of “Discobiografia legionária”, and Carlos Marcelo, author of the biography “Renato Russo: o filho da revolution”.

Check the schedule:
until 7/30
visual intervention
ENVIRONMENT IN THE UNIT’S GLASSES To compose the special “Ouça no Volume Máximo!”, the artist Ede Galileu creates an ambiance in the unit’s windows that refers to the universe of the Urban Legion. Ede Galileu is a cartoonist, illustrator and art educator.

Day 5/7
Tuesday, 8 pm
cinematographic exhibition
EDUARDO AND MONICA
Dir. René Sampaio, Brazil, 2020, Drama, Comedy, Romance, 1h 54min Film based on the story of the song “Eduardo e Mônica”, composed by Renato Russo and released in 1986, as part of the album “Dois” by the Brazilian band. On an unusual day, set in Brasília in the 1980s, a series of coincidences leads Eduardo (Gabriel Leone) to meet Mônica (Alice Braga), against the backdrop of a strange party with strange people.
Theater | 220 seats | Free | Free Ticket pick-up 1h before, at the Sesc Store

Day 6/7
Wednesday, 7pm
Chat
BIOGRAPHING RENATO RUSSO AND THE URBAN LEGION
In this chat, journalist and writer Ricardo Alexandre will bring different views and perspectives on the legacy of the band that marked the generation of the 80s from the works of Chris Fuscaldo, “Discobiografia Legionária”, and Carlos Marcelo, author of the biography of Renato Russo.
Theater | 220 seats | 12 years | Free Ticket pick-up 1h before, at the Sesc Store

Day 8/7
Friday, 7pm
Show
BROCK – TRIBUTE TO NATIONAL ROCK 7pm – Opening show with Vitrola 80’s (DJ Adlei Peres)
Under the command of DJ Adlei Peres, a specialist in the 80s, the audience remembers great songs of the time recorded by iconic artists and bands around the world.
20h – André Frateschi invites Dado Villa Lobos (photo)
Together on the “Legião Urbana XXX Anos” tour since 2015, with more than 200 concerts around the world, André and Dado come together again in a show dedicated to Brazilian rock, a genre that has given the country’s culture great artists and poets. Renato Russo, Cazuza, Herbert Vianna, Rita Lee, Raul Seixas, Arnaldo Antunes, Nando Reis among many others surpassed the limits of their generations and left timeless works. The show is a selection of classic and fundamental songs to understand the history of the genre in Brazil. Dado Villa Lobos is the special guest to pack the songs in the block dedicated to the Legion. gym | 700 seats | 14 years old R$9 (full credential), R$15 (half), R$30 (full)

Day 9/7
Saturday, 7pm
theatrical show
TWENTY-NINE DAYS
The show brings the poetic account of a man who revisits his memories in a rehabilitation clinic and who, through his confessions, brings up reports of a bruised and hurting body translated into text and piano. The show is freely inspired by the writings that Renato Russo left when he was admitted to the Vila Serena Clinic for 29 days for treatment of his addiction to alcohol and other drugs.
With direction and performance by Zé Renato Forner, piano and musical direction by Rodrigo Gross, text by Marcos César Duarte and art direction by Danielle Cabral.
Theater | 220 seats | 14 years old R$9 (full credential), R$15 (half), R$30 (full) Service
Online ticket sales at: sescsp.org.br/jundiai
At the physical box office: Avenida Antônio Frederico Ozanan, 6600. From Tuesday to Friday from 9 am to 9:30 pm and Saturday and Sunday from 10 am to 6:30 pm.

The use of a mask is recommended while in the unit.

Previous Theme #736 to #740: Bolsonaro and necropolitics, women’s reproductive rights under threat, corruption in the MEC, harassment and fall of the president of Caixa and PEC Kamikaze | The subject
Next Cartola 2022: Igor Paixão and Gomes miss round #15; see suspended, injured and likely | topper 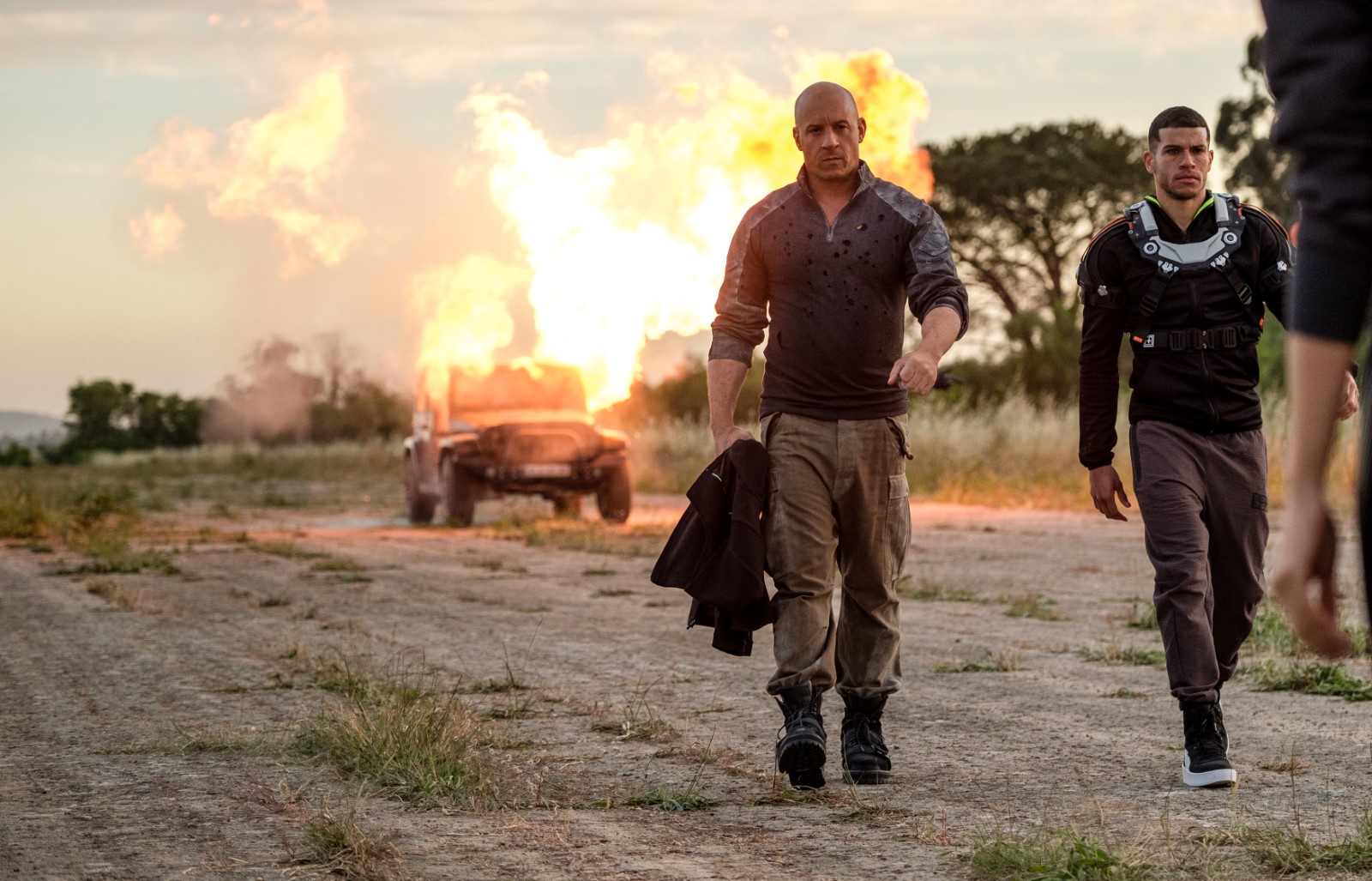 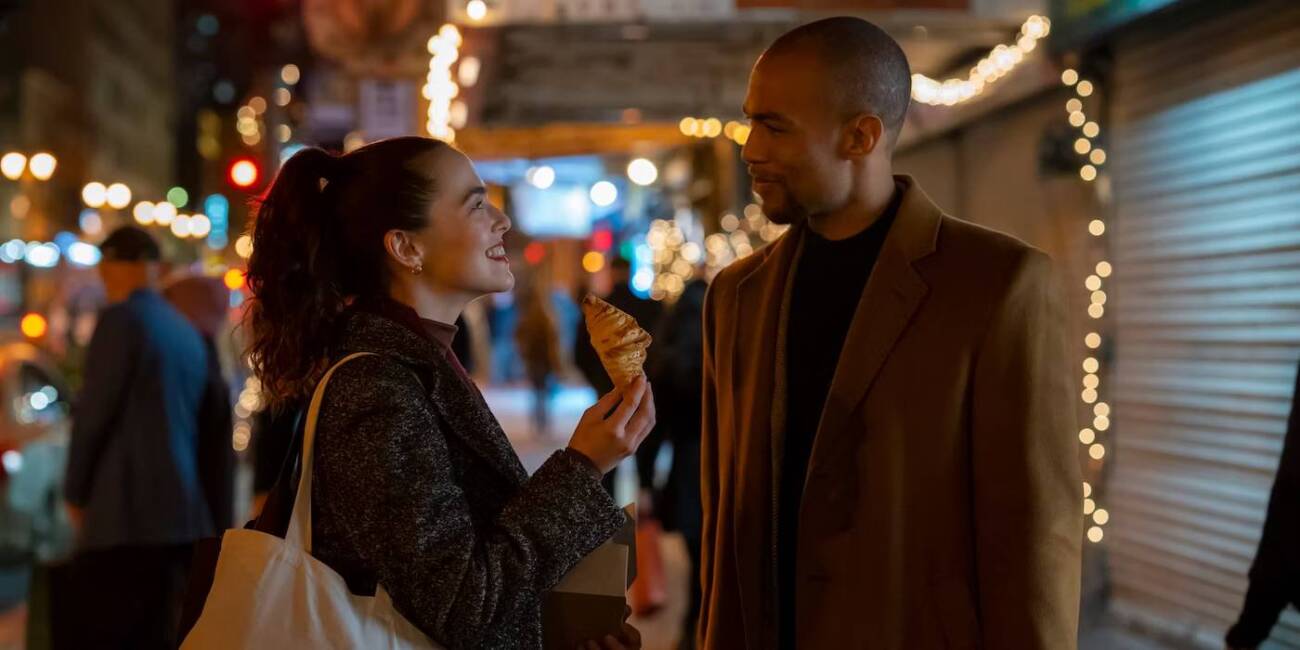