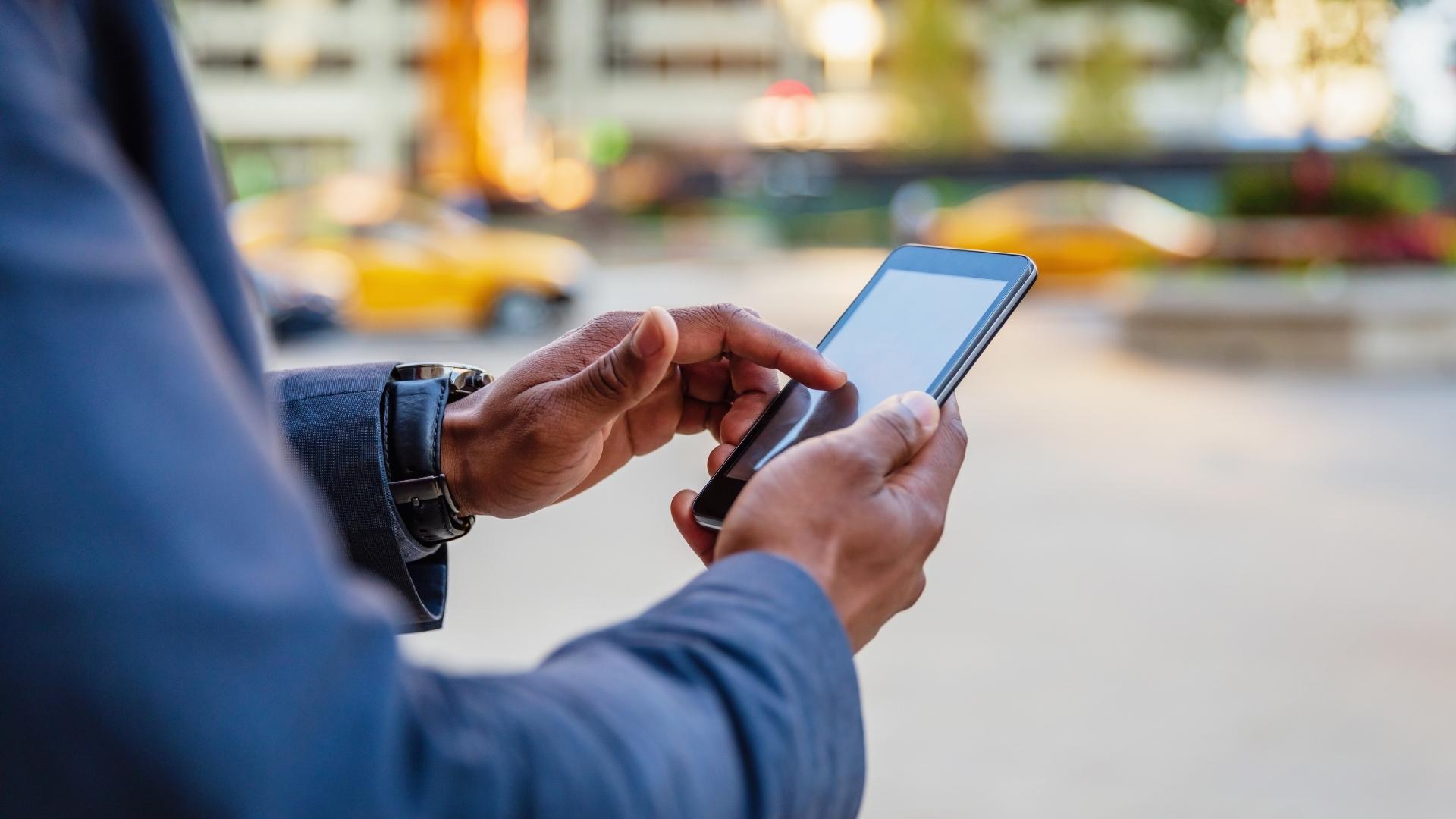 the dangers of clandestine transport

Many drivers found in the app Uber a way to earn extra income while driving. However, some other drivers present themselves as false partners of the company, practicing the clandestine transport.

That’s why today we came to warn about the dangers of “fake Uber”, a practice that endangers the lives of passengers, exposing them to the risk of blows, violence and financial losses. In addition, it may also incur fines or even suspension of the driver’s license of those who offer the clandestine transport service.

Passengers are usually approached by the “false drivers” in the center of large cities. Thus, they present themselves as Uber partners, although they do not have the registration in the app. This means that passengers do not have any information about the person driving them. Therefore, this makes it impossible to report if any type of violence occurs.

In addition, being properly registered in the transport applications is a guarantee that the partner has a license. On the other hand, it is not even possible to guarantee that a clandestine transport driver has a driver’s license, or that it is regularized. In this way, passengers will always be at the mercy of the supposed professional’s word, which is neither safe nor recommended.

This will also have a big influence on the price of trips, which are often overpriced, especially in relation to the prices of apps. As there is no information on the average value for these distances, it remains to pay the offered price.

Illegal transport is a crime

The act of illegal transport implies a series of legal consequences for drivers. Starting with a fine of R$ 293.47, in addition to the registration of seven points on the driver’s license, if he has one. Otherwise, the fine may be higher, as driving without a permit was also committed.

In addition, this act can also imply the imputation of crimes. For example, the act may indicate the practice of embezzlement, if the driver is trying to convince passengers to board their transport by providing false information, in this case, about being a partner in a transport application.