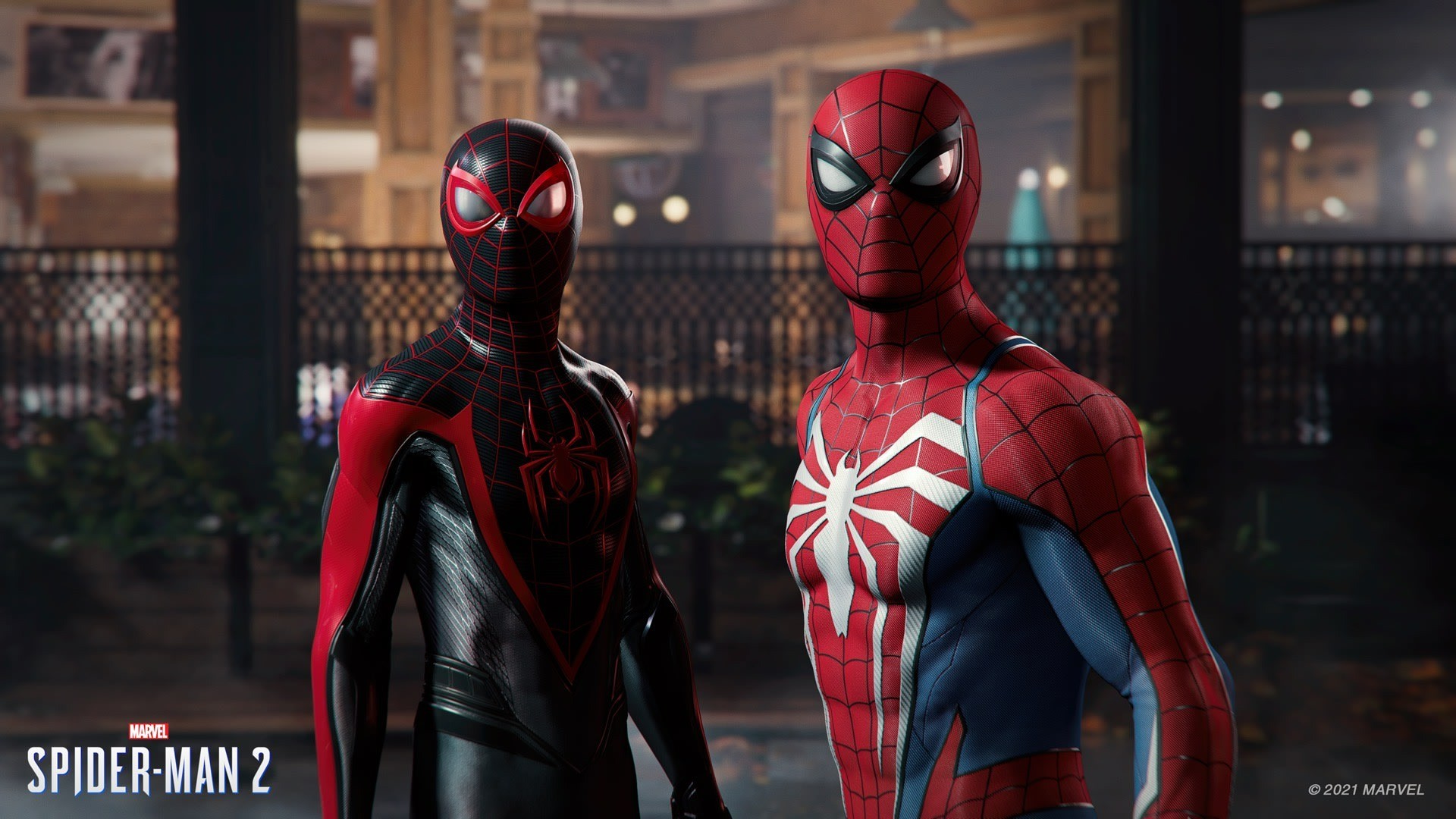 TudoGames: 10 games scheduled for release in 2023 that deserve your attention!

The Covid-19 pandemic has affected the lives of all people on the planet and various sectors of the economy, such as the gaming industry. Several titles had their development severely impacted, with teams being forced to work from home and adjust to a new reality.

Fortunately, the pandemic has subsided and the gaming industry gradually returns to normality, with the production of several titles returning with full force and 2023 promising to be one of the most popular years in the industry, full of much-anticipated releases.

In this list, TudoCelular picked 10 games that have a release date set for 2023 that you should keep an eye out for because they promise to be very successful on Nintendo Switch, PlayStation 4, PlayStation 5, Xbox Series X|S and Xbox platforms.

Among them, we have news, exclusives, remakes and the return of old-school franchises that fans have been eagerly awaiting! Another exciting point is that many games will begin to embrace next-gen hardware and bring significant graphical advancements.

Starfield will be Bethesda’s first major release since its acquisition by Microsoft, in one of the biggest deals in the industry’s history. The space action RPG promises to be one of the most ambitious titles on Xbox and will feature more than 1,000 planets that can be explored.

The game is expected to arrive in the first half of 2023 and if it follows the company’s tradition, it should deliver hundreds of hours of gameplay until its next releases, The Elder Scrolls VI and Fallout 5.

Capcom’s new game is surrounded by mysteries and expectations, especially as it is the studio’s first intellectual property in eight years. From the trailer, few details are revealed, but you can see a Death Stranding vibe.

The sci-fi adventure will take players to the near future to a dystopian world, located on the Moon. Among its highlights will be the deep story and the promise to use next-gen hardware in a unique way to bring you amazing graphics.

When Suicide Squad: Kill the Justice League hits the market, it will mark 8 years since the release of developer Rocksteady’s last game, Batman: Arkham Knight. The studio was renowned for its Batman titles, setting a new standard for hero games.

His new bet is to bring in Task Force X’s group of dysfunctional criminals, dubbed the Suicide Squad, with players controlling villains like Harley Quinn, Deadshot, Captain Boomerang and King Shark in a complex mission: to kill the Justice League. The adventure is scheduled for release in the first half of 2023.

Few horror games have managed to build a legacy as important as Dead Space, so it’s not surprising that EA has decided to create a remake of the adventure for current-gen consoles.

The adventure takes place in the 26th century and brings engineer Isaac Clake to investigate a call from the USG Ishimura spacecraft. Upon arriving there, he is faced with a real living nightmare and needs to find a way to survive, in addition to rescuing his wife. The title is scheduled for release on January 27, 2023.

Released in November 2019, Jedi: Fallen Order became one of the best titles in the Star Wars franchise for mixing the exploration of Uncharted with the combat that enshrined From Software titles such as Sekiro: Shadows Die Twice, Dark Souls and Bloodborne.

Developed by Respawn in collaboration with Lucasfilm Games again, Jedi: Survivor takes place five years after its predecessor and brings the return of Jedi Cal Kestis on a new adventure to survive the fearsome Empire.

Thirty-five years after its first game, Capcom is gearing up to bring you the sixth chapter of its flagship Street Fighter fighting franchise. The company promises to make the most robust title in the series, which will please veterans, but also introduce the saga to a new generation of gamers.

Among the new features, we will have real-time commentary, an open world story mode and the return of old game mechanics, in addition to the promise of amazing graphics when using the same engine as the Resident Evil franchise.

The Final Fantasy franchise is one of Square Enix’s oldest and most beloved franchises. Unfortunately, after so many releases, many players consider that it has lost its essence since XIII, getting even more frustrated by the wrong choices of the fifteenth game of the saga.

The sixteenth chapter has the proposal to bring back everything that made the series loved and put it back to the top of Japanese RPGs. It will take place in the mountain kingdom of Valisthea, where six factions prepare for war and the protagonist, Clive Rosfield, embarks on a journey of revenge after a personal tragedy.

3 The Legend of Zelda: Breath of the Wild 2

The Legend of Zeld: Breath of the Wild was one of Nintendo’s biggest hits in recent years, with many gamers calling it the best adventure in the franchise to date. Its immersive story and open world full of possibilities have marked the industry and even influenced other games such as Elden Ring.

Its sequel comes with the difficult mission of surpassing its predecessor, something that has been promised by producer Eiji Aonuma. According to him, the game will expand to the skies of Hyrule and will have something very special for Link fans.

In recent years, Capcom has been winning back fans with the care it takes with the Resident Evil franchise. In addition to the seventh chapter and Village, the company also produced remakes of the second and third mainline titles, but with the latter breaking the norm and being considered a disappointment by gamers.

To redeem itself, the company will bring the remake of Resident Evil 4, one of the most beloved and influential games of all time, to the new generation. Once again, players will play the role of American agent Leon S. Kennedy on a mission to rescue the daughter of the President of the United States in a mysterious village in the Spanish countryside. However, Capcom promises that the story will have changes from the original version.

Spider-Man is one of the most beloved heroes of all time, which made Sony interested in creating their own unique game of the character. The success was so great that it yielded the independent title Marvel’s Spider-Man: Miles Morales, seen as a “warm-up” for its true sequel.

The new adventure will bring two Spider-Men, Peter Parker and Miles Morales, to face a great threat: the symbiote alien known as Venom. In addition, other famous characters from the hero’s rogues gallery will also be present, such as the legendary hunter Kraven.