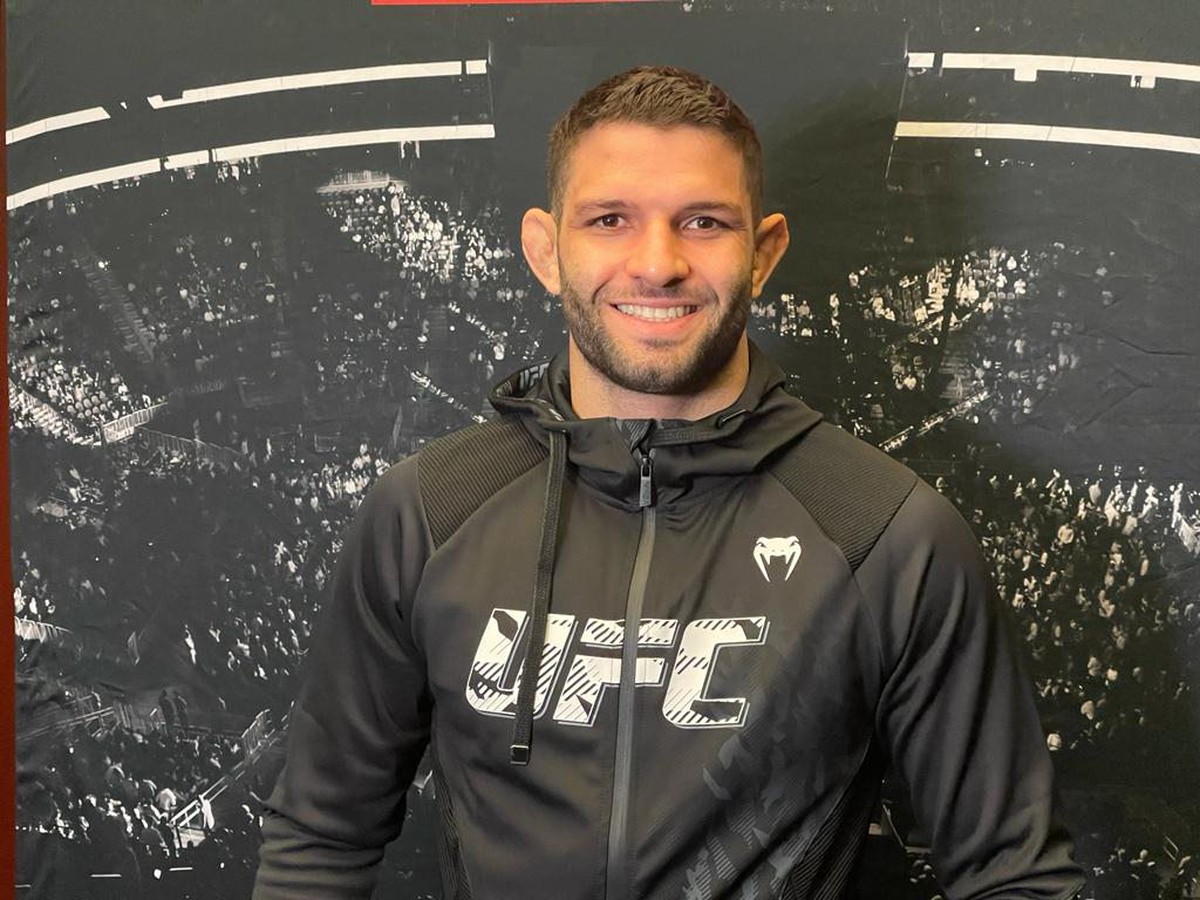 Still without a set date, the fight between Charles do Bronx and Islam Makhachev seems destined to happen to define the next lightweight champion (up to 70kg). For Thiago Moisés, who was surpassed by the Russian last year, his compatriot has the advantage to regain the belt in the category. In an interview with the podcast “Mundo da Luta”, the American Top Team athlete analyzed the possible confrontation.

– I think it’s a very even fight, I believe that Charles has an advantage in grappling and striking. In ground shots. I believe it will be a very good fight, I’m very excited to watch it. I think Makhachev’s only chance to beat Charles is by tying. Get into a position and stop the game. If you want to exchange jiu-jitsu with Charles, I think he’ll be finished,” he declared.

Moisés defeated Christos Giagos last Saturday, at UFC Tsarukyan x Gamrot, in Las Vegas (USA). The fighter submitted his rival in the first round with a rear naked choke and wants to get back to the Octagon quickly. With an eye on getting closer to the top 15 of the lightweight divisions, Thiago challenged Joe Solecki, who won four of his fights at Ultimate.

– I took a punch or two, but I didn’t hurt anything, I’m going back to the gym this week. It is a very difficult category, very disputed, we have to evolve all the time to be able to stay in the fight for the top of the division. Now I would like to face Joe Solecki. I believe that a win against him would put me back in the top 15 or qualifying me to fight a ranked opponent already – he concluded.

Previous Elvis Presley’s childhood home could fetch BRL 400,000 at auction
Next Cloud-based portable Xbox? No proof yet, but Jez Corden has a theory