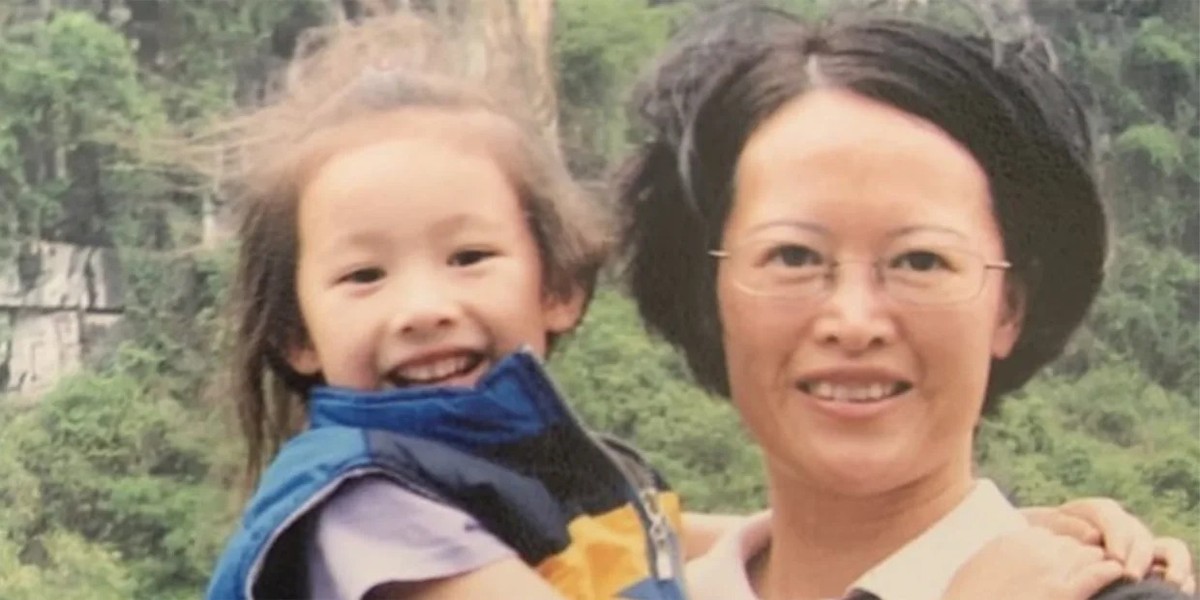 Young woman who lost her mother at age 7 is thrilled to find out that she was her boyfriend’s teacher; VIDEO | Look how nice it is

A video of an 18-year-old Australian girl showing how she found a photo of her mother, who had died 11 years earlier, in her boyfriend’s childhood album has gone viral on TikTok. It has been viewed over 60 million times.

“His mom was showing me that he made a silly face in every school picture. She thought it was funny,” Lea told NBC’s “Today” US TV show.

The boyfriend was not ashamed and went to get the photo for Lea. He appeared in the image alongside other children and a kindergarten teacher.

Thomas had seen old pictures of his girlfriend with her mother, who had died when she was seven. He noticed the coincidence. Lea started crying when she saw the picture of her mother with her boyfriend.

“It’s amazing that she met him. What gets me is that she was there with my future boyfriend and had no idea,” she said.

Thomas says he doesn’t remember the teacher as he was only three years old. But his mother says she remembers that she was “kind and caring”. See the video:

Previous Palmeiras vs Athletico: see where to watch, embezzlement, lineups and refereeing | Brazilian series a
Next 15th round predictions