According to him, about six shots were fired, causing running and shouting. “It was three or four shots, then a short break, and then three more. At that time, I saw a lot of people running and screaming, towards the exit”.

People walk out of the Field mall after Danish police said they had received reports of shootings in Copenhagen. — Photo: Olafur Steinar Gestsson via REUTERS

The journalist said that the shooting took place around 6 pm (local time), which coincides with the Danes’ dinner time. As a result, the mall was quite crowded, especially on the second floor, where the shootings took place.

“The second floor has, in addition to the food court, a children’s play area and a gym. Therefore, it is frequented by many families”.

Joseph also said that the mall works as a meeting point for those who go to a concert arena located in the region. “Many people take the opportunity to have dinner there before going to the shows. This also made the flow of people higher at that time.”

This Sunday (3), singer Harry Styles had a performance scheduled at the arena.

The journalist, who lives in the same neighborhood as the mall, said the streets are closed off by the police, who are investigating whether the arrested suspect, a 22-year-old Dane, acted alone in the action.

VIDEOS: see the latest from g1 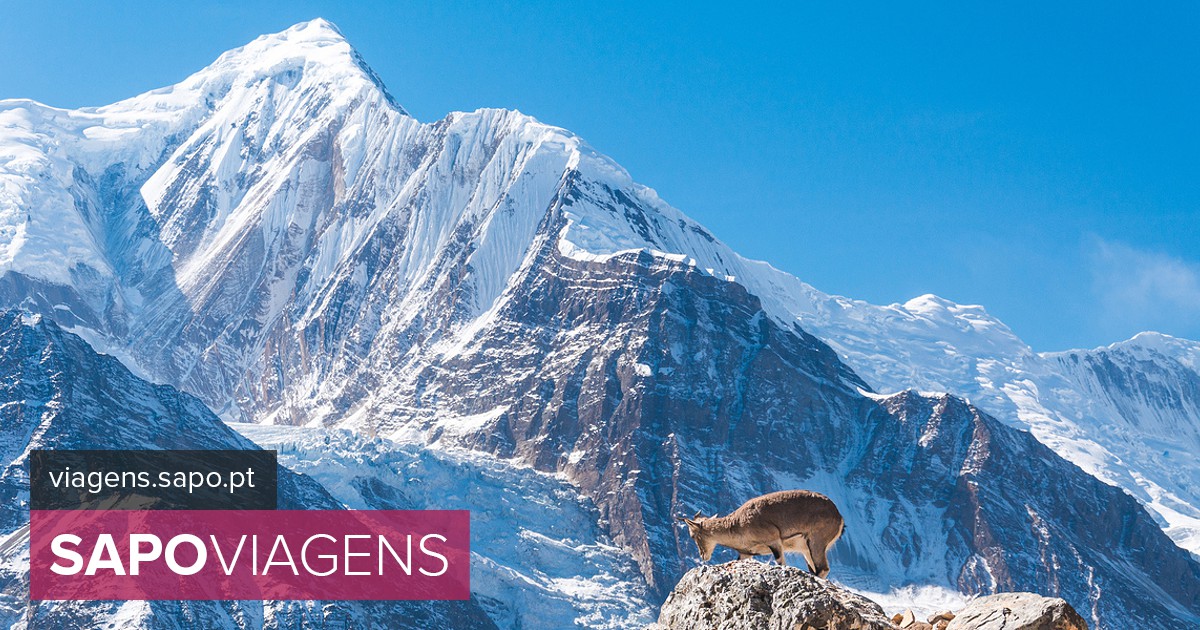 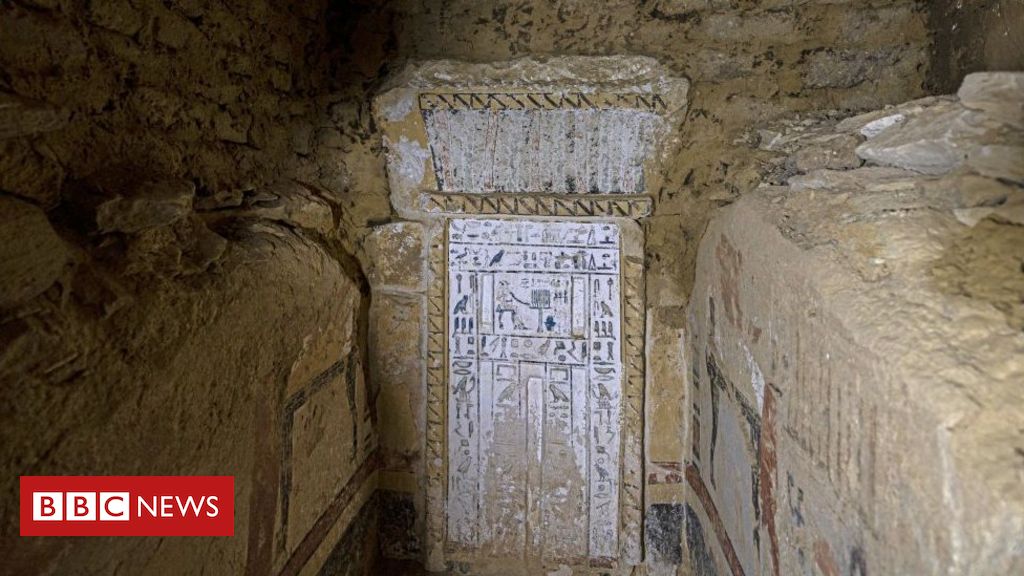