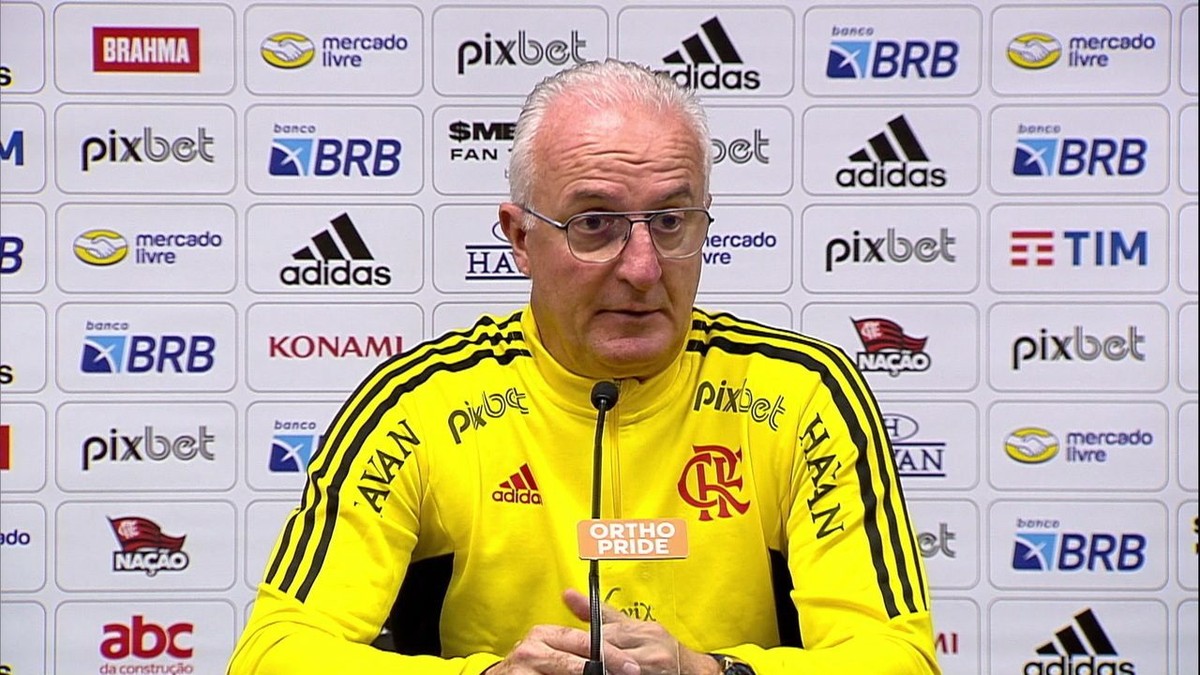 Flamengo reached their third consecutive victory this Saturday, at Vila Belmiro – in the previous games, they beat América-MG and Tolima. After the 2-1 over Santos, Dorival Júnior made a point of praising all the club’s departments for the effort in recent days in the face of exhausting travel. 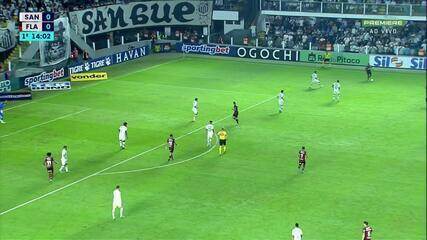 – I think it was an important week, firstly because of the level of difficulty we had. In this sense, I have an obligation to recognize and praise all the work of the club, from our logistics. There were almost 30 hours between flight and ground traffic. After Wednesday’s game, the delegation went to sleep at seven in the morning. Everything was prepared by the club’s logistics, medical and physical recovery department. There were three victories. We wouldn’t have achieved these results if it wasn’t for the club’s work. Engaged work with nutritionists, physiotherapists and everyone in the club.

– This was done to minimize everything that happened. People sometimes don’t understand what it’s like to have to face three matches with the need for the result. In all of them, the team giving the answer, it’s still not ideal, we’re far from what we want, but in a championship like this with the need to score, these players are giving their best. This appreciation has to come from within. They were very important for us to seek this important result. We are still a long way off, but in effective terms it was what we needed for a breather in the championship and the search for something bigger.

Dorival praised Flamengo’s stance in the first half and saw unnecessary suffering in the second. He pondered, however, that the drop in performance was also due to the change in Santos’ behavior. 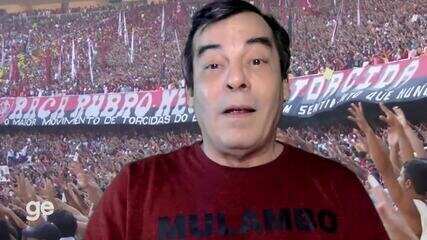 “The humiliated were exalted! G4!”, celebrates Arthur | The Voice of the Crowd

– I think the stance for retaking balls and the aggressiveness of combat. I think that’s all that’s been improving. And Flamengo improving with ball possession knows what they’re doing. In many moments of the game we were balanced. We had the actions of the game, but it didn’t happen for the entirety of the match. And we suffer a little unnecessarily. Because sometimes you make a mistake in a position and allow the opponent to put you in his defense field.

– It is not a position that is taken randomly, by the athletes or with us pushing the team back. That never happens. We want aggression and combat so that we take the balls practically on the offensive field. Unfortunately that ended up not happening. The first half was very positive in that sense, we were very organized. Then Santos loosened up, opened up, which is natural. It changed the context of the match and caused an uncomfortable situation for all of us. This suffering in part of the second half was due to the change of the opposing team.

– I expect. If he repeats what he did today… he played an excellent and balanced game. He looked like a veteran on the pitch, he knew what to do with the ball and positioning himself very well, playing simply and efficiently. When he spun, he took off very safely on top of the opposing last line. He had excellent behavior, I think this shows the effectiveness of the work at the base of the club, how well these players are arriving prepared to go up.

– It’s another pleasant surprise. Suddenly we will find in this role a player with many qualities and who can give us a return. In the second half, he felt the beginning of cramps, asked us to change, but he played a very good match. Maybe we got a great boy.

– It is difficult sometimes to speak for the athlete. I tried to prepare all the players who passed through Santos in the same way, showing that boos and cursing could happen at certain times. You try to prepare them, and each one reacts in a different way. It was a play, it was a foul from behind, and you never know what an athlete’s reaction is, regardless of whether Gabriel has already passed here. It could have been in another game and in another situation. I believe the same could happen because it was his instinct.

Gabigol and Zanocelo get weird and receive a yellow card

– Nobody wants it, but it is logical that in certain situations it ends up getting out of control and we have this type of reaction. In general, I think we had a great behavior, we knew how to face an opponent who was difficult and who tried to create good situations at all times. We positioned ourselves very well and got the field to create. I think there was a big gap in the middle, and every time we took the ball back, our transition went very smoothly.

Previous Klara Castanho reveals sexual violence in an open letter: “The most difficult report of my life”
Next Adele is affected during the BTS Hyde Park Festival in London and interrupts the show to help fans