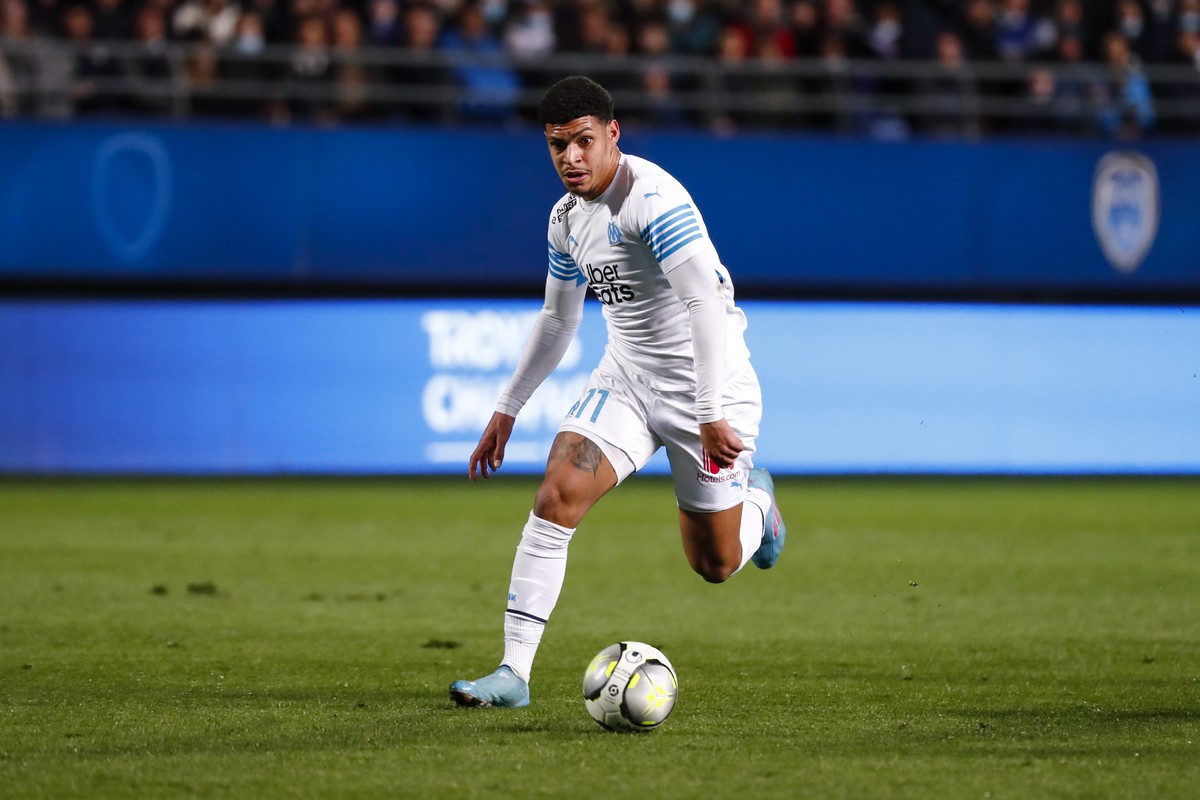 Flamengo is negotiating the hiring of striker Luis Henrique, from Olympique de Marseille, who gained national recognition with the Botafogo shirt.

The red-black board tries to loan the 20-year-old athlete. Botafogo was the one who arrived first in Luis Henrique and made a proposal to have him for a season, but Flamengo came in as interested later and has advanced conversations with the player, who welcomes a move to Gávea.

Botafogo made the proposal to the French last week, but was informed that Luis Henrique prefers Flamengo. The red-blacks have not yet formalized an offer. They will only do so as soon as the athlete’s staff has a positive signal from Olympique.

Right-handed, fast and with a lot of physical strength, Luis Henrique has the characteristic of playing on the sides of the attacking field and would arrive to make up for the absence of Bruno Henrique, who will only play again in 2023.

Luis Henrique from Paraíba left General Severiano in 2020, when he signed a contract with Olympique valid until June 30, 2025. The French paid eight million euros for the signing.

Botafogo, where Luis made the final part of his base divisions – he arrived at the carioca club in partnership with the gaucho Três Passos Atlético Clube -, also made a proposal for the player. The alvinegra offer and the approach of Flamengo was first reported by journalist Thiago Franklin.

According to the website “O Gol”, Luis Henrique has 49 matches for the French club, one goal and six assists.