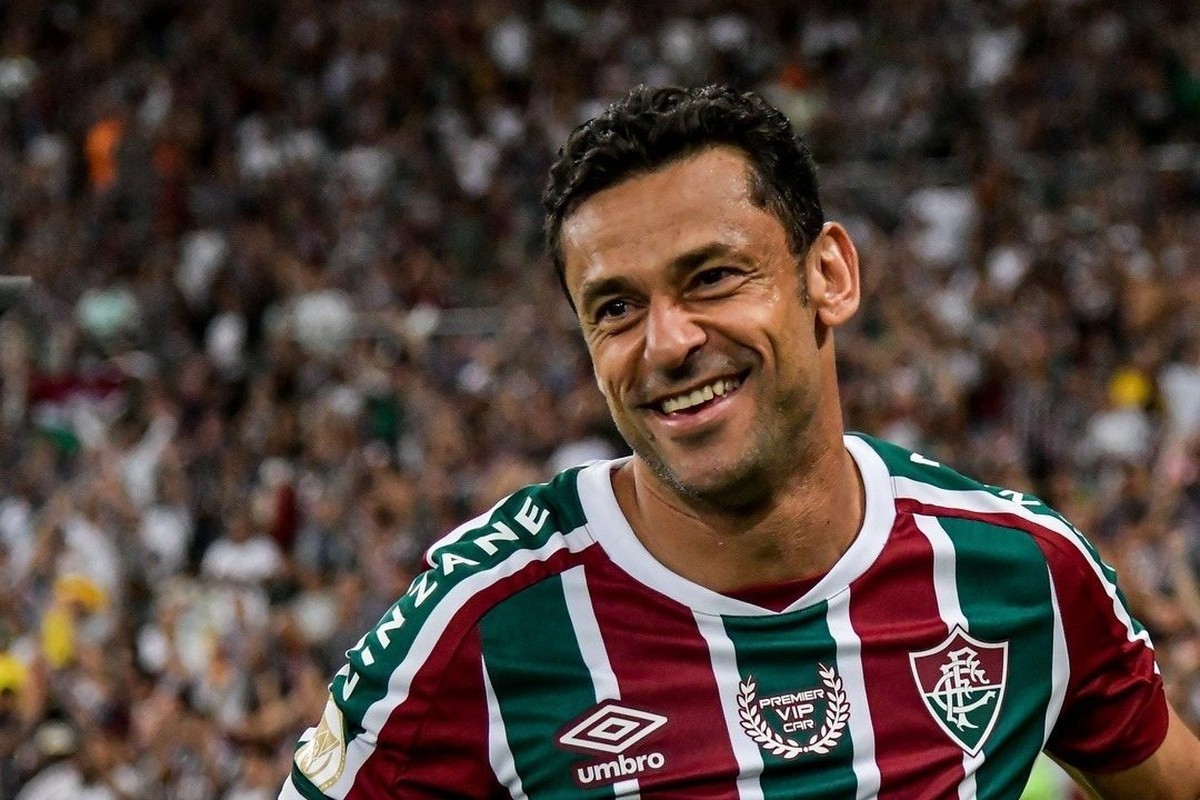 Fred has a superstar night for Fluminense and “closes” Maracanã | fluminense

Fred’s goal, which closed the 4-0 rout over Corinthians on Saturday night, and which may have been the player’s last on the eve of retirement, moved the tricolors around the world. But only the 44,782 present at the game could feel the Maracanã “go down” with the glow of one of the greatest idols in the club’s history in the penultimate match of his career. If everything “looked like a movie”, as President Mário Bittencourt saidshirt 9 lived a superstar day.

Fred took a photo with several fans on the way out of Maracanã — Photo: Thiago Lima / ge

Fluminense arrived at Maracanã 1h30 before the match, and Fred has already been greatly celebrated by the tricolor kids.

Players took to the field to warm up, and Fred was already the target of cell phones in the stands.

Even in the reserve, Fred was announced on the Maracanã screen at the end of the lineup and has already raised the crowd.

Fred with the other reserves for the Maracanã bank.

Fred on the bench at Fluminense — Photo: André Durão / ge

Fred and the other reserves started to warm up in the first half.

Coach Fernando Diniz calls Fred, who replaces Cano in the 38th minute of the second half.

Fred received a sugary pass from Martinelli at the entrance of the area, kicked with the first shot and had a deflection in the middle of the way to fool Cássio. And he celebrated like he was a little boy cheering for his first goal as a pro. And he didn’t hide his tears. 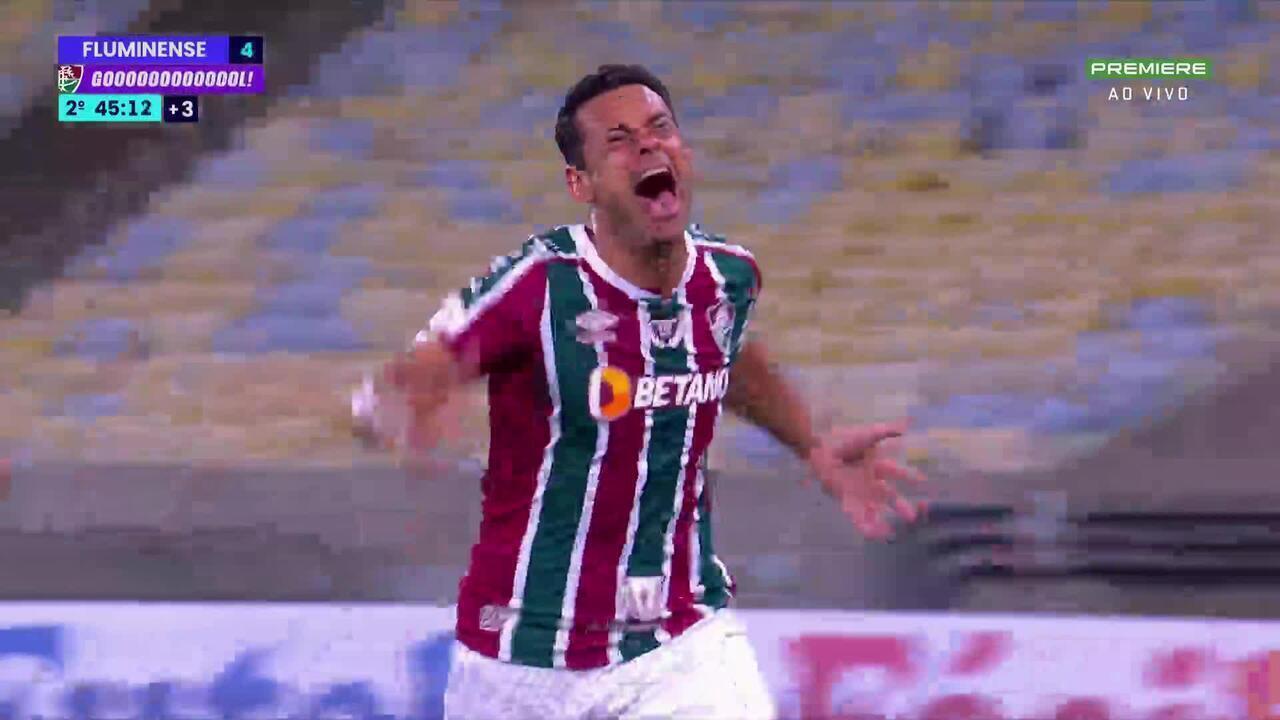 Fred scores against Corinthians and gets emotional at Maracanã

After giving an interview on the field trip after the game, Fred went to the Maracanã wall and spent a lot of time taking pictures with the fans.

Fred takes a picture with the fans on the Maracanã wall — Photo: André Durão / ge

After taking a shower in the locker room, Fred was honored and received from Alerj the title of meritorious citizen of the state of Rio de Janeiro.

Fred, from Fluminense, receives the title of meritorious citizen of the State of Rio de Janeiro — Photo: Disclosure

Meanwhile, in the mixed zone of Maracanã, only Fred was talked about. Idol’s waiter, Martinelli said he was going to charge shirt 9’s “pix”. 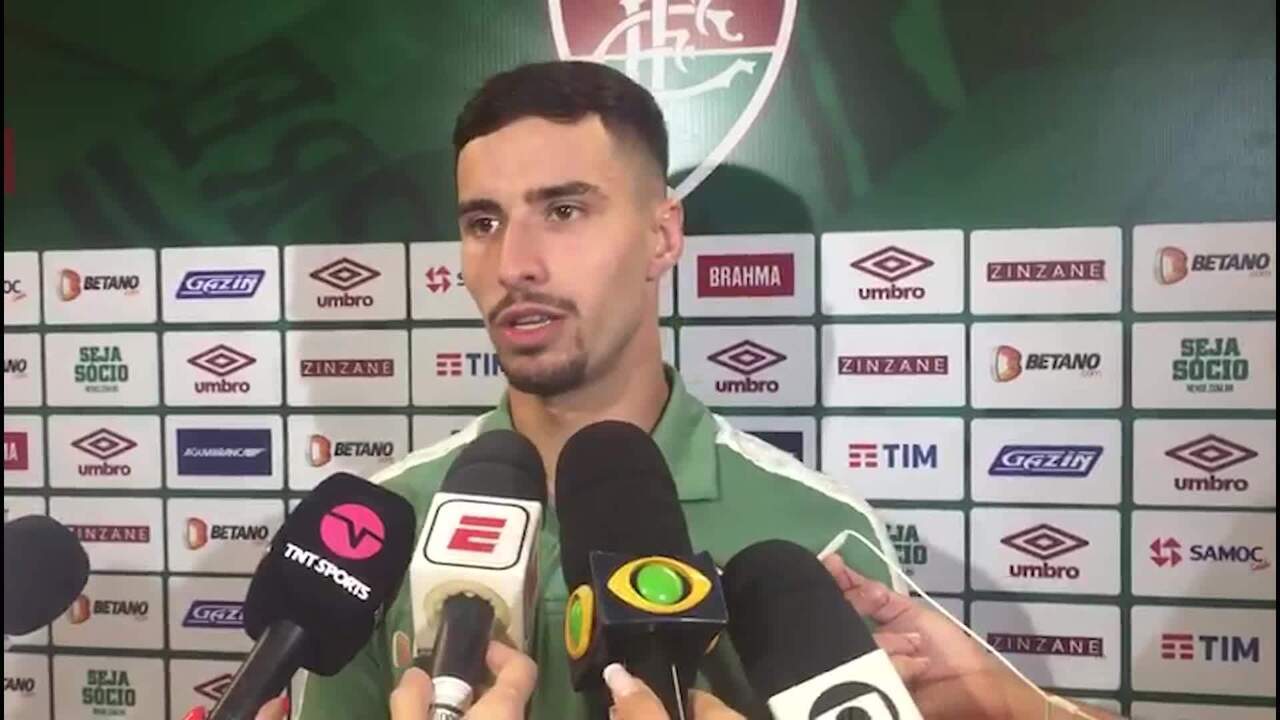 Martinelli, from Fluminense, charges Fred’s “pix” after passing to goal

Samuel Xavier joked and showed hope that today’s goal will be a good argument for Fred to convince his wife to let him renew the contract until the end of the year.

Outside, Fred could barely walk to get to his car in the parking lot.

Security tried to organize for Fred to attend to everyone, and the solution was to form a line.

Fans lined up to take a picture with Fred in the Maracanã parking lot — Photo: Thiago Lima / ge

Fred finally manages to get into his car, where his wife was, but continued signing autographs.

A fan even threw himself in front of Fred’s car, who also stopped to serve the crowd outside the bars.

About two hours after the game, Fred finally managed to leave the Maracanã. He was the last player to leave the venue and practically “closed” the stadium that day.

Previous Analysis: Corinthians has a worse performance with Vítor Pereira before the decision against Boca | Corinthians
Next Alex Poatan crushes Sean Strickland with brutal knockout at UFC 276 and closes in on a title shot