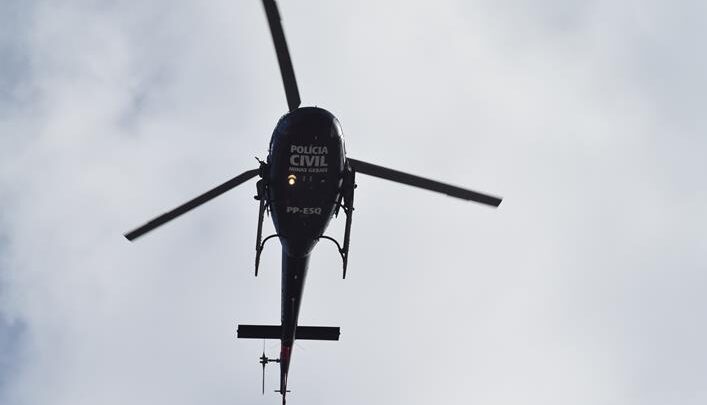 PRISONS IN SAQUAREMA-RJ. On the night of this Thursday (30) the Civil Police of the State of Rio de Janeiro, represented by civil police officers from the Homicide Police Station of Niterói and São Gonçalo – DHNSG – arrested in the morning, the muriaeenses, A. and P. according to the Civil Police, they are highly dangerous criminals who are fugitives from the state of Minas Gerais, accused of several homicides in the municipality of Muriaé.

“After intensive analysis of intelligence data, the civil police officers identified the place where the criminals were living in a luxury house in the municipality of Saquarema and after two days of campana managed to carry out the arrest of the two criminals. After the approach, the individuals presented false documents and after being discovered, they offered the amount of R$ 10,000.00 to be released.

It is suspected that the criminals would be in the region planning some major robbery at some establishment in the municipality.

The action involved the exchange of information between the intelligence sectors of the DHNSG and the civil police forces of the states of Santa Catarina and Minas Gerais, in addition to the operational support of military police officers from Saquarema.

The authors are in custody at the headquarters of the DHNSG and will be sent to a custody hearing, where they will be at the disposal of Justice”, he reports to the Civil Police of the state of Rio de Janeiro.