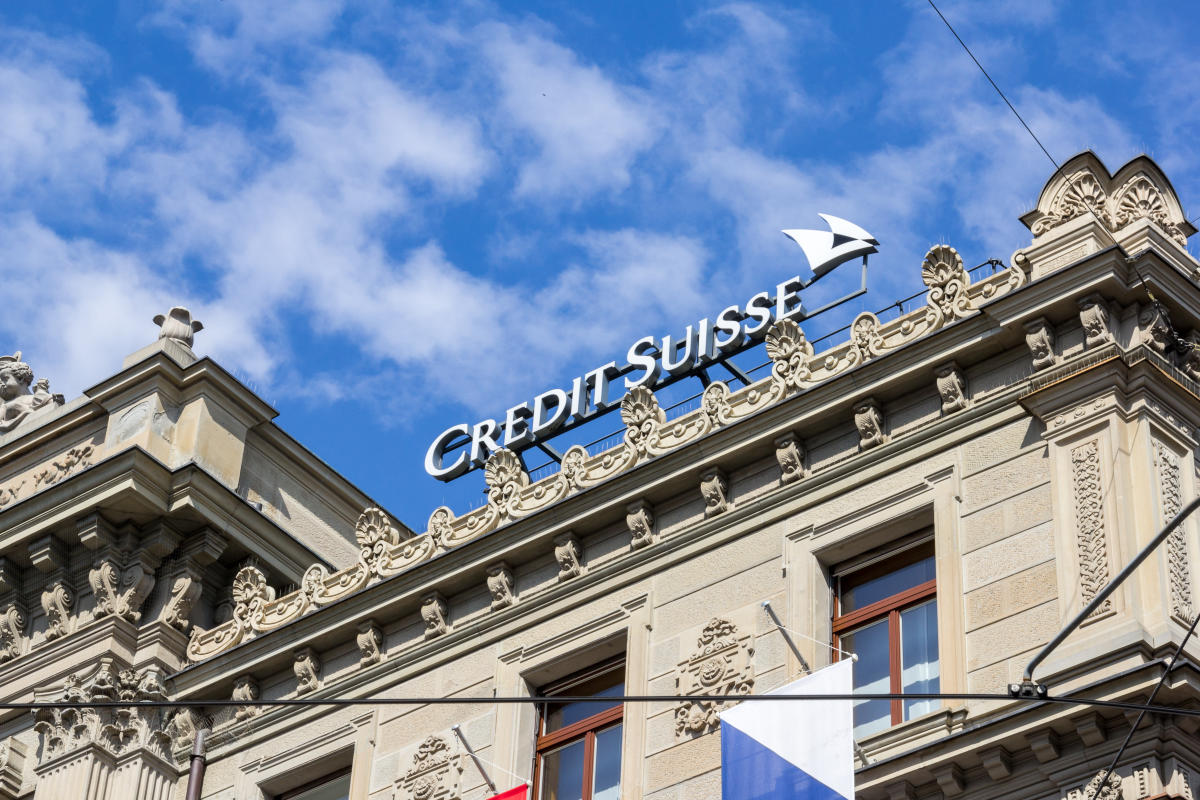 Is the party over? Swiss bank convicted of allowing money laundering

Credit Suisse bank was convicted by the Swiss Federal Criminal Court on Monday (27) for failing to prevent money laundering carried out by cocaine traffickers from Bulgaria. This was the first criminal trial that targeted one of its major financial institutions.

At the trial, a former employee was also found guilty of money laundering. Relying on testimony about murders and money stuffed into suitcases, the lawsuit is seen as a test case for prosecutors taking a tougher line against the country’s banks.

While both Credit Suisse and the former employee deny wrongdoing, the judges looked at whether both defendants did enough to stop the cocaine trafficking ring laundering profits through the bank in the 2004-2008 period.

“These deficiencies allowed the withdrawal of the criminal organization’s assets, which was the basis for the conviction of the former bank employee for qualified money laundering,” the court said.

“The company could have avoided the breach had it fulfilled its organizational obligations,” the presiding judge said in delivering the verdict, adding that the former employee’s superiors were “passive.”

Credit Suisse said the case emerged from an investigation that spanned more than 14 years.

“Credit Suisse is continually testing its anti-money laundering framework and has strengthened it over time in line with evolving regulatory standards,” the bank said.

The court awarded the former employee, who cannot be identified under Swiss privacy laws, a suspended sentence of 20 months in prison and a fine for money laundering.

The message of legal action

The fact that Switzerland has taken legal action against a global bank like Credit Suisse could send a powerful message in a country famous for its banking sector, according to experts on corruption and money laundering.

“This has the potential to be a watershed moment for Switzerland,” Mark Pieth, a money laundering expert at the University of Basel, said on the eve of the trial.

“What is significant in this case is that Switzerland is taking legal action against a company and not just any company – Credit Suisse is one of the Swiss crown jewels,” concluded Pieth.

Previous Monkeypox outbreak worries, but is far from becoming a pandemic; learn more about the disease
Next Hulk becomes the 36th top scorer in Atlético’s history; see ranking