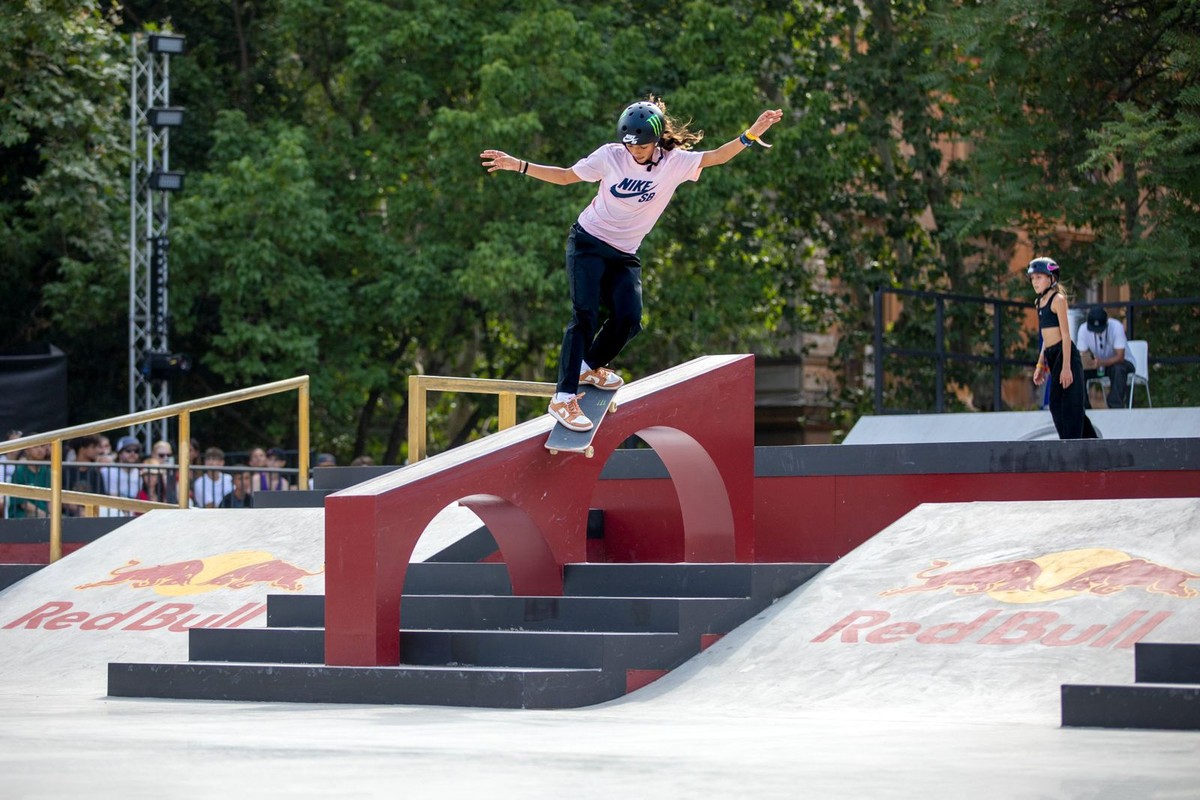 Brazil was left out of the women’s podium of the skate street Pre-Olympic that takes place in Rome, Italy. Rayssa Leal finished the competition in 5th place and Pâmela Rosa was in 8th. The dominant delegation was the Japanese, the country that hosted the last Olympics had 5 representatives in the final and occupied the first 4 places.

Pâmela Rosa had more difficulties in the laps. The veteran was left with a score far below her opponents and was unable to recover the difference in maneuvers. Pâmela had high marks in the individual maneuvers, but the Japanese took a lot of risk with very high marks. The Paulista scored 205.80 points. 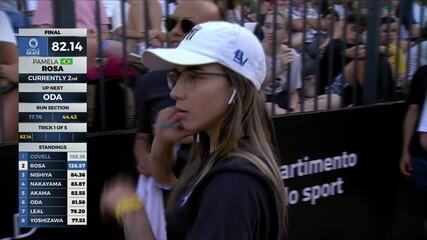 Pâmela Rosa conquers an 82.14 on the return of the maneuvers of the Pre-Olympic Skateboarding

Rayssa, on the other hand, also had a lower-than-expected return. Fadinha did not reach 80 points in the item that is necessarily one of the components of the note. Rayssa insisted on tricky maneuvers and ended up having three errors in individual manoeuvres. The Maranhão was with the sum of 247.69 points. 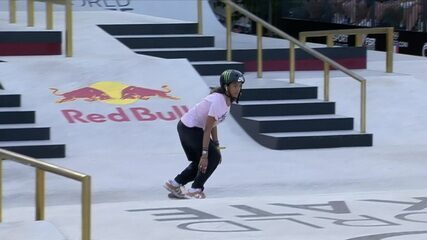 Rayssa Leal hits the maneuver and gets a grade of 84.90

Rayssa saw her opponent Yumeka Oda hit one of her historic tricks, a front-end kickflip rockslide, which earned her the Salt Lake City leg of the 2021 World Skate Street League. 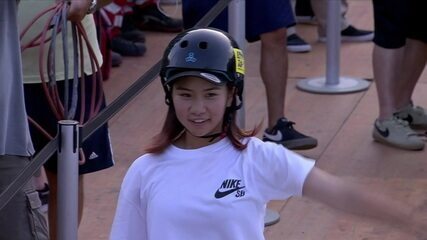 The Japanese dominated the stage. Funa Nakayama was the great champion with a sum of 264.13 points. Rounding out the podium Momiji Nishiya and Yumeka Oda. In addition to the three, Rizu Akama also stood in front of Rayssa. 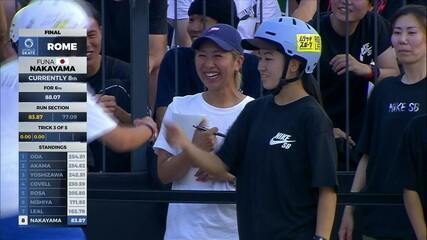 Japanese Funa Nakayama reaches a 91.92 in the final of the Skateboarding Olympics

An unusual fact of the final is that, apart from Pâmela (22) and Nakayama (17), all the skaters were under 15 years old in the competition. The youngest being Chloe Covell and Coco Yoshizawa who are 12 years old.

The next pre-Olympic commitment for skate street girls will take place in October in Rio de Janeiro, where the World Championship of the modality will be held. Before that, names like Rayssa, Pâmela, Nishiya and Nakayama are part of the skaters list of the World Skate Street League (SLS). The first stage of the SLS takes place in Jacksonville, United States, on July 16th and 17th. You follow the street skate world league on sportv and ge.