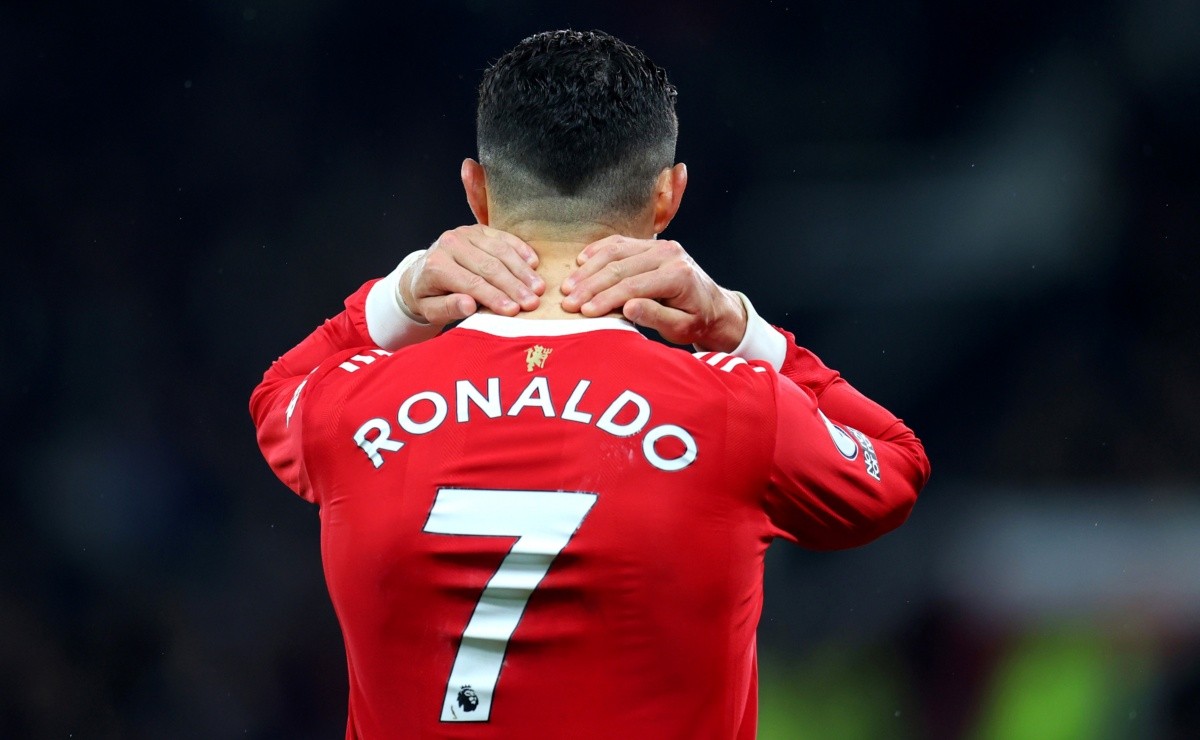 At the age of 37 and with a contract until July 2023, with Manchester United, Portuguese Cristiano Ronaldo communicated to the Premier League club his desire to leave Old Trafford in case of any good proposal painting in this window of European football. .

In the season, Manchester United will only have the Europa League contest as a great objective and, for this reason, Cristiano asked to leave, since playing in the Champions League edition remains the great objective of the shirt number 7 star.

The same source also reveals the three clubs eyeing Cristiano Ronaldo’s football. Messi, Mbappé and Neymar’s PSG have no interest in shirt 7 football, amid a new change in the club’s board of Ligue 1.

According to the same newspaper (The Times), the future of the Portuguese star is between three clubs: Napoli, Chelsea and the most interested, Bayern Munich, who looks at the football of shirt 7 fearing the departure of Lewan, to Barça, still this season.

In addition to Bayern, Chelsea is another club with an eye on the guy. Conversations on the part of the London club are already taking place with Jorge Mendes, CR7’s agent, although, at the moment, it’s all just rumors.

Napoli appears as a good option for Ronaldo, as there are rumors that the player is thinking about returning to Italian football.