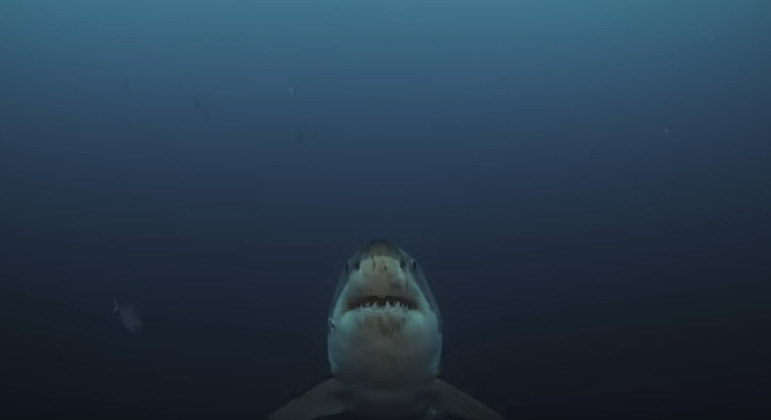 An Austrian and a Romanian woman died this week after being attacked by a shark off the Egyptian coast, the Environment Ministry said. Egypt and the Ministry of Foreign Affairs of Austria and Romania.

“Two women were attacked by a shark while swimming in the Sahel Hashish region, south of Hurghada,” Egypt’s Environment Ministry said on Sunday, specifying that an investigation had been opened.

According to the Austrian news agency APA, one of the two victims was 68 years old and was on vacation in Egypt. The Austrian Foreign Ministry confirmed to AFP “the death of a citizen of the country in Egypt”, without giving further details.


For its part, the Romanian Foreign Ministry, citing information received from the Egyptian authorities, confirmed this Sunday to AFP the “death of a Romanian citizen”https://news.google.com/__i/rss/rd/articles/,”apparently” caused by a “shark attack” off the coast of Hurghada.

The governor of the Red Sea region, Amr Hanafi, on Friday ordered the closure of all beaches in the region for three days after “an Austrian tourist had her arm ripped off, probably in a shark attack”.

The Red Sea is a very popular tourist destination, where sharks are usually found, although they rarely attack beachgoers who swim within the authorized spaces.

Previous NASA plans to send swimming robots to look for life on distant worlds
Next Cruzeiro closes the 16th round with 14 points for 5th; Chance of access goes to 98%

The largest active volcano in the world has been erupting since Sunday (27)! Have you …