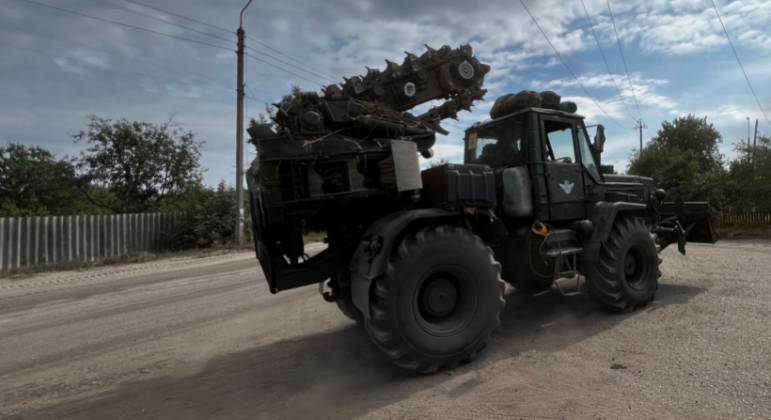 The besieged city of Lysychansk remains under the control of Ukrainian troops, but there is intense fighting near the site, in the eastern region of Lugansk, the Ukrainian National Guard said on Saturday.

“In recent days, the situation has been more difficult in the direction of Lysychansk, Bakhmut and in the Kharkiv region. Also in the direction of Slavyansk the enemy is trying to attack, in an attempt to improve their tactical position,” said Ruslan Muzychuk of the Guard. National, to Ukrainian television.


He added that the objective of Russian troops remains to reach the administrative borders of the Donetsk and Lugansk regions, according to Ukrainian news agency Ukrinform.

In addition, there is a great threat of rocket and artillery attacks in the southern and northern regions of Ukraine, particularly in the border areas of Sumy and Chernigov regions, Muzychuk said.

On the other hand, he pointed out that Russian troops were using more modern missiles at the start of the invasion and that “Soviet-made missiles are still being used, which, however, are no less threatening,” he said.

Ruslan Muzychuk also reported that both the National Guard and the police are carrying out many actions to reinforce the Ukrainian border regions, in particular the part of the border with Belarus.

Previous With Hulk’s penalty goal and scare at the end, Atlético-MG defeats Juventude for the Brasileirão
Next Iga regrets confusing tactics: ‘I didn’t know what to do’