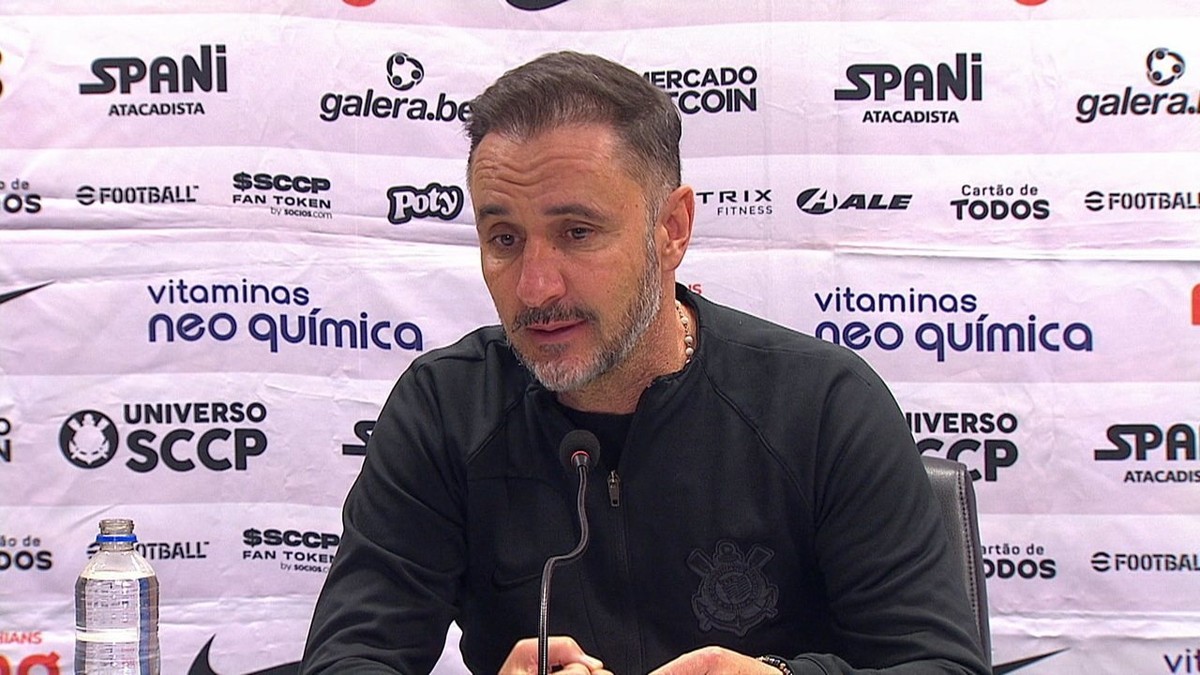 Coach Vítor Pereira took a while to appear at the press conference at the Maracanã stadium, on Saturday night, after the 4-0 defeat to Fluminense. After talking to the players, he spoke to the journalists and showed dismay at the score:

– I don’t remember, in my career, a defeat like that. But it was fair for what happened on the field. We prioritize the game against Boca. We knew about the risks, we knew that joining the majority of players who haven’t had the opportunity, with a lack of rhythm, with some kids… Taking a well-crafted Fluminense, who is fresh, at maximum strength, we knew that the risk was great. We knew we would make mistakes, as we did.

Vítor Pereira, coach of Corinthians, in the game against Fluminense — Photo: Andre Durão

Once again, Corinthians had a lot of problems for the lineup. Gil, João Victor, Renato Augusto, Maycon, Roni (suspended), Rafael Ramos, Fagner, Willian, Du Queiroz and Gustavo Mosquito were not available. Ten absences, which forced the coach to assemble a disjointed team.

– Essentially, I think the quality of the opposing team (was the biggest issue). Then, players who have played little mixed with young people, who don’t have much connection between them, apart from training. We tried to put in one or another player to give the team a little peace of mind, but we could only risk 45 minutes, otherwise we would accumulate time, which would affect us against Boca.

– It’s a combination of everything. The quality of the opponent, which I liked a lot. To play against them, we had to keep the ball, and with the characteristics of the players we had on the field, we weren’t able to. When we won the ball, we tried to accelerate. But I can’t say anything about the players, they tried everything, but they weren’t able to.

Vítor Pereira, asked about the chance of Corinthians being Brazilian champions, said that he sees opponents ahead in quality and quantity.

– In my view, there are many clubs with more arguments in terms of quantity and quality. If we have everyone available, we can walk there. If we only have the Brasileirão and all available, we can compete. If we have more than one competition, with new players from outside, Jô who left, there were ten, it’s a complete team. We don’t have the arguments or the solutions we had when I arrived.

Best moments: Fluminense 4 x 0 Corinthians, for the 15th round of the Brasileirão 2022

The coach’s focus, however, is on the game against Boca Juniors, on Tuesday, at Bombonera, for the round of 16 of the Libertadores.

– We don’t have to keep talking about this defeat alone. There are three recoverable points. The next game is not, there is no way to recover. So we already have to focus on the next game. Let’s see which players are available. I hope to recover some of them so we can be competitive against Boca.

The technician said that upon arrival at CT Joaquim Grava will meet with the medical department to find out who he can count on.

– We are going to travel now, tomorrow (Sunday) I have training, then we will have a meeting with the medical department to understand. Some one or the other will even be almost until game time to figure out whether or not they can go to the game.

– In the beginning, when we started to have more ball, we took it in the transition. We tried to press, but they got out of the pressure. We took the third when we were being more protagonists, trying to 2-1, but we took it in a quality transition. The fourth was already a goal that was almost offered, it was our demerit, we couldn’t lose the ball there. In this context, I think he played a good game.

– We have injured people, injured people, the options are decreasing, decreasing, and accumulating in an absurd calendar. Who walks with all the competitions? It’s an absurd thing. I didn’t think it was possible, but in this country it is possible. Whoever disputes them all starts to have problems. Injuries are starting to appear on players we didn’t think about before, like Du Queiroz. He has to play every three days, non-stop, so he gets injured. There would come a day like today, when we needed to have fresh players to put pressure on, to have the ball, but we don’t. 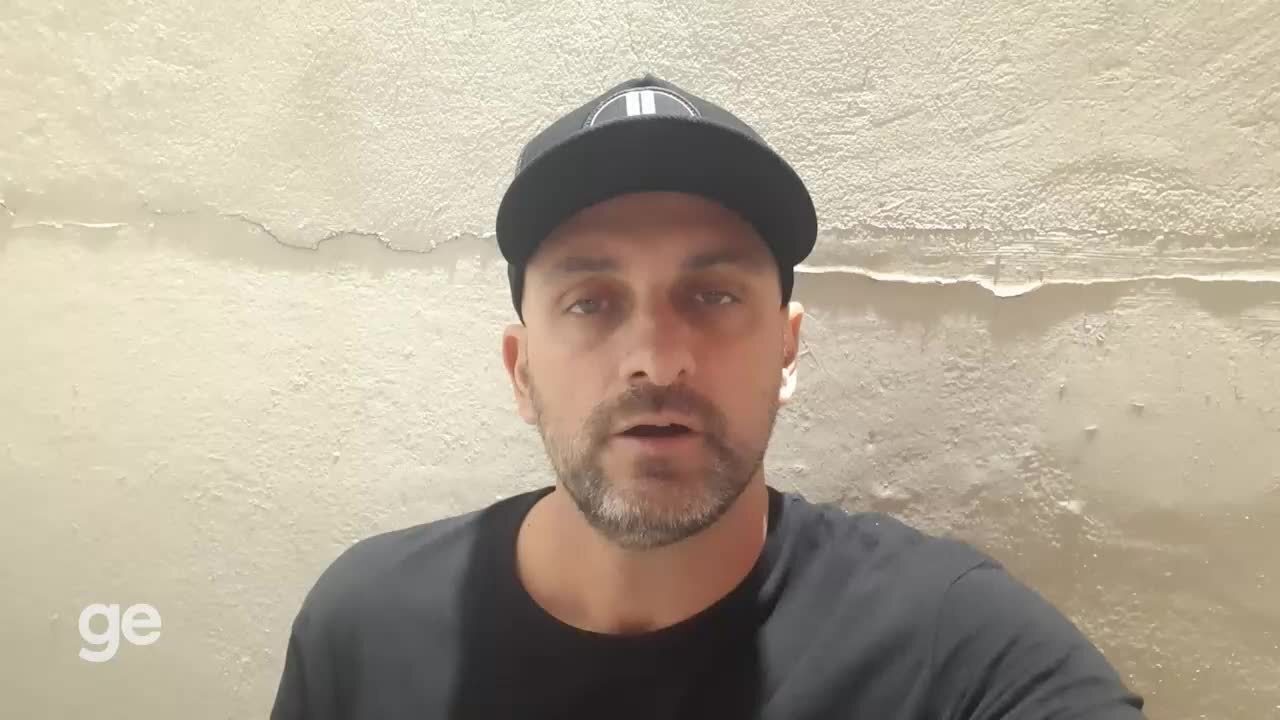 “Lack of interest in the game”, criticizes Careca | The Voice of the Crowd

Previous Globo’s supercine of today is the film Traveling is accurate
Next Galaxy Watch 4 with Google Assistant: here’s how to activate voice commands on the smartwatch