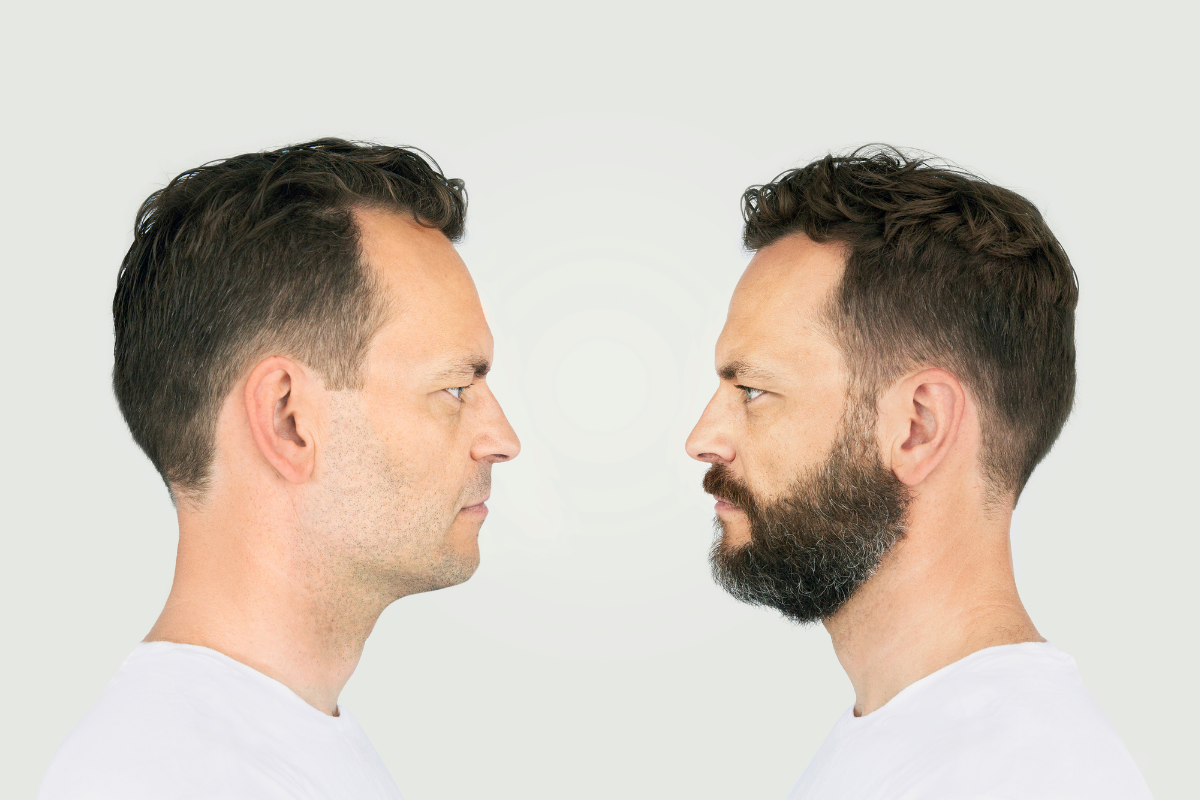 what are they and why are they important?

have you ever thought about create an online version of yourself? An exact copy of itself, but in an even smarter version?

THE virtual reality it has already become common in some situations, and its innovations have become progressively more frequent. Everything we know, little by little, is being replicated digitally, and, consequently, eventually even we ourselves will suffer this “digital duplication”. The result of this is called digital twinto know what they are and what they will do, check out the following article!

Read more: FGV launches a free E-Book that helps to understand the metaverse.

with the arrival of metaverse, subjects like this have become extremely recurrent. A virtual world inhabited only by avatars, which represent real people, will be the new fever of technological trends.

A digital twin is precisely an exact replica of something that exists in the physical world, but with an important mission: to help improve that something, that is, to intelligently bring improvements to the real version.

Initially, these twins were just 3D computer models. However, with the evolution of the digital environment, together with the advancement of artificial intelligence, it has become possible to build something digitally, which is constantly learning and proposing improvements to its real inspiration.

The journey to develop these avatars is already at an early stage, but still quite primitive. According to technology analyst Rob Enderle, it is estimated that it will be possible to obtain the first versions of these “thinking digital twins” before the end of the decade.

Currently, it is in the areas of product design, distribution and urban planning that the use of these tools is most sophisticated. In Formula 1, for example, the McLaren and Red Bull teams use the twins in their race cars, to improve them more and more.

In the city areas, Singapore and Shanghai have these devices. In Singapore, one of the tasks of its digital twin is to help people find new ways of getting around, in a cleaner way, that is, avoiding areas of intense pollution.

Previous Poatan ‘takes soul’ out of talkative Strickland with absurd knockout and waits for Adesanya in title fight
Next Ship sank during storm in Hong Kong, leaving 27 missing