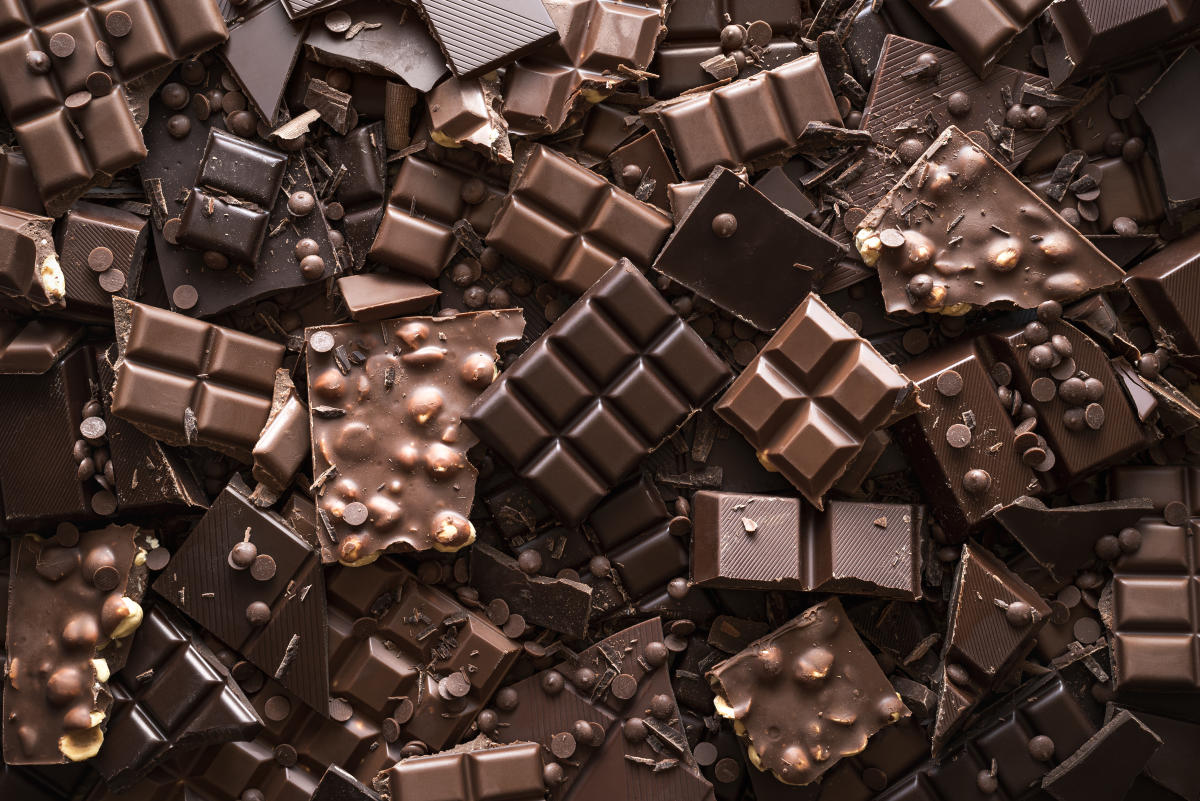 Barry Callebaut, a Swiss chocolate producer, announced last Thursday (30) that its factory in Belgium, the largest in the world, suspended operations earlier this week after the detection of Salmonella in one of its batches, and that this did not reach consumers.

“Based on an internal investigation, Barry Callebaut confirms that no chocolate product affected by the salmonella-positive production batch in Wieze, Belgium has entered the chain,” the company said in a statement.

The factory, which is located in the city of Wieze, is considered the largest in the world, according to the tourism website for the Flanders region.

Callebaut said it had taken the necessary precautionary measures, such as recalling all manufactured products from the time of testing.

“For Barry Callebaut, food safety is paramount. Our robust food safety programs in place have allowed us to quickly identify lecithin as the source of the contamination.”

The company claimed that all production lines will be cleaned and disinfected before resuming operations.

The Wieze factory, which does not produce chocolates intended for direct-to-consumer marketing, supplies cocoa and chocolate-based products to several companies in the food sector, including major brands such as Hershey, Mondelez and Nestlé.

Previous Palmeiras fans detonate Raphael Veiga after defeat to Athletico
Next Problems with Xavi keep Neymar away from Barca, and Brazilian could stop at another giant in Spain