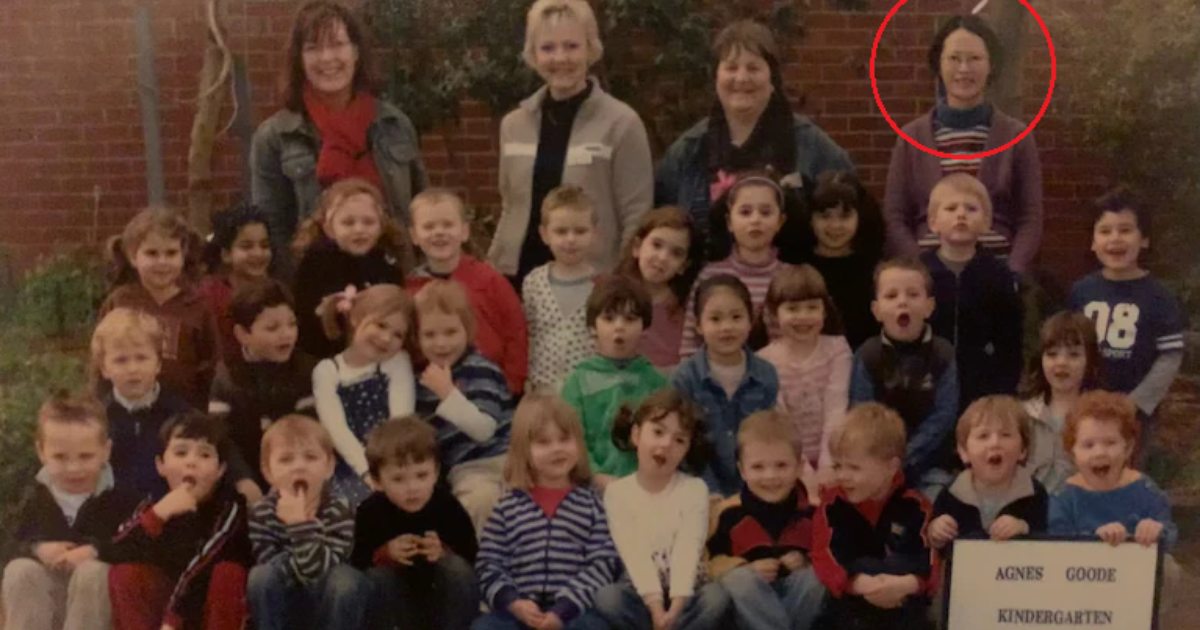 A video posted by Australian Leah Menzies, 18, has over 43 million views on TikTok as she tells how she found a photo of her mother, who died when she was just 7, in her boyfriend’s childhood album.

The photo was discovered by the young woman when she went to meet her boyfriend’s family and her mother-in-law showed childhood photos of the young man, Thomas McLeodd.

“His mom was showing me that he made a silly face in every school picture. She thought it was funny,” Lea told NBC’s “Today” international show.

In one of the images, the young man appeared alongside other children and the teacher who taught him in kindergarten. Upon seeing the photo, the boyfriend noticed the similarity between the teacher and Lea’s mother. At this moment of discovery, the young woman began to cry with emotion.

“I thought my mother (who died when I was 7 years old) would never meet my future boyfriend”, she highlighted in the posted video. “I found out that she was his teacher in kindergarten”, added the Australian.

Found out through this photo in his photo album. A moment straight out of a movie 🥲