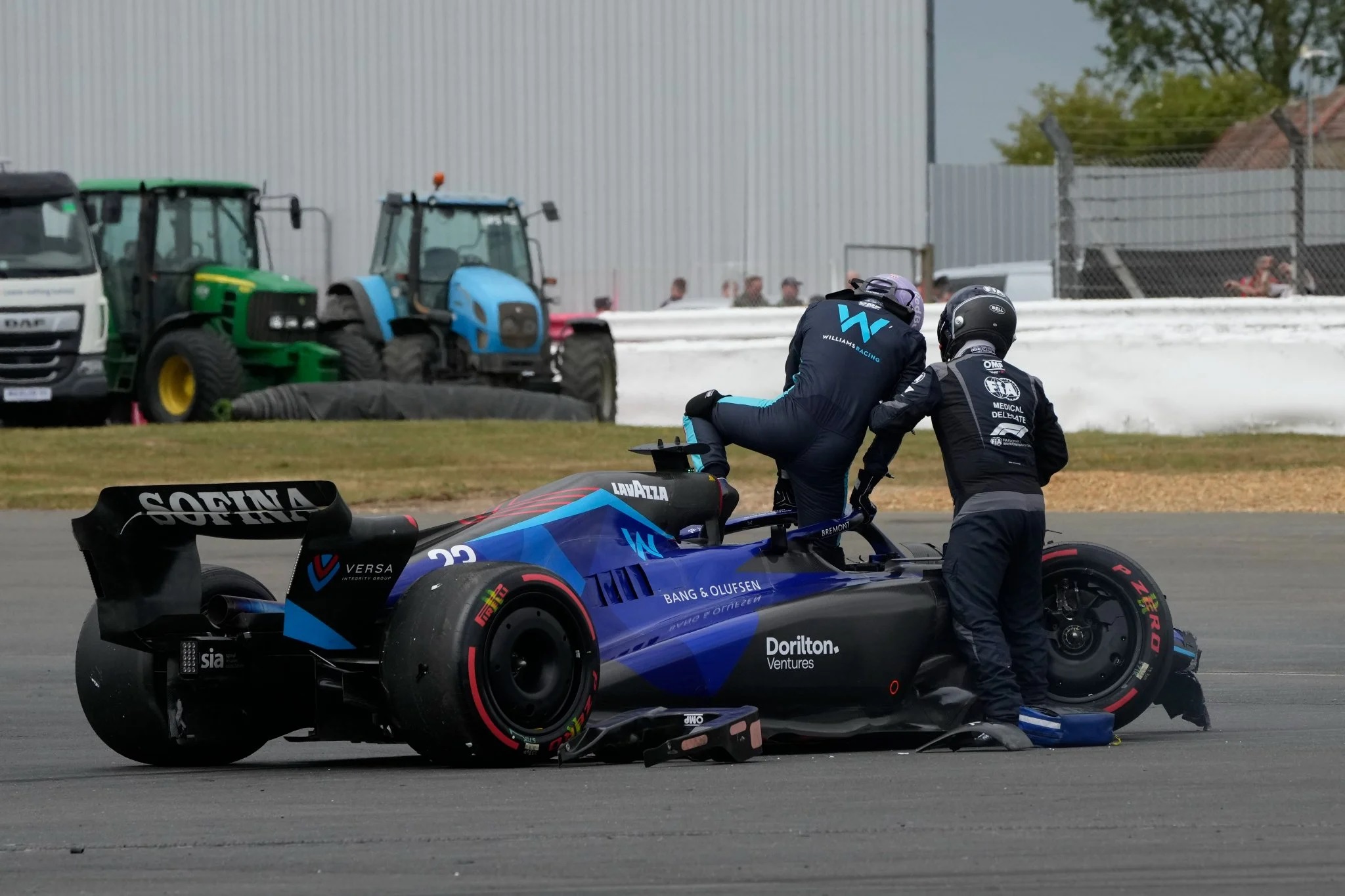 Alexander Albon needed to be hospitalized after a serious accident at the start of the British GP this Sunday (3), at Silverstone. But the Williams driver used social media to reassure everyone, showing that he was fine and already looking forward to the Austrian GP, ​​which takes place next weekend.

It all started when Pierre Gasly got between George Russell and Guanyu Zhou and ended up hitting the Mercedes driver – who, at high speed, hit the Chinese’s car. The impact caused Zhou to flip over and land between the tire barrier and the turn 1 grandstand grid.

Albon, who was in the back pack, ended up getting involved in the crash after being touched by Sebastian Vettel. The pilot got crossed and was hit by Yuki Tsunoda and Esteban Ocon.

“All ok, pets are ok”, joked the Thai, alluding to the custom helmet for the race at Silverstone with the design of the pets he owns. “But the most important thing is that I’m really happy that Zhou is okay! Thank you to all the medical team and also all the messages. We already have our eyes on Austria”, he concluded.

Afterwards, Williams released an official statement with more statements from the driver. “I am delighted to hear that everyone involved in the first lap incident is doing well. It’s a shame our race was over before it even started, but we’re already focused on Austria. Let’s go to the next one.”