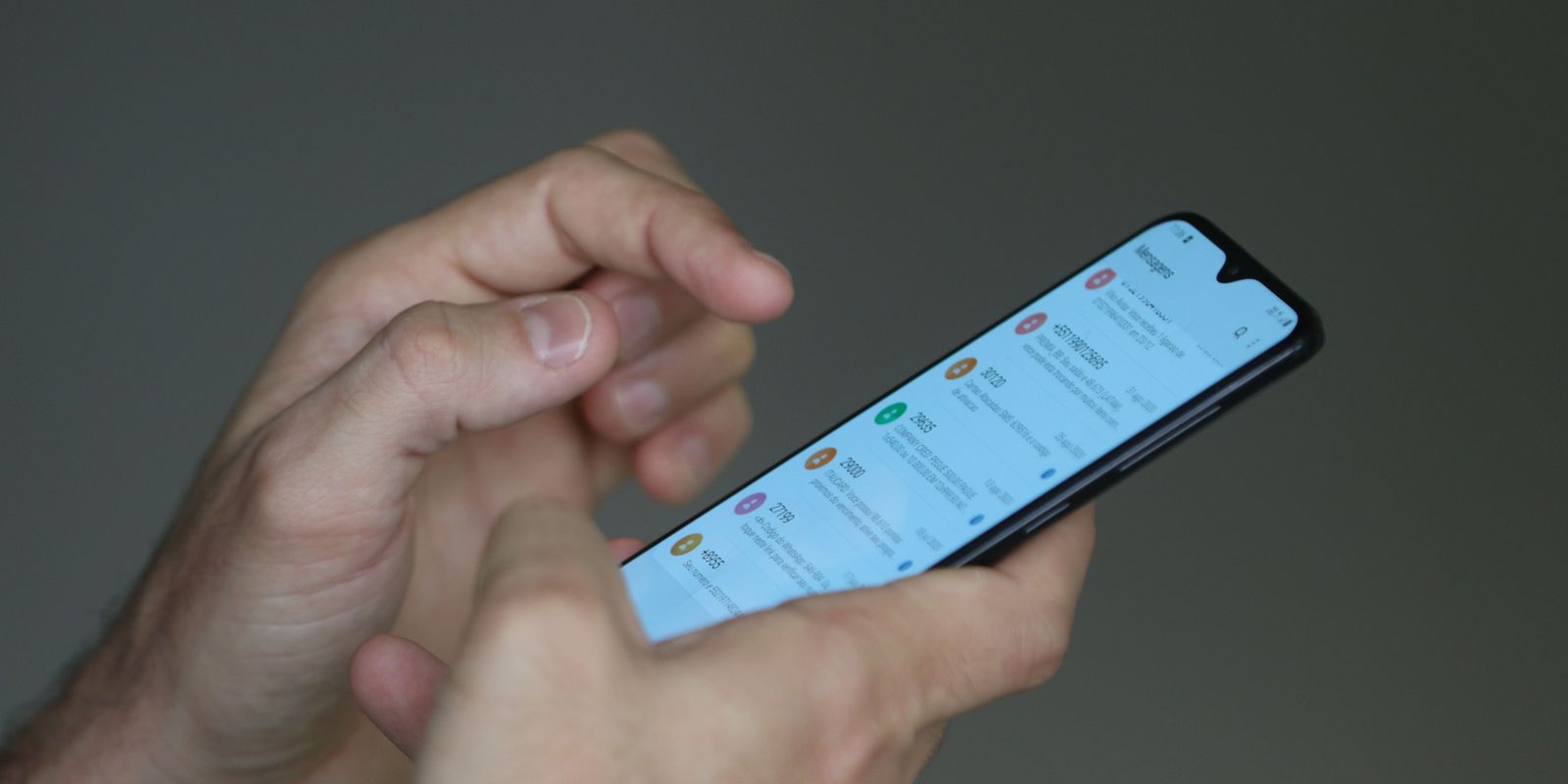 The National Telecommunications Agency (Anatel) conducts a public consultation to define technical requirements to standardize cell phone chargers in the “USB type C” standard. Contributions can be sent until August 26.

According to the regulatory agency, the consultation will take place after the European Parliament project includes requirements for harmonizing the cable charging interface of different equipment, including cell phones, which must integrate a harmonized charging interface, based on the USB type C standard. was chosen because it is used by most global manufacturers and has internationally recognized standards.

US lawmakers also asked the US Department of Commerce to adopt a similar approach to the European one. By setting standard cell phone chargers, congressmen want to avoid unnecessary costs to consumers and reduce electronic waste.

According to Anatel, a proposal with a similar approach to the international market was created for application in Brazil, covering cell phone chargers whose implementation depends on updating the technical requirements in force at the agency for the assessment of the conformity of cell phones and chargers.