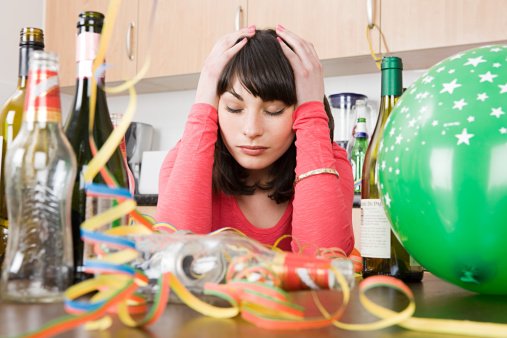 A pill with the proposal to prevent hangovers was launched on the European market this Monday (4/7). Myrkl promises to break down alcohol molecules quickly, reducing the effects of alcohol on the body.

The drug was developed by the pharmaceutical company De Faire Medical in partnership with the Pfützner Institute of Science and Health in Germany. The indication is that two tablets are taken one hour before the beginning of the “work”.

The developers claim that the pill is able to reduce the concentration of alcohol in the blood by 50% in the first 30 minutes after drinking the alcoholic beverage.

According to results published in the scientific journal Nutrition and Metabolic Insights, one hour after having had two shots of vodka, the subjects who participated in the study already had 70% less alcohol in their blood than expected.

The pill is made up of probiotics, cysteine ​​and vitamin B12. These three components help break down the toxic by-products of alcohol in the body and turn them into carbon dioxide and water, lowering the level of ethanol in the liver and making the body more energetic.

Even so, the supplement is not an excuse to drink beyond the stated recommendations. “It is important to remember that Myrkl does not prevent drunkenness, but we are optimistic that it will be an innovative product for moderate drinkers,” Håkan Magnusson, spokesperson for Faire Medical, told British newspaper The Sun.