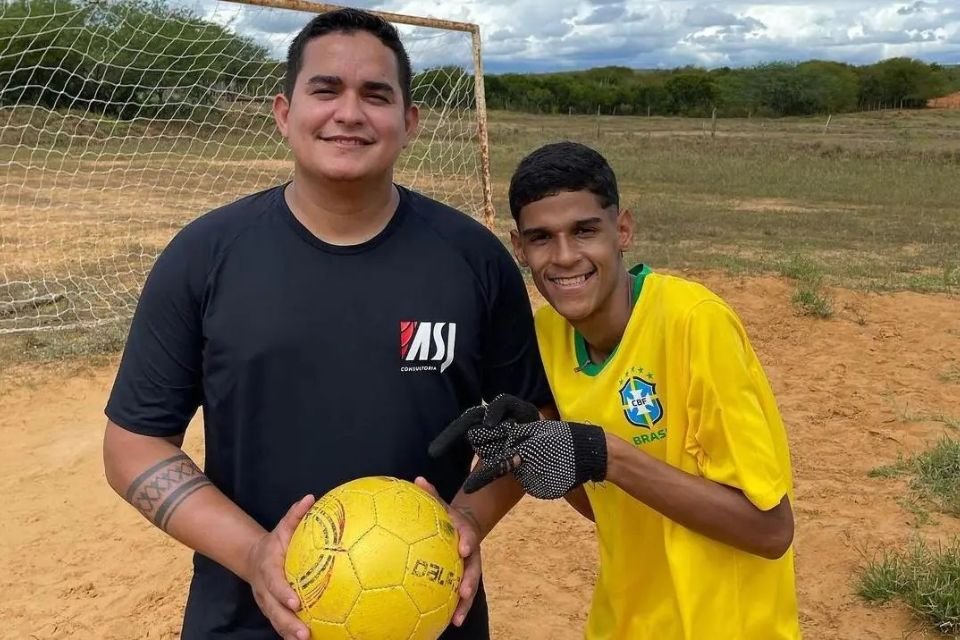 businessman tried to take down a report in Fantástico

One of the attractions announced by Fantástico, on TV Globo, this Sunday night (7/3), was the report on the controversy involving influencer Iran Ferreira, known as Luva de Pedreiro. But the story was barely shown: businessman Allan Jesus filed an injunction in court trying to ban the broadcast.

Iran Ferreira even published a video on her social networks, denouncing the attempt to take the articles off the air. There was also the maneuver to block another report with Luva on Record’s Domingo Espetacular. The interview was for journalist Roberto Cabrini.

“They’re trying to shut me up. Out of debt, out of danger. I am outraged by this,” Iran said in the video.

In fact, Globo was notified by an injunction granted to Allan Silva Jesus. It prevented the disclosure of confidential information from the contract between Iran and Allan, and prohibited any demonstration that promotes hate speech against the former businessman, who would be suffering threats on social networks.

Iran already has a new team of businessmen, including former futsal player Falcão, and is now living in a new house in Recife, on the beachfront.

To Fantástico, Iran revealed that, despite having closed deals with large companies, giants in the market, he did not move more than R$ 8 thousand, since he opened a bank account, in April.

Allan Jesus criticized the broadcaster for what he called a “frivolous attitude” and saw the channel’s “negligence” with the court decision.

“I have audios, videos and conversations to counter absolutely everything that has been lightly exposed against me and my family”, he challenged.

Do you want to stay on top of everything that goes on in the world of sports and receive the news directly on your Telegram? Get in on metropolis channel.