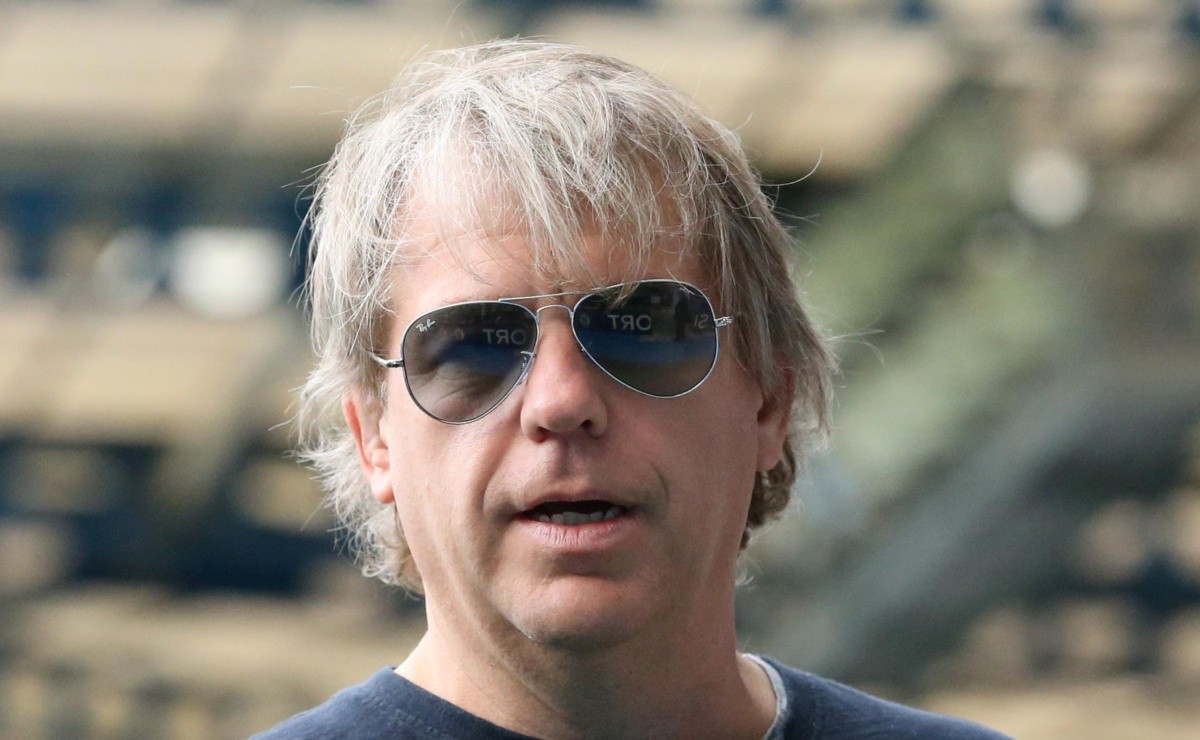 Palmeiras tries to change the key after the defeat in Brazilian championship and focus on the confrontation against Cerro Porteño, for the Copa Libertadores of America. Even though the team won the first match 3 x 0 away from home, Abel Ferreira wants full focus on the duel so as not to waver at home and, thus, guarantee qualification for the quarterfinals of the international competition.

Outside the field, a market movement is coming to the knowledge of the direction of Palmeiras. O Chelsea is approaching to try to guarantee in advance the signing of the striker endrick, star jewel of Verdão and which should reach professionals in the second half of the year. The boy is the most coveted young athlete in South American football.

The Blues’ idea is to offer up to 50 million euros (BRL 278.6 million at the current price). If the values ​​are confirmed, it would be the biggest sale of a young man of that age. Vinicius Júnior and Rodrygo, now at Real Madrid, left for 45 million euros. The trend is that the offer from the English club will reach Alviverde very soon.

Endrick was always treated like a super ace in Palmeiras. From a very early age, the direction of Palmeiras offers all the assistance for him and his family members. Even for that, he managed to renew his contract recently and protected himself with the termination penalty, for European and Brazilian clubs.

The attacker does not prefer to get involved with these News about a possible sale and leaves it all in the hands of the businessmen and the top management of the São Paulo club. Verdão fans know his quality and would like to see him as soon as possible in the professional, because he could help in many decisive games.