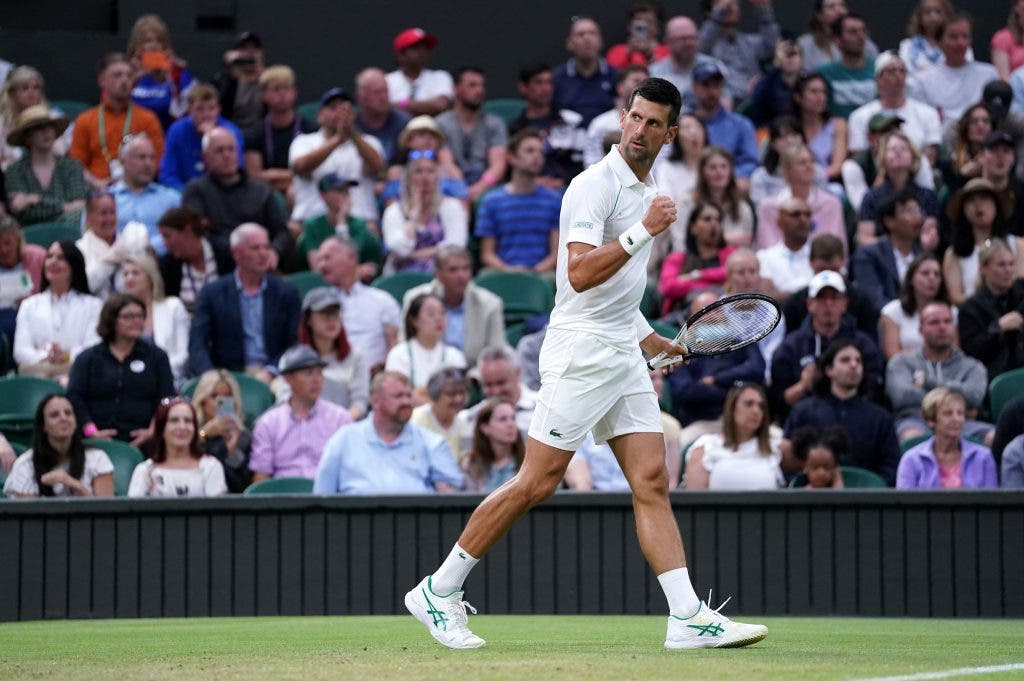 Novak Djokovic still left a set along the way, but ended his Wimbledon round of 16 commitment by sprinting and put an end to the fairy tale that Tim van Rijthoven lived since winning the ATP 250 from ‘s-Hertogenbosch. World number three had to hurry up but managed to get ahead of the curfew and close the win at the limit.

The three-time champion triumphed with the partials 6-2, 4-6, 6-1 and 6-2, in a duel in which he only stumbled even in the second match, at a moment that coincided with the phase of greatest vertigo of the Dutchman, number 104. of the ATP ranking. It didn’t last long, however, as the Serb reinforced his dominance from then on and accelerated his way to the quarter-finals for the 13th time in his career, just behind Jimmy Connors (14) and Roger Federer (18).

It is also the 53rd time in Grand Slam tournaments that Nole has reached this stage, and he keeps his streak of 25 victories on grass running. Now, he prepares for a duel with Jannik Sinner in a clash of generations to win a ticket to the semi-finals of the British Grand Slam, where he chases his 21st Grand Slam to get close again to Rafael Nadal. 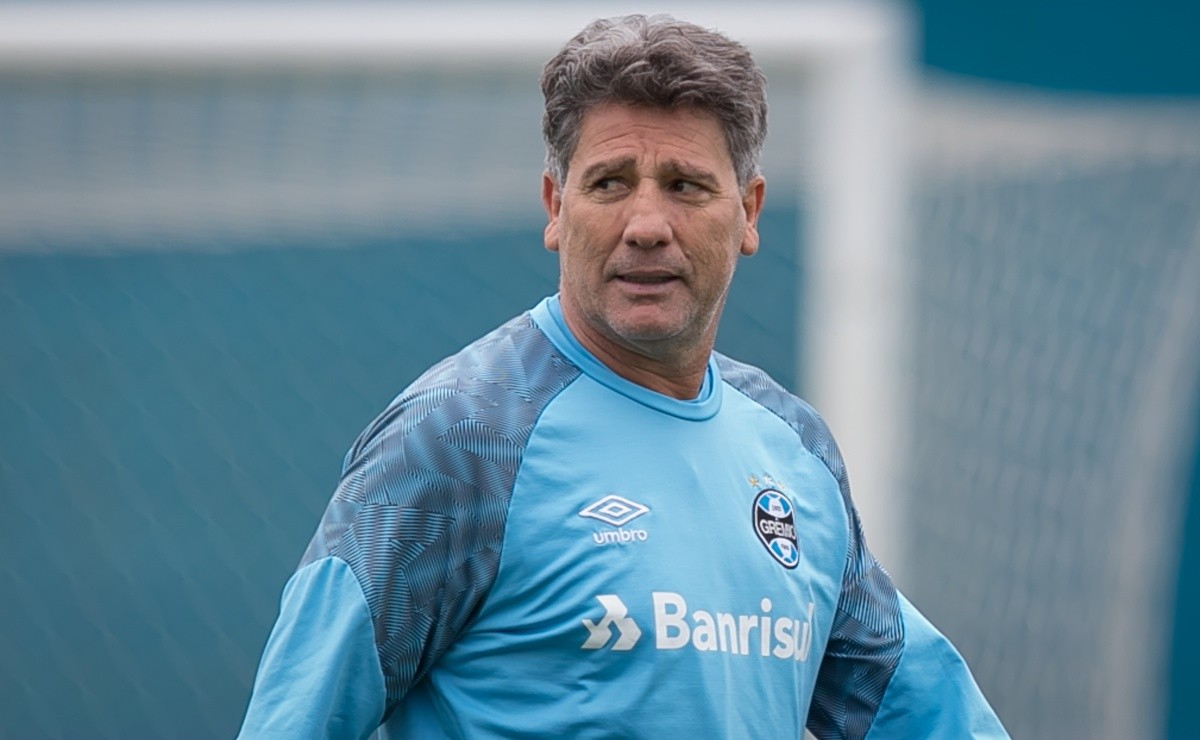