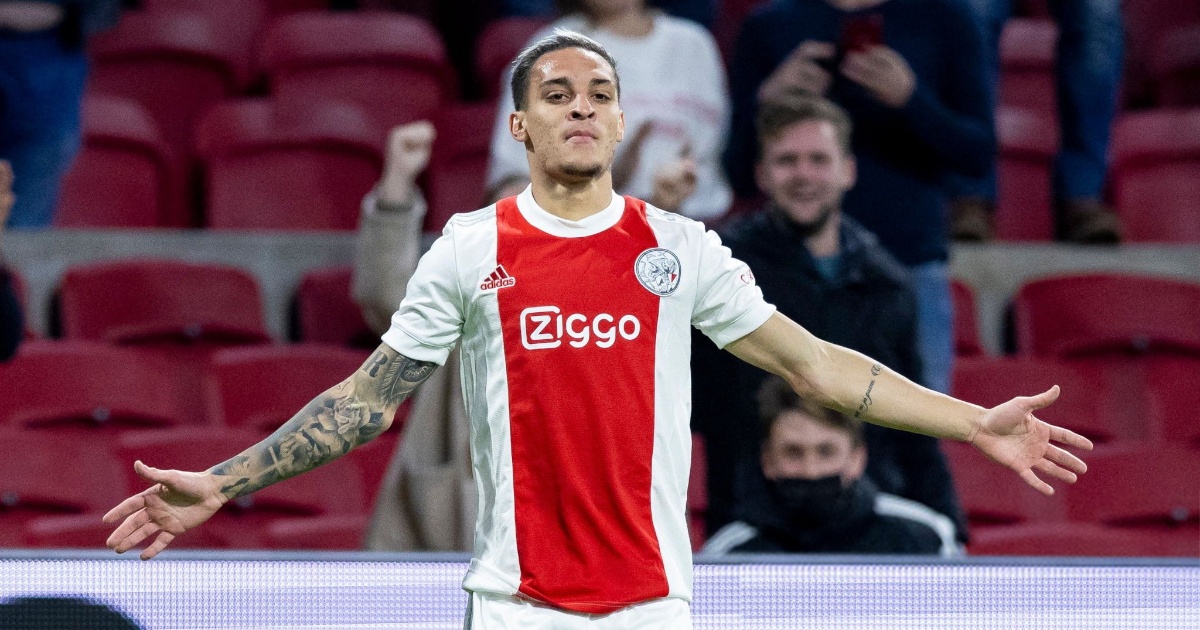 Still without major reinforcements for next season, Manchester United could still see their main player, Cristiano Ronaldo, leave the team. According to information from the newspaper ‘The Mirror’, coach Erki ten Hag asked for the hiring of Brazilian Antony to replace the Portuguese star.

Manchester United’s interest in the player is not new. The English club knows that Ajax wants to receive € 81 million (R$ 450 million) for the Brazilian and if Cristiano Ronaldo’s departure is confirmed, ten Hag does not want to lose Antony.


With the Ajax shirt, Antony participated in 79 matches, scoring 23 goals and providing 19 assists in two years playing in Dutch football.

Previous Fred asks Ceará to give tickets to Fluminense fans in farewell at Maracanã; watch video – Play
Next Albon discharged after serious crash at British GP