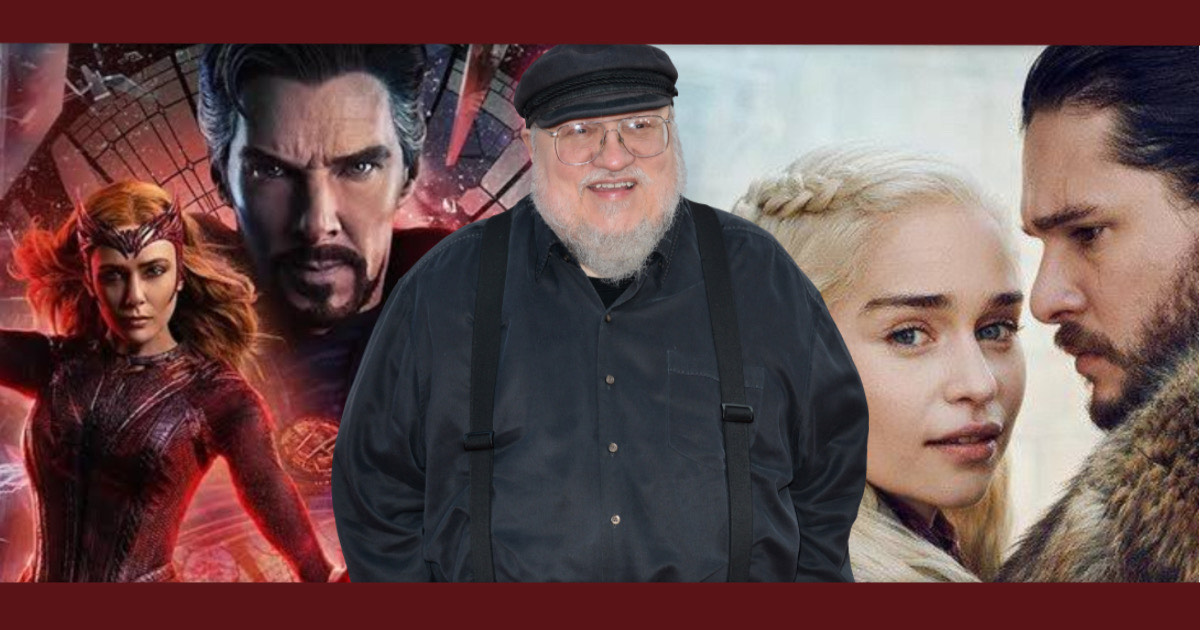 Doctor Strange in the Multiverse of Madness is the latest Marvel Studios movie (until the imminent release of Thor: Love and ThunderHowever, to the dismay of many, the film did not live up to expectations.

Most people expected a grand and grand finale, with multiple universes, a slew of cameos from famous and unexpected characters, and other things that turned out to be nothing more than rumors or theories.

But at the same time, the film pleased a lot of people, including the legendary George RR Martin, the creator of the books that inspired it. Game of Thrones. On his personal website, the writer shared his thoughts on the Marvel Studios film.

“The last couple of years, with covid and all, I’ve fallen far behind in my film. Which is a shame, since I used to love going to the movies… in a movie theater, ideally. Hell, I have a movie theater. And we still have the best popcorn in Santa Fe! We didn’t have DR. STRANGER IN THE MULTIVERSE OF MADNESS, though. Otherwise I might have seen this before. Parris and I finally caught it a few days ago, though, and… I have to say, I loved it.”

The author detailed some of his favorite elements of the film, praising director Sam Raimi, as well as the inclusion of Clea:

“Sam Raimi has always been one of my favorite directors. And Dr. Strange has always been one of my favorite Marvel characters. And this version of Dr. Strange, slipping through portals into surreal dimensions filled with floating things and alternate realities, it was the Doctor I fell in love with, long ago, when the world was young (and so was I). They even gave us CLEA! I love Clea!” 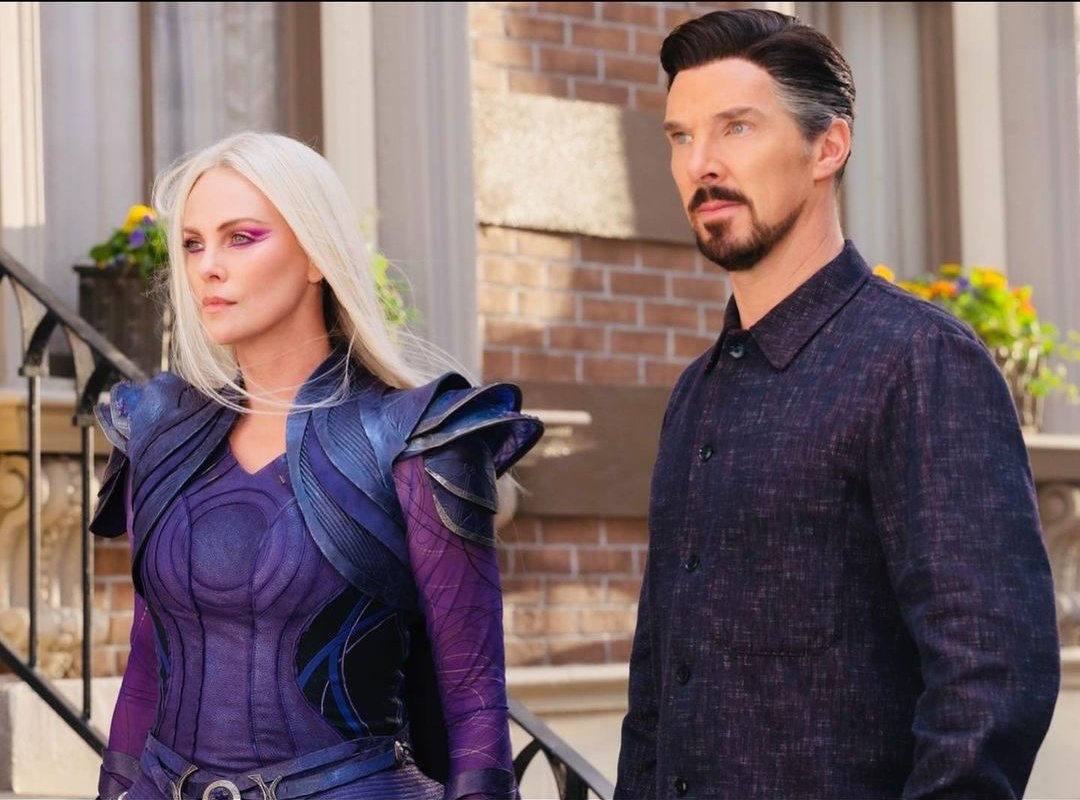 To wrap up, Martin then told the story of how he attended the first comic book convention ever and met the legendary Marvel artist, and the man who created Doctor Strange, Steve Ditko himself:

“Seeing this film brought back a fond memory of the day I participated in the world’s first comic, in 1964 in Greenwich Village. I was fifteen. The entire stunt was carried out in a small room in some sort of syndicate hall, with hawkers selling old comics from cardboard boxes along one wall and the speakers on a podium out front. The fabulous Flo Steinberg appeared… and so did Steve Ditko. It may well have been the only comic he’s ever been in…but I have to talk to him and tell him how much I loved his art. Especially on Dr. Weird.

Ditko was reserved, maybe a little shy, but witty enough. He told me that Dr. Strange was also his favorite. Yes, even more than Spider-Man. He’s still one of the best comic book artists to ever pick up a pencil, in my not-so-humble opinion. Anyway… MULTIVERSE woke up the dormant Marvel fan in me, and that was a joy. So says a former member of the Merry Marvel Marching Society.”

Previous businessman tried to take down a report in Fantástico
Next MUBI: All the Movies Coming in July