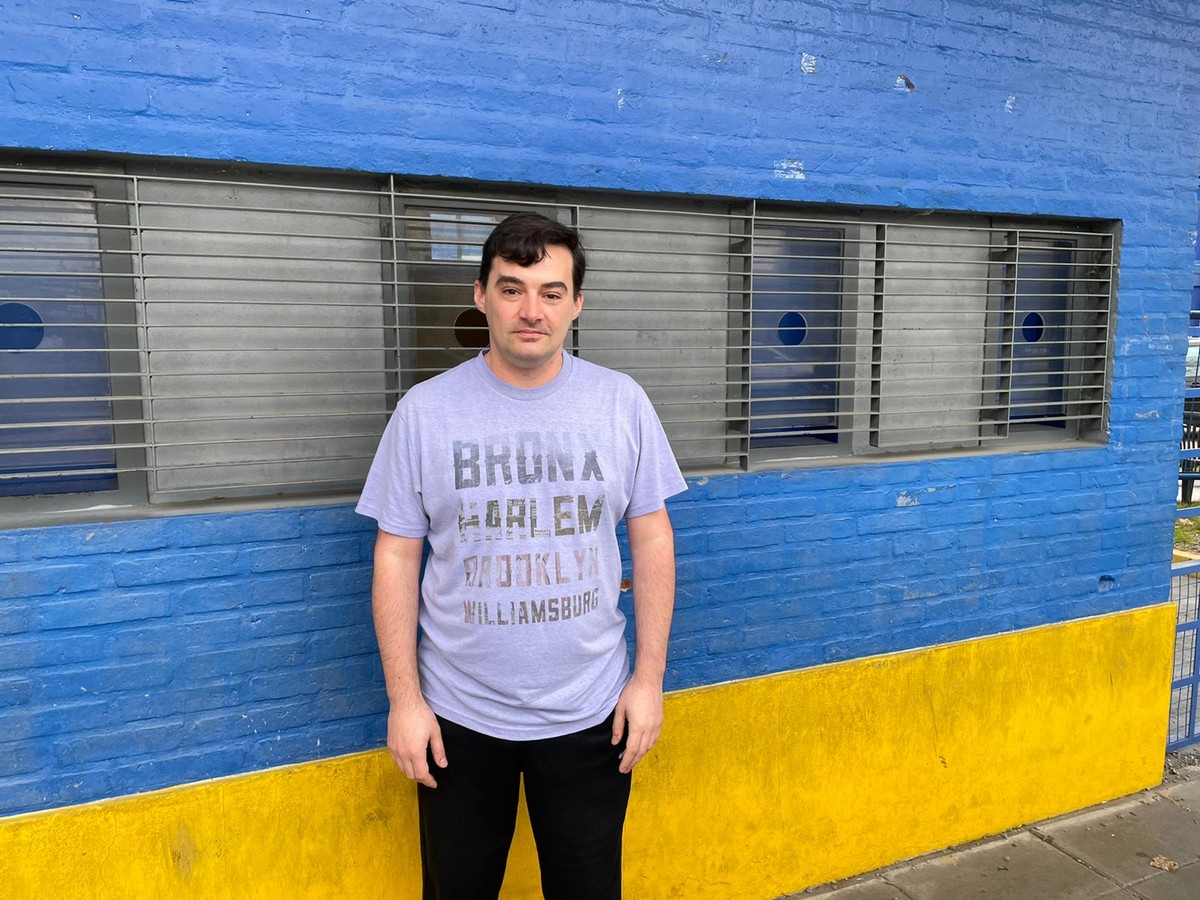 Infiltrated? Boca employee is a Corinthians fan and bets on victory at Bombonera | Corinthians

Corinthians will have an “unexpected” fan in the game against Boca Juniors, this Tuesday, at 21:30 (Brasília time), at Bombonera, in a vacancy decision for the quarterfinals of the Copa Libertadores.

Leonardo Chianeli, an Argentine who has worked for nine years at the Bombonera box office, the Boca Juniors stadium, watched Corinthians beat Flamengo at Pacaembu in 1994 from his room, and since then has developed a passion for the Brazilian club.

– I was a boy, I had some problems at home, and I wanted to get my parents’ attention by shouting a very high goal. And at the time, it was a goal from Corinthians, from Souza, a left-handed midfielder who played in that team. If Flamengo had scored, maybe the story would have been different, but today we are here – he added.

A supporter of those who follow the club’s daily news, Leonardo makes a point of trying to be present at the games that Corinthians plays in Argentina and even Uruguay. In 2012, he was in the first game of the final between the two teams, at Bombonera itself.

– I watched the 2012 decision in the midst of the Boca crowd. The grandstand has three floors, and Corinthians was on the third, I was on the second. When Boca scored, the stadium collapsed and I kept quiet, but nobody noticed. At Romarinho’s goal I got really crazy, difficult to control – he recalled.

This Tuesday, for the return game of the round of 16 of Libertadores, Leonardo has already obtained the release of his bosses to watch the match.

– Tomorrow I will have a special permission (to watch the game). I’ve also watched the group stage. My bosses know (that I’m from Corinthians). Here there is not much problem with Brazilians. But now, they played four times in two months… There’s always a joke with 2012, Sheik’s decision, Amarilla’s charges…

Knowing well the importance that this competition and this specific game have for Boca Juniors, for working in the box office of the stadium, Leonardo adopts a certain caution when analyzing the game.

– I think it will be difficult for both of them. (Guess?) One to zero? Du Queiroz’s goal again? I think Corinthians doesn’t have a team to compete in the three competitions. It will be difficult, and the Boca goalkeeper is a great penalty taker.

Previous New actors are added to the cast of “Mr. and Mrs Smith”
Next Sony seeks engineer to strengthen classic games