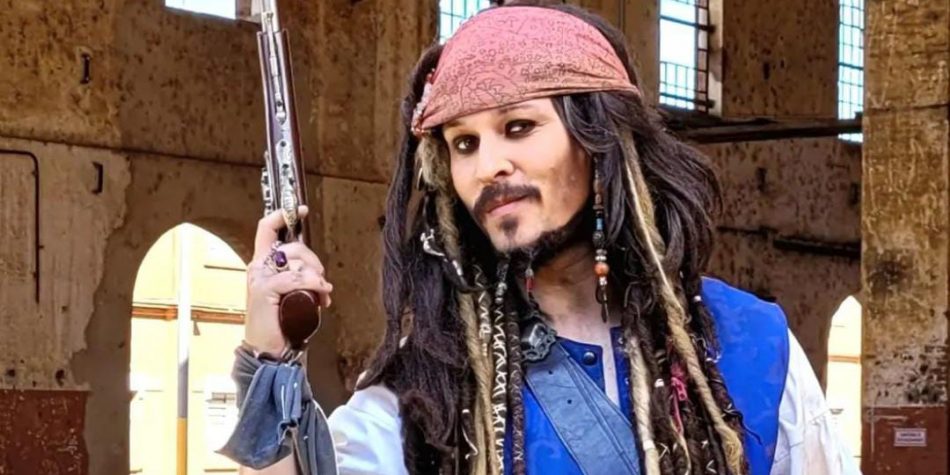 The lawsuit that Johnny Deep filed against his ex-wife, Amber Heard, didn’t just impact the lives of Hollywood celebrities. In Brazil, the actor’s curitibano doppelganger, Luiz Pinheiro, had problems due to the controversy. “It was affected, mild, but it did. At the time, I even lost an interesting job because of it.” 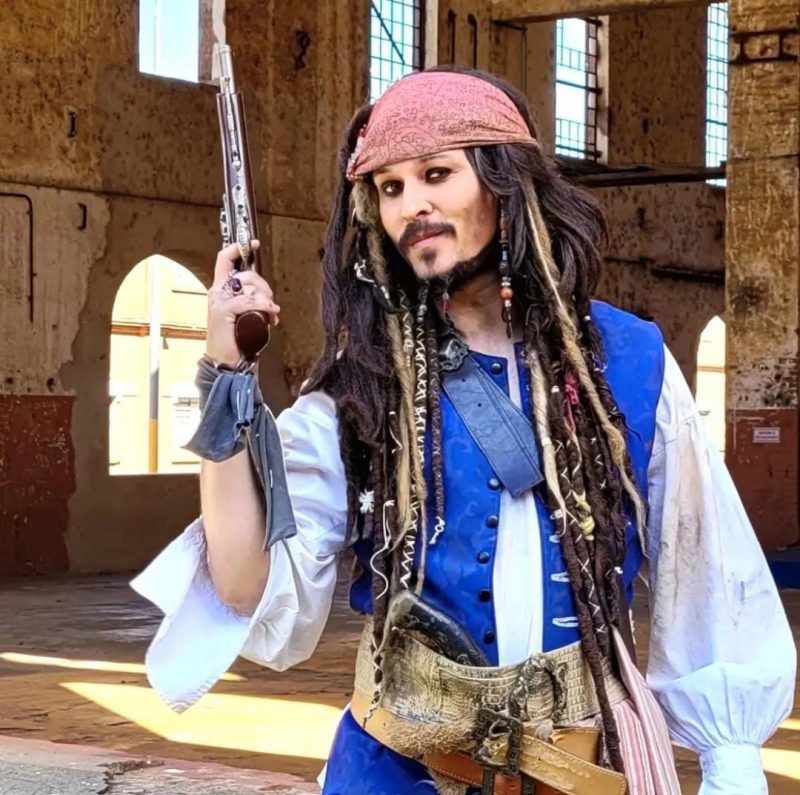 The defamation suit against Heard began after the publication of an article, written by the actress, in the newspaper “The Washington Post”. In the text, indirectly accusing her ex-husband of assault, she described herself as a “public figure representing domestic abuse”. She lost the lawsuit and needs to pay $15 million in damages to the actor.

Even with the job losses, the Johnny Depp lookalike says that the number of followers on social networks grew after the controversy. “The number of onlookers and haters increased, but the fan base remained the same. Whoever was with me continued, and new people arrived.” The lookalike works at private, corporate and social media events.

With a physique, costumes and costumes similar to the actor, Luiz Pinheiro – also called Luiz Sparrow -, was known on social media in 2021 and has more than 8 thousand followers on Instagram. The stage name is based on one of Johnny Depp’s famous characters in the “Pirates of the Caribbean” franchise, Captain Jack Sparrow.

“I’m a lookalike a little different from most. At no time do I want to live a Johnny’s life, I’ve been told to get tattoos like his, to be like him, but I focus more on the issue of characters. I want to be recognized for my way too,” he says.

The similar appearance began to be noticed with the release of the movie “Charlie and the Chocolate Factory”, between 2005 and 2006, when friends of the lookalike commented that they looked alike. At the 2008 Carnival, Luiz dressed up as Depp for the first time.

“We created dolls of different personalities every year and this year we made the Captain Jack Sparrow doll, and I was responsible for the manipulation. It all started there, at the time of the fashion shows, a friend cut her dreads and I asked her, I sewed the dreads into a simple red bandana, put a pencil on my eyes and it all started”, he recalls.

*With information from the Metropolis portal.