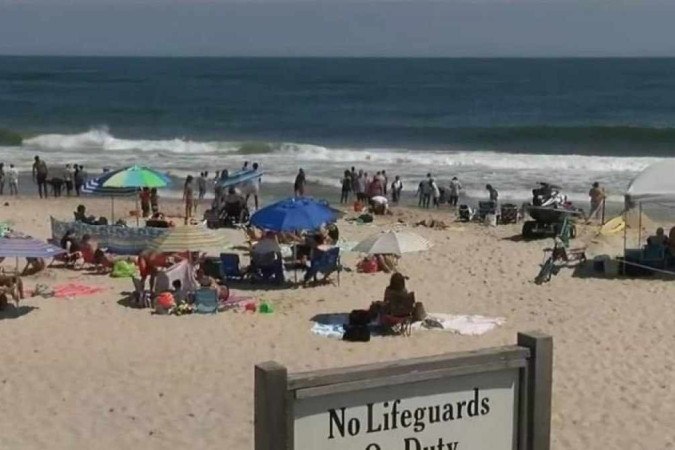 Lifeguard attacked by shark during beach training in US

Two beaches on Long Island, in the United States, were closed this Sunday (3/7) after a lifeguard was attacked by sharks during training.

According to information from North American TV CBS Newslifeguard Zack Gallo was playing the role of a victim in training when he was bitten on the chest and hand by the animal.

“If you’re going to have an encounter with a shark, this is probably the best scenario you could ever have,” said Steve Bellone, a Suffolk County executive. “There were a few other lifeguards in this training exercise. In the midst of the incident, he suddenly became a real victim.”

Bellone said the attack took place in the morning and revealed that this was the first time such an incident had happened. “We are very grateful that he is well, I spoke to him not long ago. We have never had an incident like this. I hope it never happens again,” he declared.

Also according to the news, Zack Gallo came to fight with the shark. “I felt a sharp pain and knew it was some kind of shark,” said the lifeguard. “I hit the shark three times. I think the third time it flipped backwards and its tail hit me in the chest,” he said.

According to the executive, a shark was seen after the attack, but it is not known if it was the same that attacked the lifeguard. As a precaution, Smith Point and Cupsogue beaches have been temporarily closed to beachgoers and are expected to reopen today.

Previous Rumors point to NVIDIA RTX 4090 clocked even higher: from 2235 to 2520 MHz
Next ‘It’s all of us work’, says Cara Delevingne on trans rights | queer 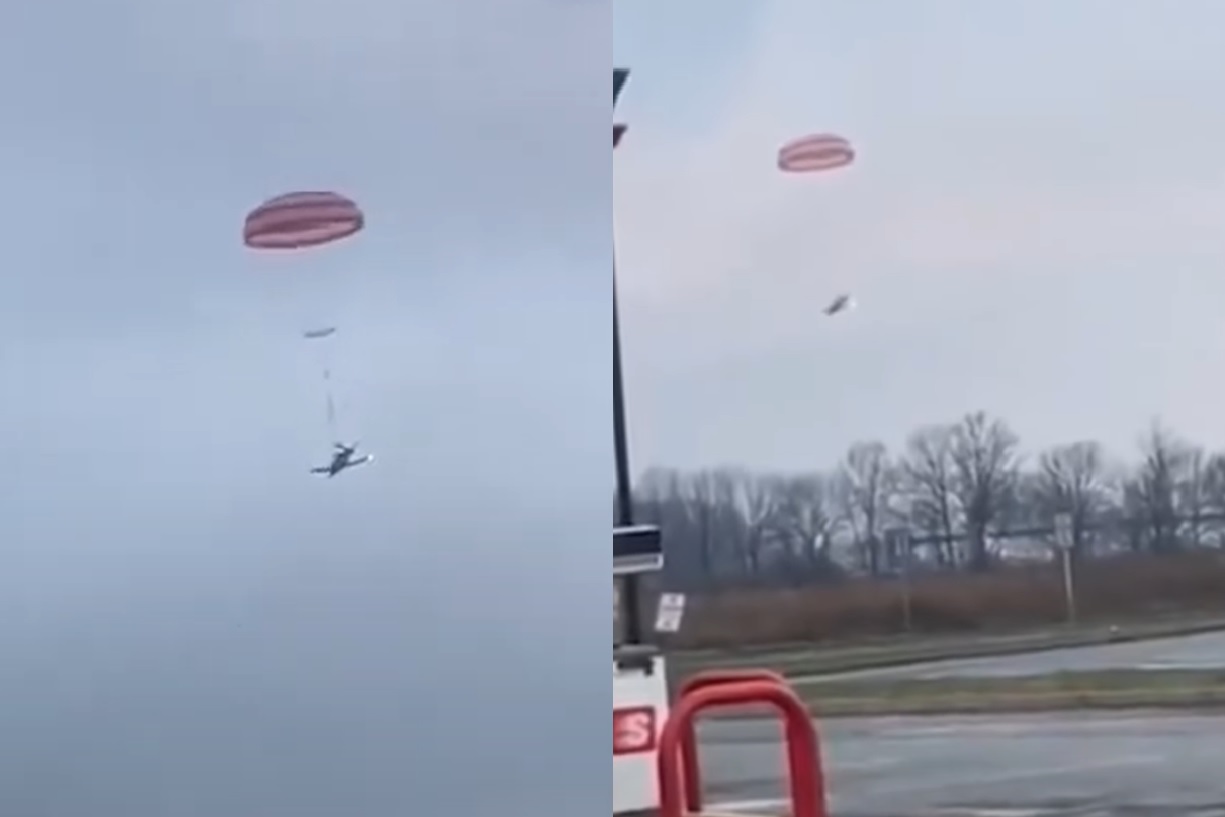 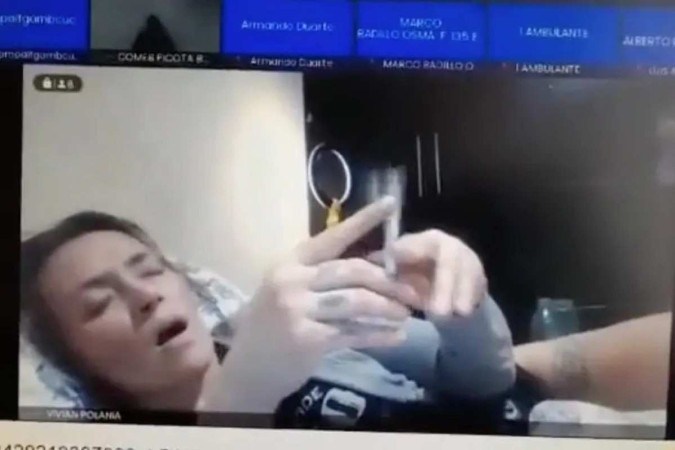 Judge suspended for appearing half-naked and smoking during virtual hearing