Microsoft makes another attempt to get gamers to accept Windows 11

Windows 11 is not very dear to those who use the PC to play games. The champion among gaming users is the previous operating system, Windows 10, which is well optimized for gaming after years of updates and improvements.

The gamer community’s aversion to the latest version of Windows is justified. Users have already pointed out some flaws and even bugs that limited the performance of games shortly after Microsoft made the official release of Windows 11. In addition, several reported the sudden closure of some games.

Microsoft is working to improve its latest operating system — and make it, if possible, even better than Windows 10. These improvements are happening very slowly, but it must be recognized that the company is releasing very interesting features, which promise to attract the gaming community once again.

Microsoft Edge — which many users only use to download Chrome — recently received an update. It aims to improve Edge’s responsiveness during game matches via Xbox Cloud Gaming, which runs the games on Microsoft’s servers and returns only the video to users. This allows games in the catalog to run on any device with a screen and internet access.

Another interesting feature present in Windows 11 is Auto HDR, capable of significantly improving the brightness, definition and contrast of colors, making white points lighter and blacks darker. If the monitor used is compatible with the technology, the result is even more impressive.

Another technology that is already present in Windows 11, but unfortunately no game has compatibility yet, is DirectStorage, capable of accelerating the data processing time of an SSD. For those who are not used to it, the SSD is a type of storage unit that can read data up to 10 times faster than an HD. With DirectStorage, which is present on Xbox Series X/S consoles, reading speed will reach even higher levels. 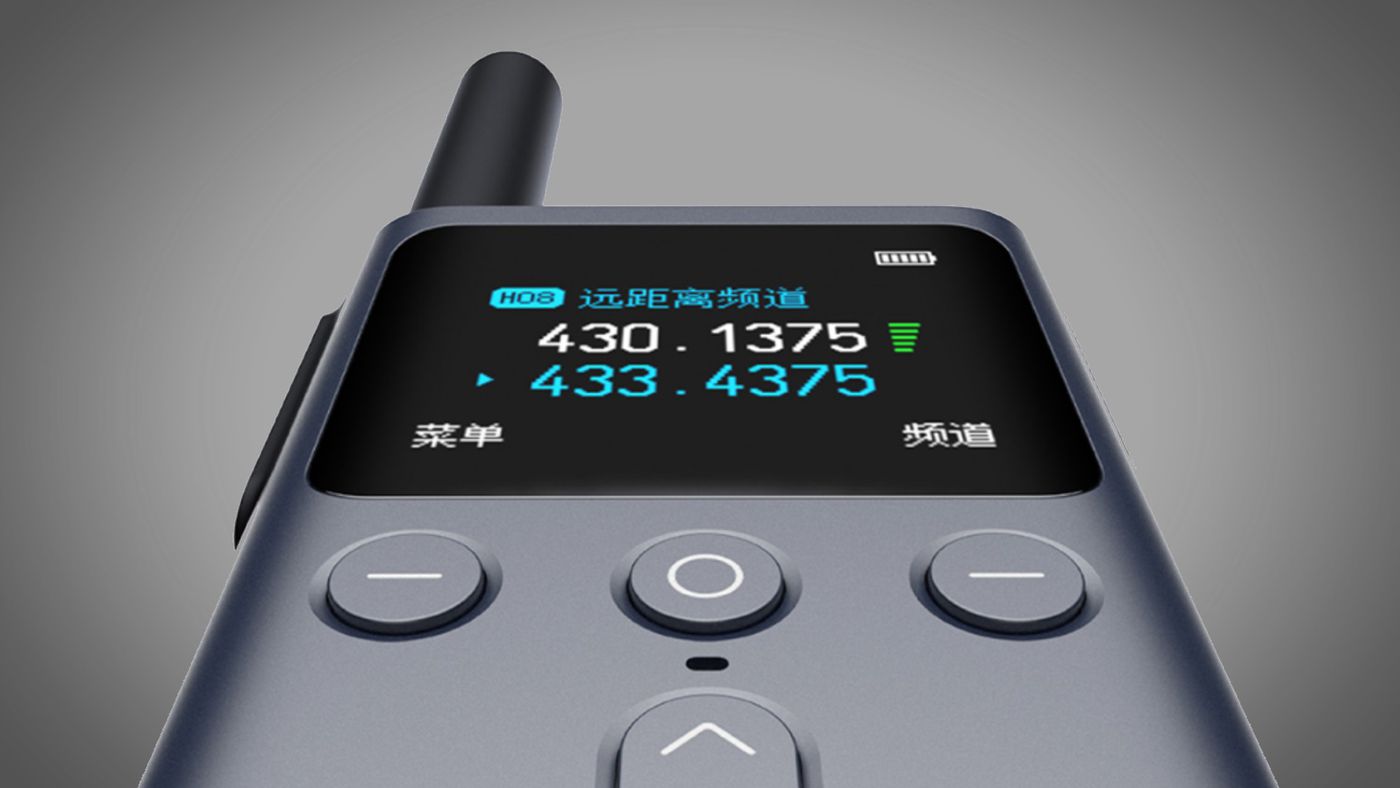 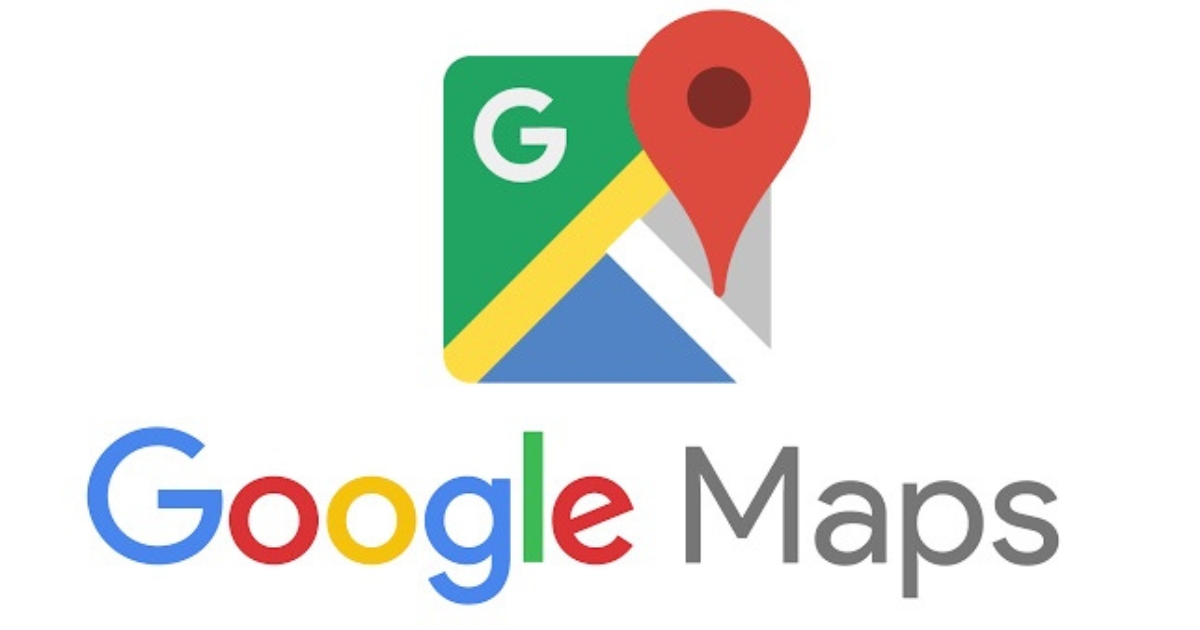 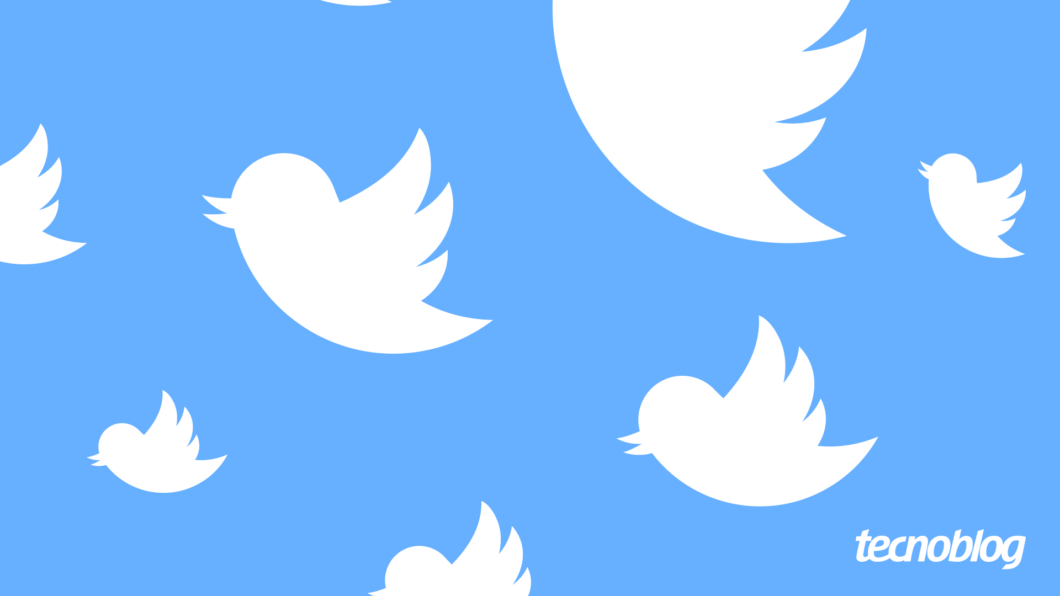 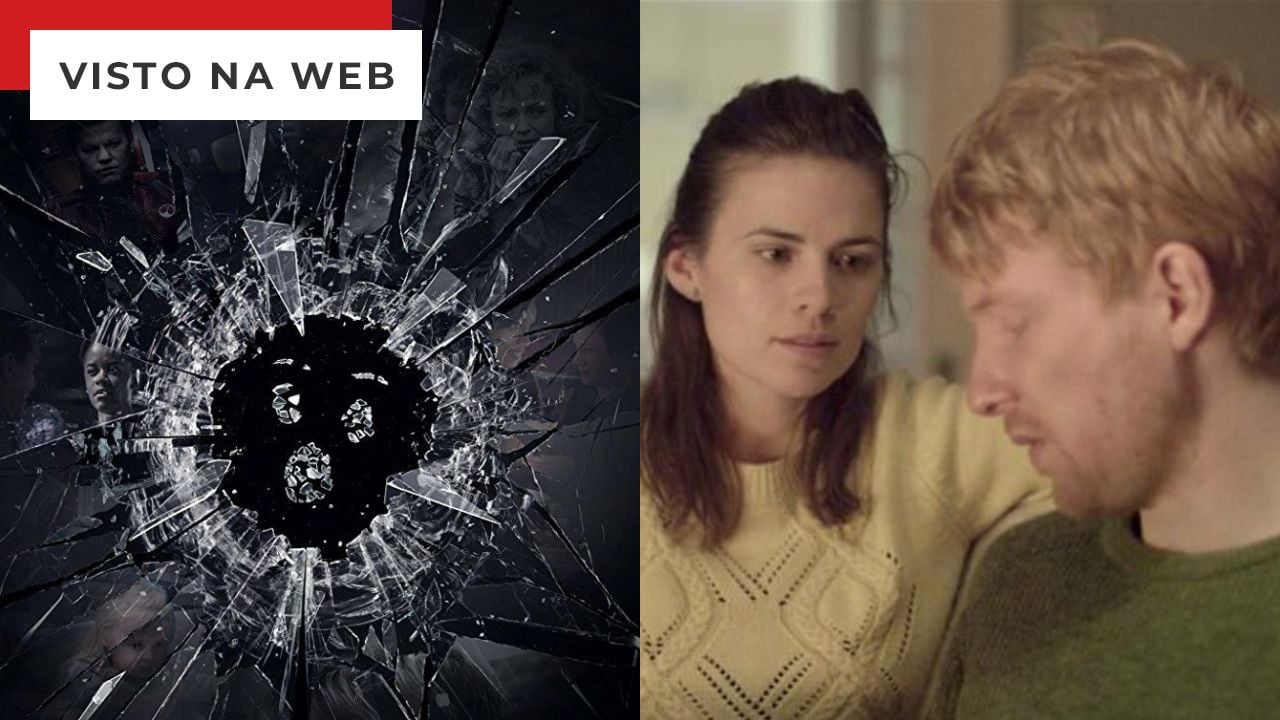