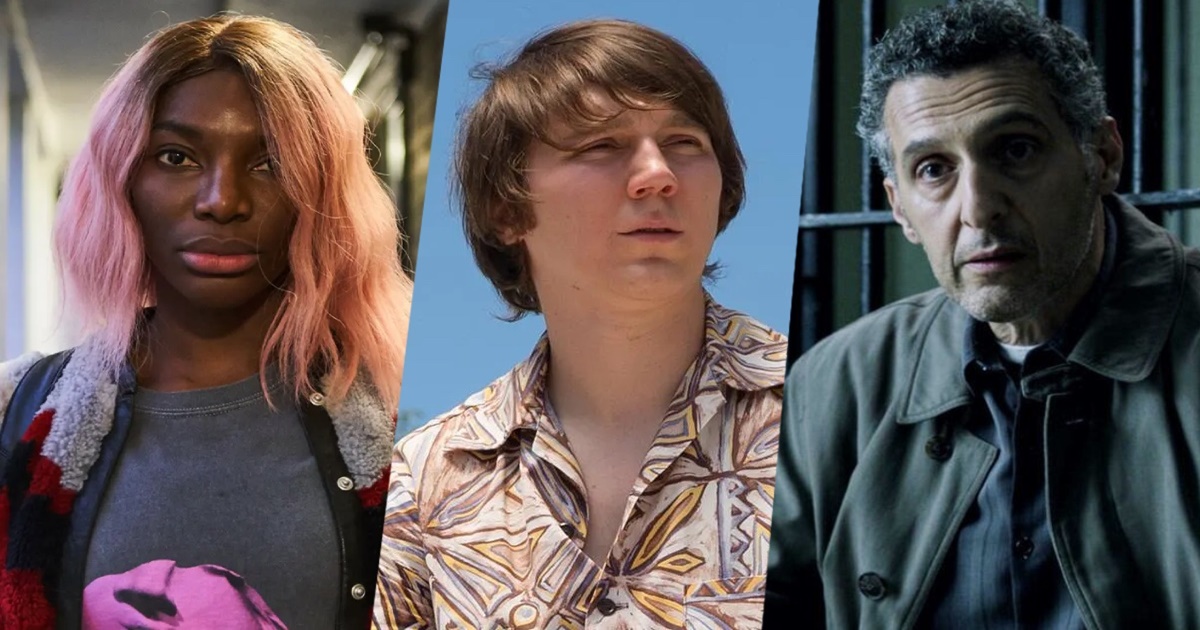 New actors are added to the cast of “Mr. and Mrs Smith”

Recently, the new members of the cast of Mr. and Mrs Smith. The new production, led by Prime Videowill bring a new adaptation of the romantic comedy released in 2005. The information comes from Variety.

Read more: The 7 best documentaries to watch on Prime Video 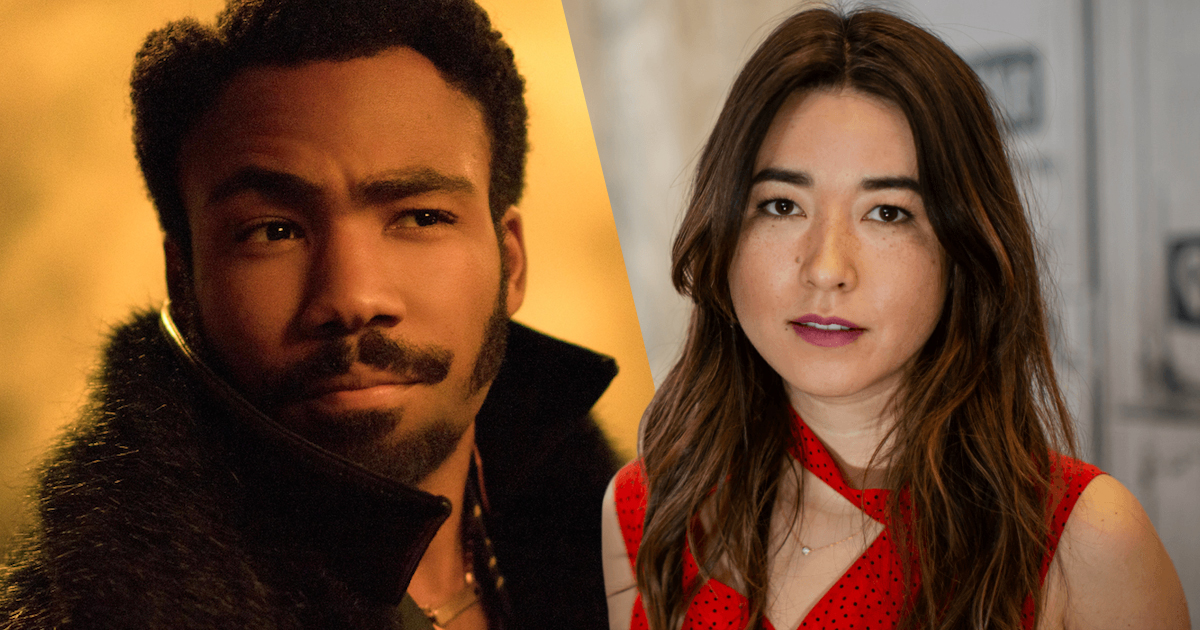 The new components began to join with Donald Glover and Maya Erskine, actors responsible for starring in the new work.

Apparently, the series will be inspired by the feature film starring Brad Pitt and Angelina Jolie. But regarding the exact plot, which will be in the production, there is no information.

We know that John, played by Glover, and Jane, the character of Erskine, were hired by a spy agency, which gave them a mission. After getting married, they both discover that they were actually hired to murder each other.

As far as the new cast members are concerned, Coel is popularly known due to the success of the miniseries “I May Destroy You” and will soon participate in “Black Panther: Wakanda Forever“.

According to the information, the series is being made through a partnership between Amazon Studios and New Regency. Additionally, Francesca Sloane is the co-creator and executive producer alongside Donald Glover, who also serves as showrunner.

So far, no release date has been made available for “Mr. and Mrs. Smith”.

Previous Praia do Rio is the only one in Brazil to rank among the most beautiful | National Destinations
Next Infiltrated? Boca employee is a Corinthians fan and bets on victory at Bombonera | Corinthians