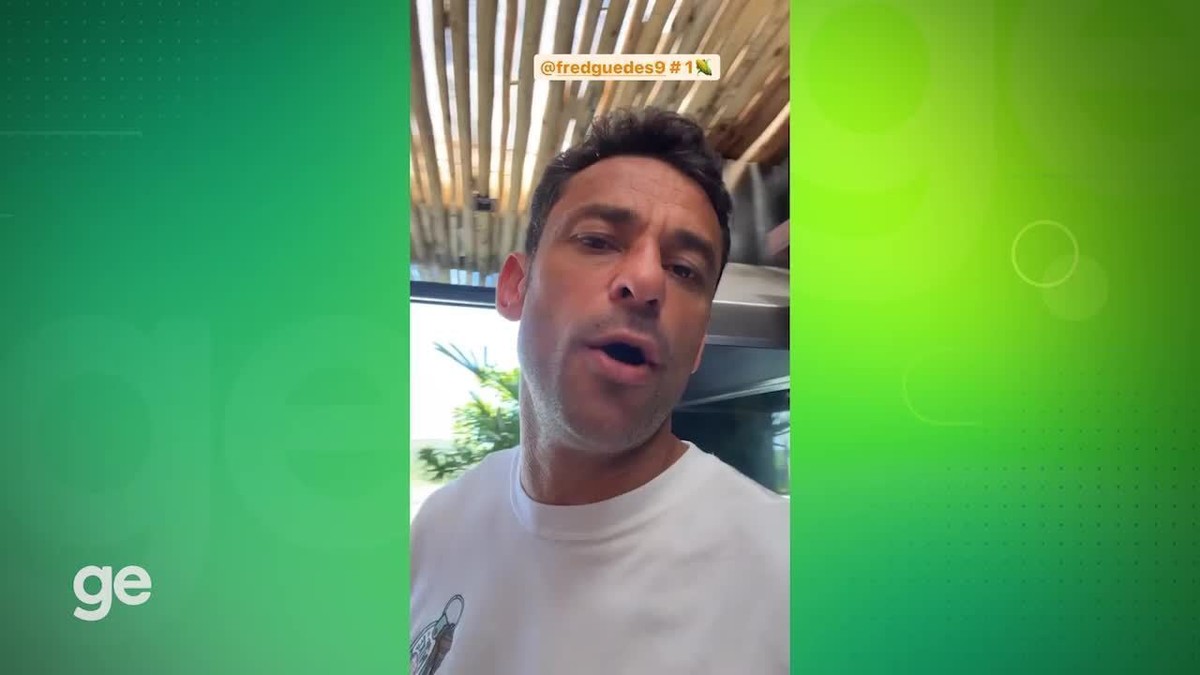 – Hey guys, I’m making a video here because there’s a crowd that couldn’t go to the game, they won’t be able to go next Saturday for our farewell. I’m making this video there, oh Seu João, Seu Robson, you know I like you, the affection I have. Asking you there, if you can give up, young man, the Ceará fans. I know that Fluminense always does the business of giving away the right, they are giving away the tickets that you are entitled to, but let’s give it up, Ceará fans will also understand and stop coming to our game. It’s because it’s a special moment, the people are crying here, young man. Everybody wanting to go, saying, “Fred, find a way.” Then I’m asking. See what you do for us there, Seu João. Give us a moral there, young man. Libera, I think it’s two thousand tickets. You’re crazy, there’s a baby crying here. You can’t make a train like that, no.

While interacting with fans (and even defender Nino), Fred revealed that he has a dream of making a friendly match between the 2009 Fluminense team, that of the surprising run that went against the math and escaped relegation; and the 2012 Brazilian champion team.

The lineup in 2009 in the final game against Coritiba had: Rafael, Gum, Cássio and Dalton; Mariano, Diogo, Maurício, Marquinho and Conca; Alan and Fred.

The lineup in 2012 in the title game against Palmeiras had: Diego Cavalieri, Bruno, Gum, Leandro Euzébio and Carlinhos; Edinho, Jean, Rafael Sobis and Thiago Neves; Wellington Nem and Fred.