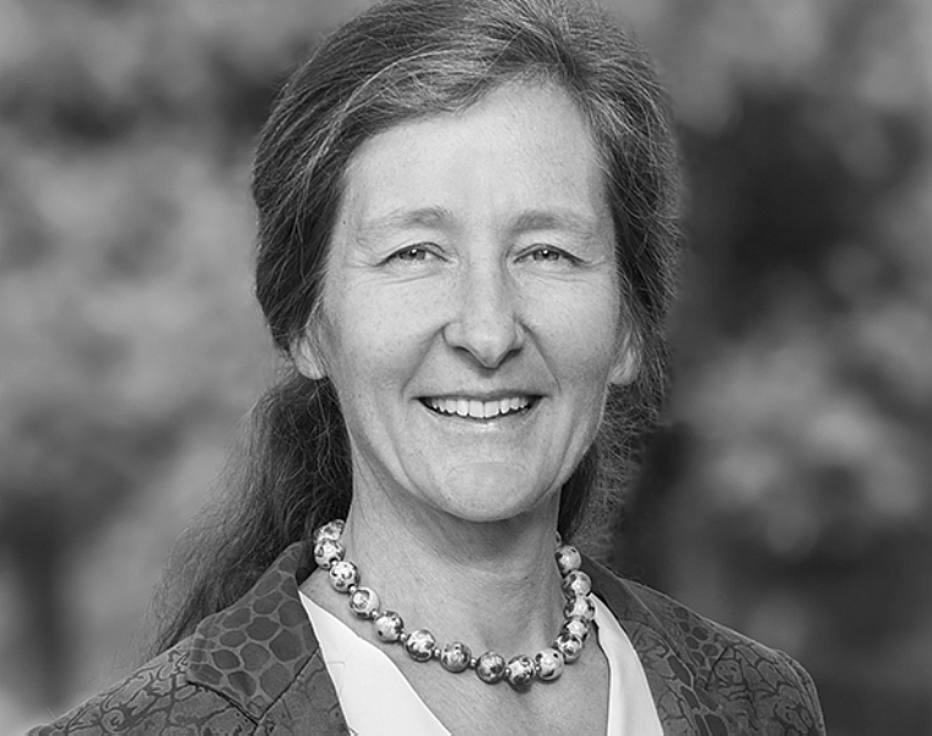 The discovery of dopamine as an independent neurotransmitter in the central nervous system occurred in Sweden in 1957 by pharmacologist Arvid Carlsson. Far beyond the discovery of dopamine, not everyone pays attention to one of the most extraordinary neuroscientific findings of the last century: that the brain processes pleasure and suffering in the same place. This is how American psychiatrist Anna Lembke, author of the book dopamine nationreleased in April, begins the work that shows how pleasure and suffering work like two sides of a scale and how understanding the relationship between them has become essential to living well.

In an interview with Estadão, Anna explains that the constant search for full realization tends to generate a scenario of eternal frustration and suffering. That’s because the human brain, eager for rewards, ends up getting into a vicious circle of compulsion. “Covid has accelerated the already existing trend of compulsive consumption, especially of digital medicines and foods”, she says, who defines the smartphone as the “hypodermic needle of modern times, incessantly providing digital dopamine to a plugged-in generation”.

The psychiatrist looks at the neuroscience of reward in a world of complete abundance and excess — of social media, texting, gaming, drugs, food, news, shopping, gambling, texting, sex, and pornography — and calls all this variety of “highly compensatory stimuli”. Against compulsion, Anna suggests a “dopamine fast”.

“If we find that we cannot abstain for 30 days from our drug of choice, or use it compulsively immediately at the end of the 30 days, it may be necessary to seek the advice of a medical professional,” says Anna, professor of Psychiatry and Addiction Medicine. at Stanford University.

Through the cases of her patients, the psychiatrist put some real experiences on paper with the aim of helping the reader to overcome rampant consumption and be able to find a better balance between pleasure and suffering to lead a healthier life. Read the main excerpts from the interview with Estadão:

What motivated you to write about this topic?

I started writing the book several years before the pandemic and finished it in the summer of 2020. Initially, I thought the timing was terrible. I assumed that covid would eliminate interest in any topic unrelated to the pandemic. Couldn’t be more wrong. Covid has accelerated the already existing trend of compulsive consumption, especially of drugs and digital foods. So, as it turns out, the messages in the book were more relevant than ever. I wrote the book because I wanted to share what I learned from patients and from neuroscience about dealing with the problem of compulsive binge drinking. I will go further and say that much of modern misery results from superabundance. Our primitive wiring, which evolved over millions of years of evolution to bring us closer to pleasure and avoid pain, is highly adaptable in a world of scarcity and present danger, but incompatible with our modern ecosystem of easy access to potent pleasures.

Why are we so addicted to these pleasure “triggers”? Has the pandemic worsened this situation?

We get a dose of dopamine not just from the drug itself, but also from reminders of the drug: walking past a bar where we drank, getting a push notification about a new Netflix series in our favorite genre, hearing an alert notifying us that someone responded to the our text. Even thinking about our drug of choice – euphoric recall – can release dopamine.

How much digitization and consumption contribute to this process?

Digital drugs are everywhere now and they follow us wherever we go. Even if we try to escape, we can’t. We are forced by modern life to have and interact with devices and the internet. Abstinence from devices is not an option.

How much worse is this scenario than it was a few decades ago?

It has gotten progressively worse over the last 30 years. Demographic groups that were previously less vulnerable to addiction are showing signs of addiction. Rates of alcohol dependence have increased by 50% in the elderly and 80% in women in the last 30 years, for example. People are getting addicted to new drugs that didn’t exist before (social media, video games, cryptocurrencies). And 70% of global deaths are from diseases caused by modifiable risk factors such as smoking, poor diet and lack of physical activity. For the first time in history, there are more obese people on the planet than underweight people.

What are the risks of this dopamine hunt, search and addiction for compulsions and escape valves?

One big risk is addiction and all the health and social ills that go with addiction, but other more subtle risks include increased depression, anxiety, irritability, insomnia, and mental preoccupation with our drug.

How do you evaluate the medicalization scenario in Brazil and in the world?

We now medicalize social problems, which in turn means that we prescribe a drug for all kinds of suffering, even if that suffering is not caused by a physical illness, but a social illness. I don’t think this will get us where we want to go. In fact, it can set us back, as we use drugs to cover up and ignore social problems. It is Marx’s “opium of the masses” on a grand scale.

Can we say that humanity is more unhappy and depressed? If yes, what are the main reasons that lead to these symptoms?

Epidemiological trends show that depression and suicide rates are increasing worldwide, especially in wealthy nations. The richer the nation, the more unhappy the people. We have evolved into a world of scarcity. We are the ultimate fighters. Now that we have everything we ever needed and more, and the leisure time and disposable income to pursue it, we are turning ourselves to death.

What are the signs that this “dopamine” is bad for us?

Compulsive and out of control use. Lie about use. Behaving in ways that are not consistent with our goals and values. Feeling more depressed and anxious. Mental preoccupation with our drug.

What is the alert time?

In the dopamine overloaded world we live in now, we are all vulnerable to the problem of addiction all the time.

What should we do next?

As I talk about in my book, a good place to start is a 30-day dopamine fast with our drug of choice to redefine reward pathways, gain insights, get out of the binge drinking vortex, and make better decisions in the future about how we want to be. incorporate the drug (including digital drugs) into our lives, if applicable. If we find that we cannot abstain for 30 days, or use it compulsively immediately at the end of the 30 days, it may be necessary to seek the advice of a medical professional.

Be aware if the sensation of pleasure in the face of the stimulus has been weaker and shorter and if, when distancing yourself from it, you experience symptoms such as anxiety, irritability and insomnia.

– Compulsive and out of control use

– Excessive preoccupation with the object of the compulsion

– Try a period of abstention

– Chat with people nearby

– If you have not been successful in trying to break out of the binge drinking vortex, you may need to seek the advice of a medical professional.

Previous 5 Email Themes That Most Employees Fall for a Phishing Scam
Next Botafogo: Luis Castro uses more ‘Série B’ team or reinforcements from the Textor Era; see survey