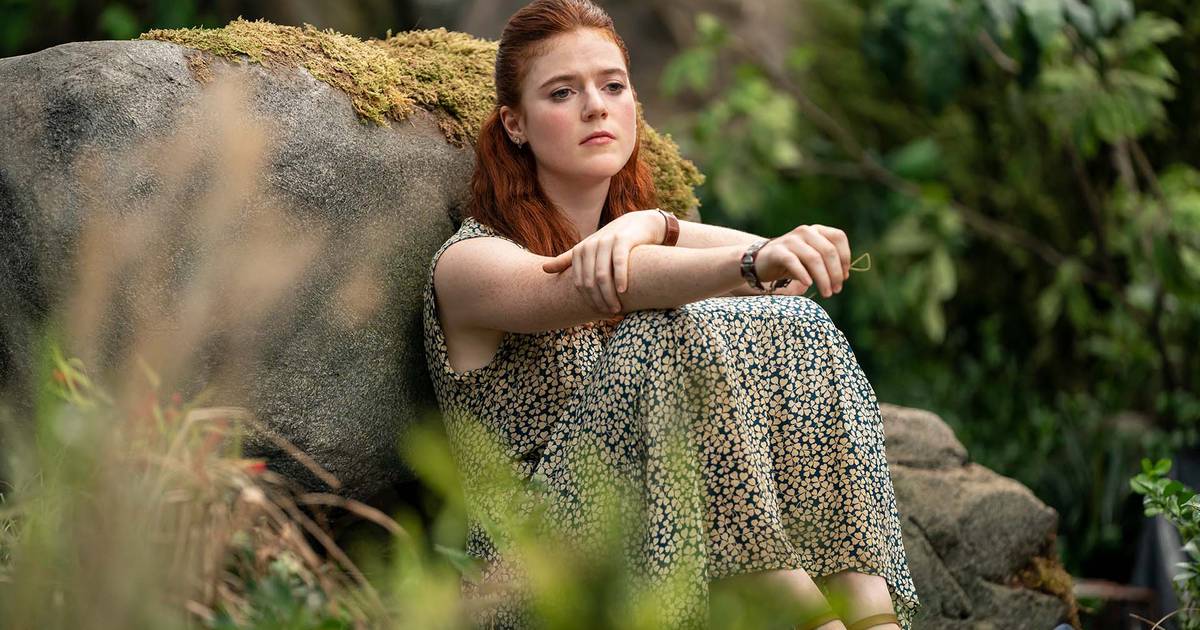 The Time Traveller’s Wife Canceled by HBO After One Season

The Time Traveler’s Wifetelevision adaptation of the homonymous book by Audrey Niffeneggerwas canceled by HBO after one season. The information is from Variety.

The premiere year, consisting of six episodes, was released in May and had its finale shown on June 19.

“While HBO will not continue with the second season of The Time Traveler’s Wifeit was our privilege to partner with master storytellers Steven Moffat and David Nutter”said a spokesperson for the channel. “We are so grateful for their passion, hard work and care in adapting this much-loved book. We also thank Theo and Rose and the rest of our brilliant cast for their moving performances that won over audiences.”.

In The Time Traveler’s WifeClaire (Rose Lesliein game of Thrones) is married to Henry (Theo Jamesin Divergent), who cannot control his ability to travel through time. He is taken to the future and past at random and at the most unexpected times, not knowing when he will be able to return.

The adaptation cast also featured Kate Siegel (The Curse of Hill House) and Josh Stamberg (The Affair) as Henry’s parents. The script and production were by Steven Moffattin Doctor Who and Sherlock.

The Time Traveler’s Wife turned into a movie, in 2009, with Eric Bana and Rachel McAdams in the main roles – here in Brazil, the feature was renamed I will love you forever. The series’ first season episodes are available on HBO Max.