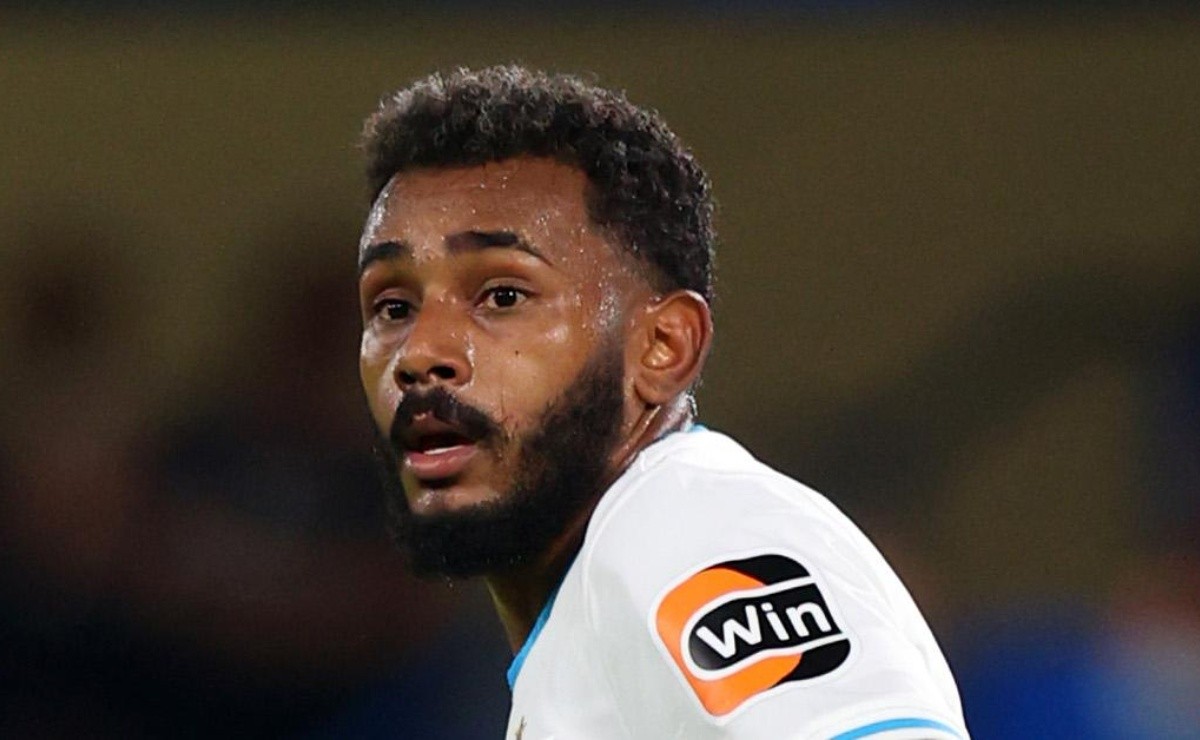 “They want it to be ok”; Zenit agrees to give Wendel to Flamengo and makes the only request to ‘hit the hammer’

Flamengo’s week promises to be one of many news. Arturo Vidal arrives in Rio de Janeiro this Wednesday (6th). He will sign a one-and-a-half-year contract and will be Mengão’s great reinforcement in this transfer window. Another one that is arriving is the striker Luis Henrique, ex-Botafogo. The deal is in the works and he will sign on a season-long loan.

The Mengão also shows a lot of commitment to announce the hiring of Wendel, midfielder revealed by Fluminense and who belongs to Zenit, from Russia. The midfielder has already said “yes” to Mais Querido and is trying to return to Brazilian football, but he doesn’t want to leave the current team in a bad way because of the gratitude that exists between the parties. The athlete’s idea is that there is a consensus of all. This journalist learned that Fla is trying to convince the Russians with an offer very similar to the deal made with Ayrton Lucas.

Loan with purchase obligation for achieved goals. For example, if Wendel reaches a number of games during a one-year period, he will be purchased. Zenit even signals positively if purchase values ​​revolve around 18 million euros (R$99.4 million at the current price).

Dorival Júnior really likes Wendel’s style of play and wants to count on him this second semester. The coach, despite having a short contract with Flamengo (until the end of the year), has autonomy and is heard by the managers in this search for reinforcements. Dorival has felt that the weather at Ninho do Urubu is improving day by day.

The arrival of a right-back also is not ruled out, but it will depend a lot on the values. Flamengo don’t want to spend a lot of money for this position and the idea is to bring someone on loan and an option to buy.