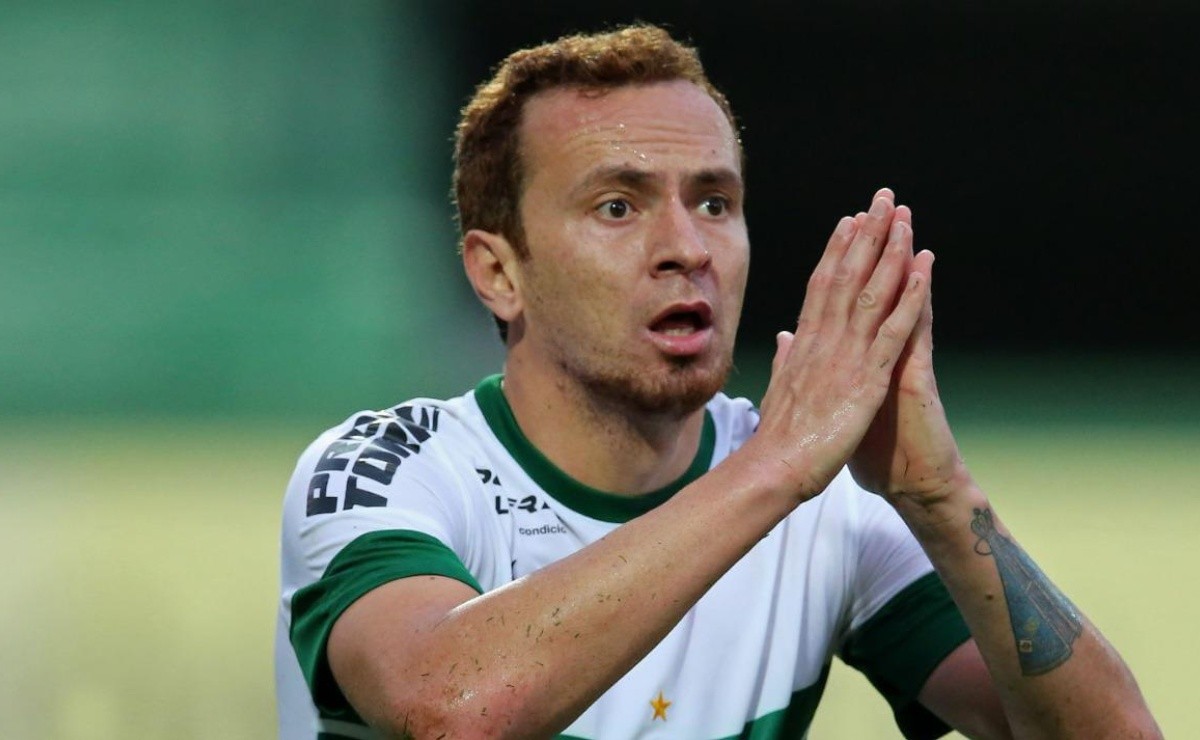 “This is already called…”; Zé Love rebels with disrespect for Santos and harshly criticizes Gabigol

In yet another return to Vila Belmiro, the striker revealed by Peixe returned to score and cause controversy

Gabigol decided Flamengo’s victory by 2 to 1 against Santos, in Vila Belmiro, on Saturday night (2), for the 16th round of the Brasileirão. The number 9 Rubro-Negro came off the bench to score the goal that defined Peixe’s defeat at home. But what drew the most attention was the fact that the player, revealed by Alvinegro Praiano, had returned to get involved in controversy with the Santos fans.

The first conflict took place on the field. After being fouled by Zanocelo, the striker got up, went to take satisfaction with the opposing midfielder and generated a mess on the lawn. Shortly after, he scored the goal that broke the tie and defined the triumph of the visiting team. In celebration, he put his hand to his ear and blew kisses towards the Peixe crowd. Before the ball rolled and during the game, the athlete was provoked and cursed by Santos fans.

On the edge of the field, about to enter the field, the striker went to some fans who were harassing him and asked if they would continue in the same place. After scoring the decisive goal, the striker kissed Fla’s shield and pointed in the direction of the same Santos fans. Once again Gabi returns to Vila, he goes to the nets and gets involved in controversy. On social media, the attitude was criticized by former striker Zé Eduardo, champion of Libertadores by Santos:

“I think a player can celebrate if it’s his will against the team that revealed him, that made him a football player, that gave everything so that today he can be enjoying, of course with his talent, but mocking, provoking, that It’s already called INGRATITUDE.. my humble opinion, because who am I to judge, but I think so”, wrote “Zé Love”.

Previous Selton Mello will be part of the Oscar voting team. Invitation made and accepted!
Next Anatel opens public consultation to standardize cell phone chargers | Technology