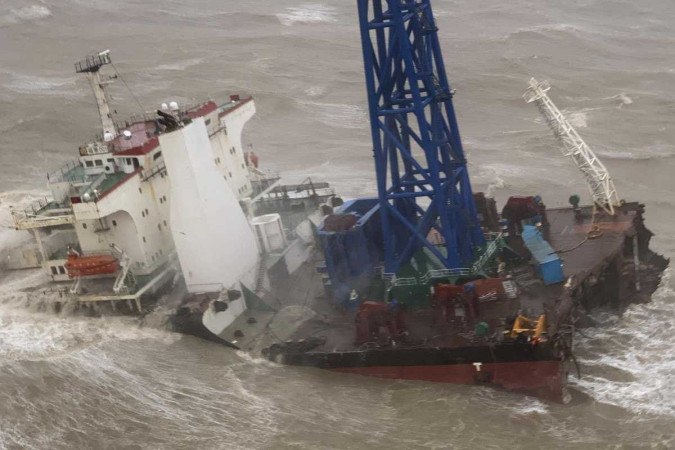 Twelve bodies found after shipwreck in the South China Sea

Beijing, China- Twelve bodies were found after a boat that broke in two during a typhoon in the South China Sea on Saturday (7/2) sank, Chinese authorities said on Monday.

“The competent authorities are intensifying the work to identify the bodies,” added the body.

According to a statement released over the weekend, the tragedy left 30 missing.

The engineering vessel was 250 km southwest of Hong Kong when it was hit by Storm Chaba.

The boat’s location registered winds of 144 km/h and waves up to 10 meters high, according to authorities.

Seven planes and several ships and fishing boats were mobilized to try to find the remaining missing, according to the Search and Rescue Center.

Previous Neymar gets poorer and loses millionaire amount in NFTs
Next Johnny Depp x Amber Heard: Can the result of the trial discourage reports of domestic violence? – 06/04/2022 – Illustrated 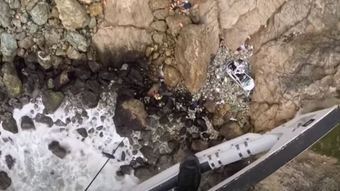 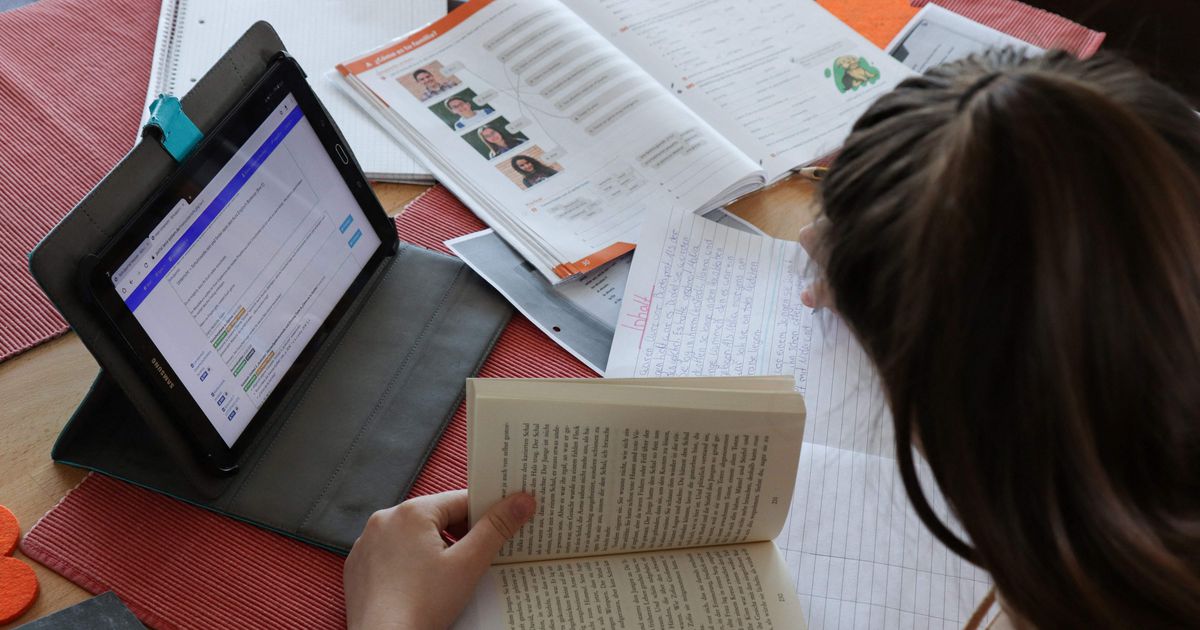