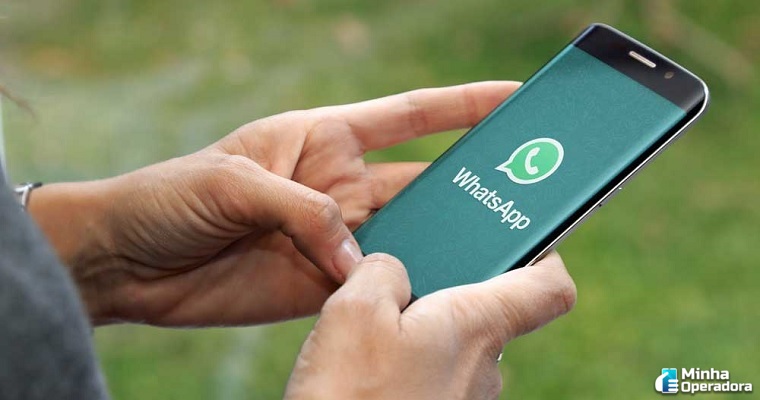 WhatsApp will allow you to hide “online” soon

Since it was launched in Brazil in 2009, WhatsApp has undergone numerous changes that have made it the favorite messenger among Brazilians. Most of the app improvements were implemented after 2014, the year the platform was purchased by Facebook Inc. — currently known as “Meta” — for the sum of US$ 22 billion, being announced by Mark Zuckerberg, CEO of the company, that the new era would be focused on “interaction and privacy” for users.

This year, the developer released new features and functionality for the app that improved the experience regarding privacy, allowing you to hide the “last seen” for specific users or prevent certain people from putting you in groups on the social network.

Despite all these novelties, the application has not yet introduced the possibility of restricting the view of the “online” status — displayed when the user has WhatsApp open — for everyone.

However, recent leaks reveal that the application may receive this new privacy tool this semester, coming to compete directly with rivals such as Telegram and Signal, which make this practicality available to users.

As with the last seen, if you choose to prevent others from seeing your activity status, the same will apply to you, that is, you will also not be able to see when your contacts are using the messenger.

Although it was found on WhatsApp, the “stealth mode” was not confirmed by Meta and also had no information about its availability released, but the presence of this function on Instagram suggests that the company will adopt the feature in more services.

The screenshot above was recorded on the iOS operating system, but it is likely that the function will be released cross-platform with initial availability to those enrolled in the beta tester program on the App Store and Google Play.

Previous “Between today and tomorrow”; R$ 6 million enters the scene and Pezzolano’s ‘desire’ on Cruzeiro decides the future
Next Vasco plays well, dominates Sport, but fails to swing the net and stumbles at home | Vasco