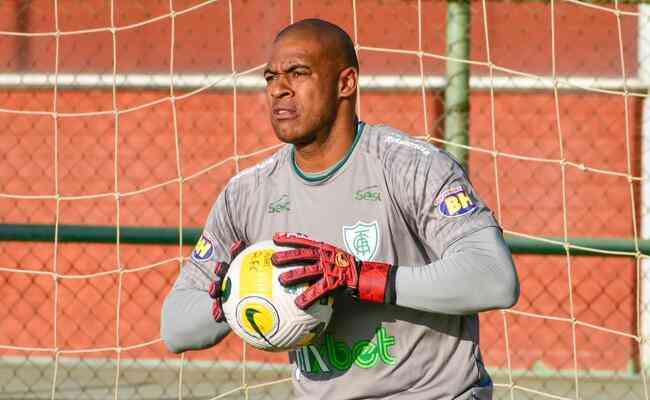 America terminates with goalkeeper Jailson; initiative came from the athlete

Hero in Copa Libertadores, goalkeeper Jailson requested termination of contract with America. The club announced, this Tuesday (5), that the initiative was taken by the athlete. The bond was scheduled to end in December.

Jailson had not been listed for the last Rabbit games. The club claimed that the goalkeeper was in the process of recovering from muscle discomfort in his left leg and that he subsequently developed tonsillitis. His last match with the alviverde shirt was on June 15, against Fluminense, for the 12th round of the Brazilian.

During the four games that Jailson was away, America had the presence of two different goalkeepers below their posts. First, Airton played against Fortaleza, for the 13th round of Serie A. Then, Matheus Cavichioli returned from a long period injured and played against Flamengo and Gois, for the 14th and 15th round of the Brazilian, and against Botafogo, for the round of 16 of the Copa do Brasil. .

America’s idol, Cavichioli was away from the pitch for six months due to surgery to place a catheter in his heart and unclog a clogged vein. With his return, coach Vagner Mancini would have the tough task of choosing between him and Jailson to defend the alviverde goal.

After the victory over Gois, this Sunday (3), the coach even answered about the competition for a place in the starting lineup. During the speech, the commander stated that, at the right moment, he would be chosen between one or the other.

“Jailson had remarkable moments here, back there, at Libertadores, as well as Matheus also has a history at the club. It will be decided calmly. We can’t advance anything. But, at the right moment, we will decide”, said Mancini. 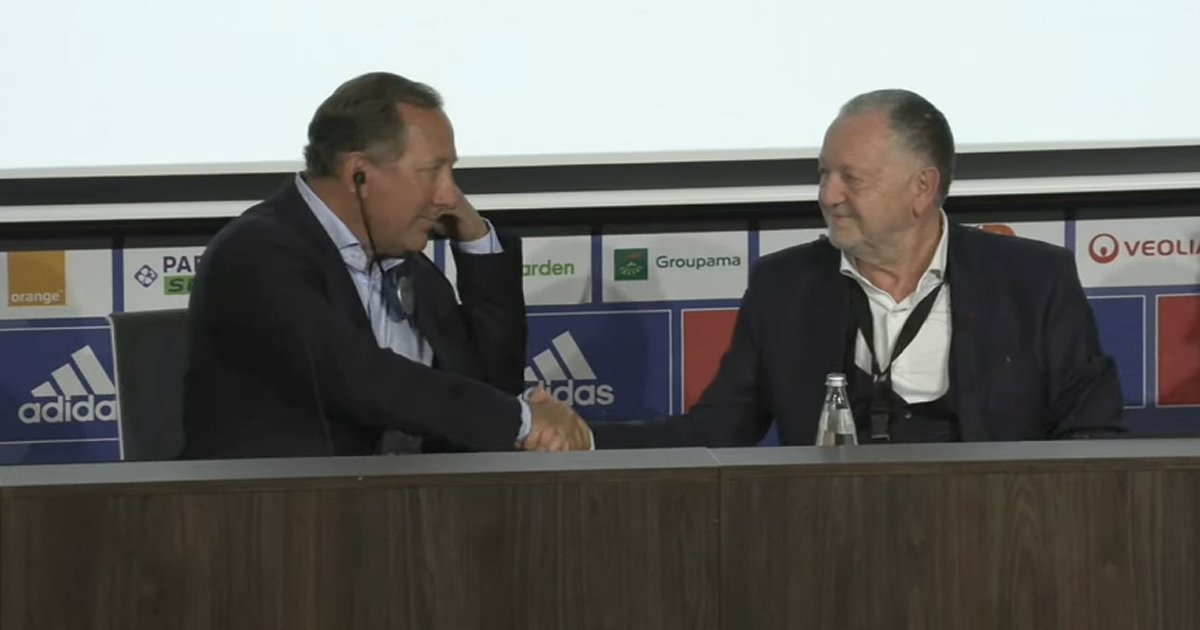 O Lyon received the guarantees of the majority shareholder of Eagle Football, John Textorthat the …