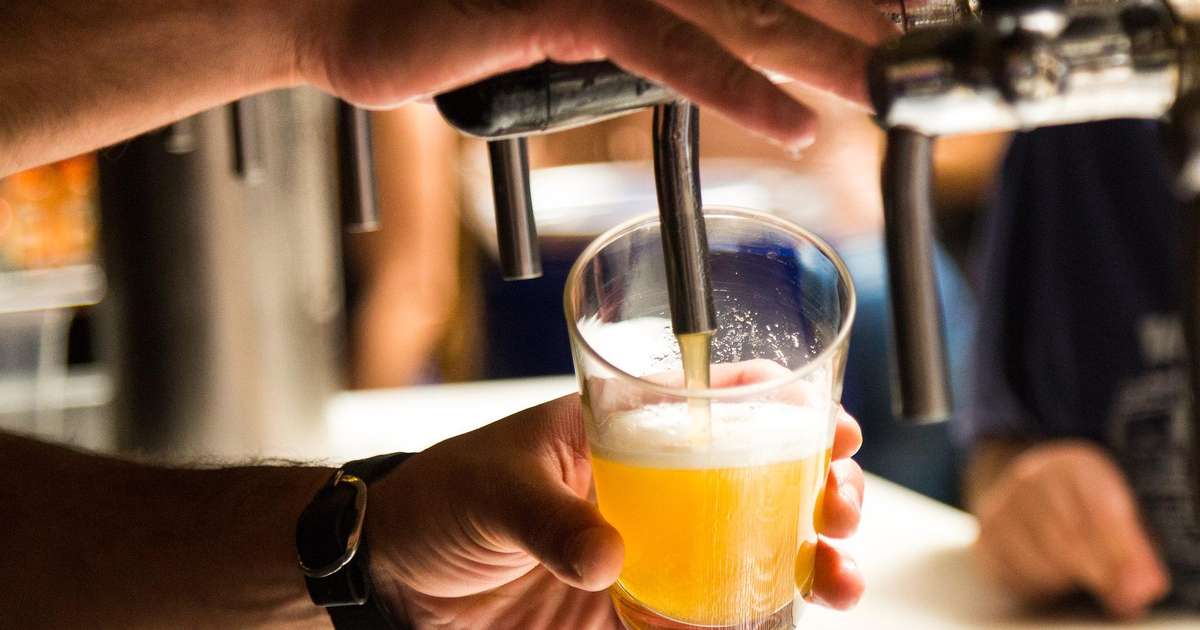 Anti-hangover pill goes on sale in the UK

Myrkl, a drug with the aim of preventing hangovers, began to be marketed in the United Kingdom on Monday, 4th. The pill works for up to 12 hours and the orientation is that two pills are taken at least two hours before starting to to drink.

The drug was developed by the pharmaceutical company De Faire Medical in partnership with the Pfützner Institute of Science and Health in Germany. It was originally created in the 1990s, but has been refined over the years.

According to studies, the drug can reduce the concentration of alcohol in the blood by 50% in the first 30 minutes after drinking alcohol.

According to results published in the scientific journal Nutrition and Metabolic Insightspeople who took the pills and drank two shots of vodka had 70% less alcohol in their blood one hour later, compared to subjects who didn’t.

The pill contains bacteria Bacillus Coagulans and Bacillus Subtilisthe amino acid L-Cysteine ​​and vitamin B12 and the drug breaks down alcohol in the intestines before it reaches the liver.

According to the newspaper The globeMyrkl CEO Håkan Magnusson said the drug doesn’t leave you completely hangover-free, as there are other mechanisms involved in the process, such as dehydration.

“While Myrkl is by no means intended as an excuse to drink beyond NHS guidelines, we are truly convinced that Myrkl is a revolutionary product,” said Magnusson.

The pill, for now, will not be sold in stores and is only available on the company’s website.

Previous Cryptocurrency bill is presented and urgently awaits vote
Next What do the Russo brothers promise?