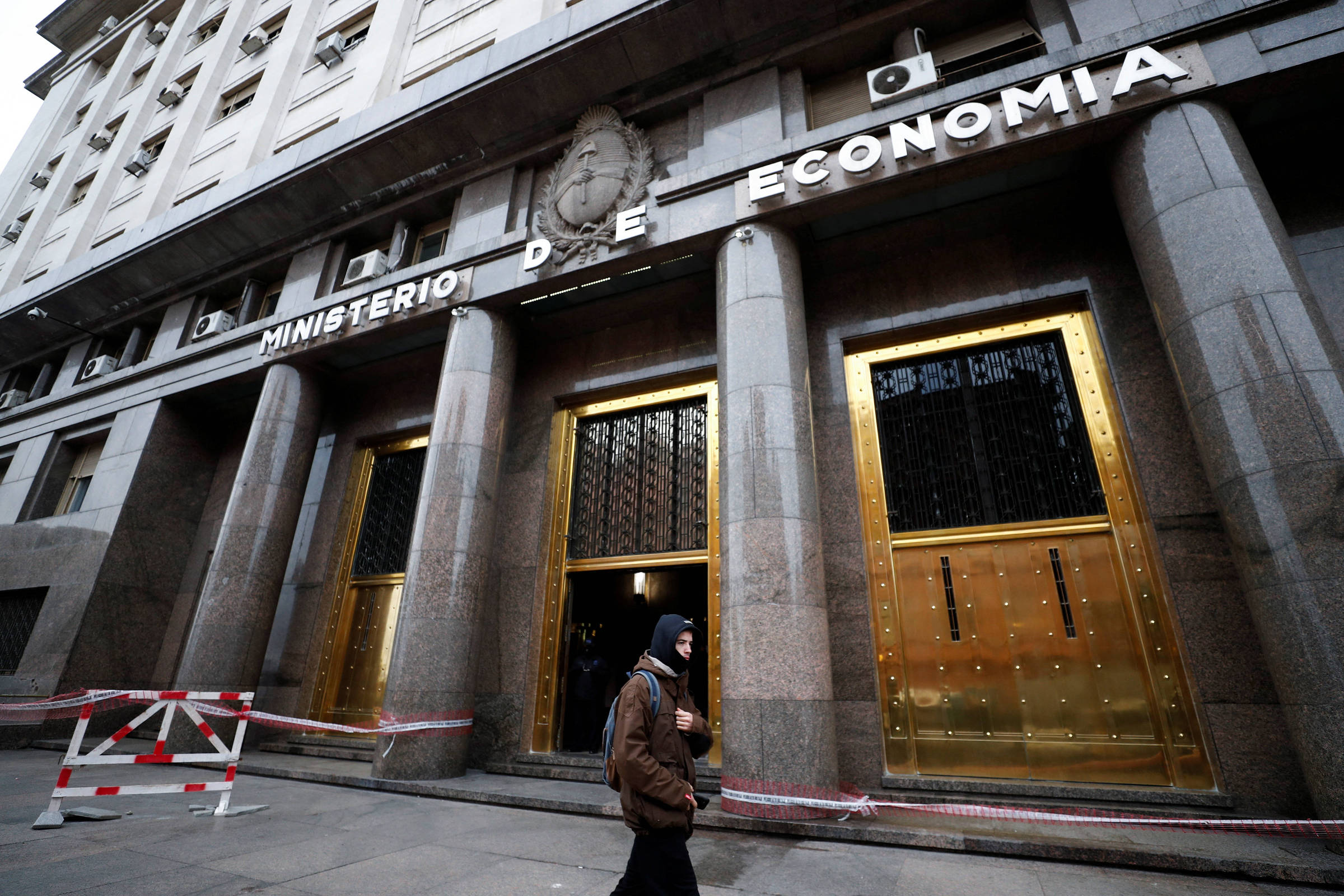 On Monday, Argentina’s financial markets were awaiting the first measures from the country’s new economy minister, who will have to deal with growing financial imbalances amid the turmoil that shakes the center-left coalition in power.

The unorthodox Silvina Batakis was appointed to the post on Sunday after a premature resignation by Martín Guzmán, who left office alleging strong resistance to his management by the radical Peronist wing of the government, led by Vice President Cristina Kirchner.

The Argentine peso, traded under strict capital controls, fell 0.5% on Monday morning to 126.11 per dollar. Traders said the currency devaluation was in line with movements that usually happen at the beginning of the week. Exchange controls in place since 2019 have kept the peso on a slow depreciation path.

Amid a protracted financial crisis, the new head of economics is expected to try to keep the dollar price in check. Many experts expect further depreciation of the Argentine peso due to political instability, which could further fuel inflation, which is expected to exceed 70% this year, according to analysts.

“I think a vacuum has been created, but we came from many imbalances that we have to see how they will be faced… How will we go about correcting these imbalances while maintaining some degree of support,” the economist and former finance secretary told local radio. from Argentina, Daniel Marx.

The economist chosen by President Alberto Fernández was responsible for the Treasury portfolio of the province of Buenos Aires between 2011 and 2015, and, before being appointed Minister of Economy, served as Secretary of Provinces of the Ministry of the Interior of Argentina. Batakis is expected to officially assume the role this Monday.

Batakis is considered close to Kirchner, a defender of the state’s role in the economy and the most powerful politician in the ruling coalition.

“His appointment shows that the balance of power has shifted to the Kirchnerist side, with the risk of turning to a more expansive fiscal stance amid growing financial imbalances,” said Diego Pereira, an analyst at JPMorgan, in a report.

“The market was already fragile and now it’s going to be terrified,” said Riccardo Grassi, head of risk management at investment fund Mangart, which was involved in Argentina’s debt restructuring led by former minister Guzmán in 2020.

“If they don’t review the (economic) model, it will implode,” he added.