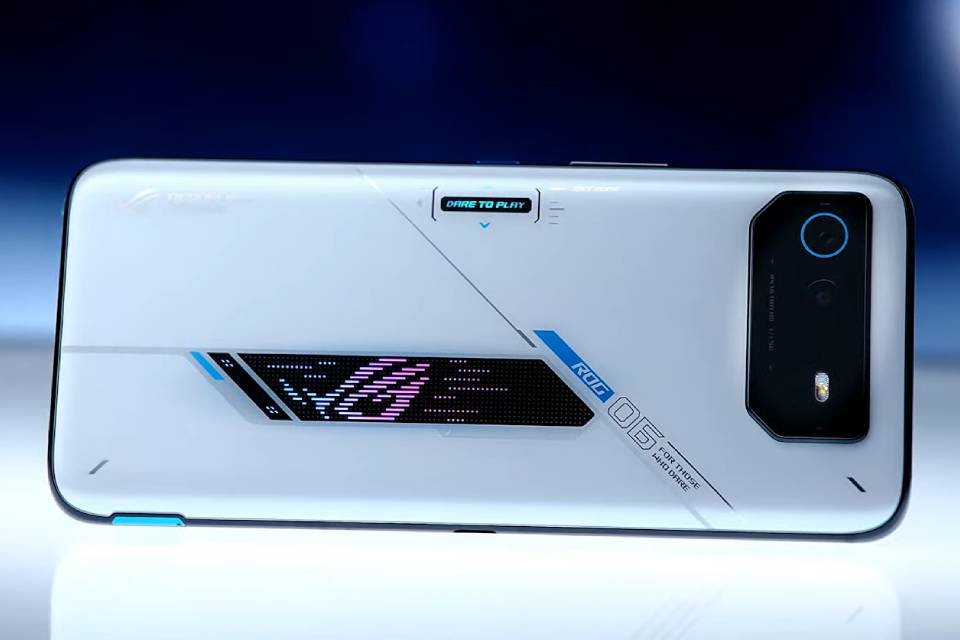 Asus today announced the ROG Phone 6 and ROG Phone 6 Pro gaming phones. Bringing a differentiated and optimized design for horizontal gaming, the devices have a screen of up to 165 Hz and various optimizations for games.

Equipped with Android 12 and ROG UI, both phones hit the market with the Snapdragon 8+ Gen 1, the processor made in 4 nanometers that is the most powerful of Qualcomm today. According to the company, the product brings optimizations that guarantee cell phones more performance than competitors, and with lower heating than other high-end cell phones in the Android segment. 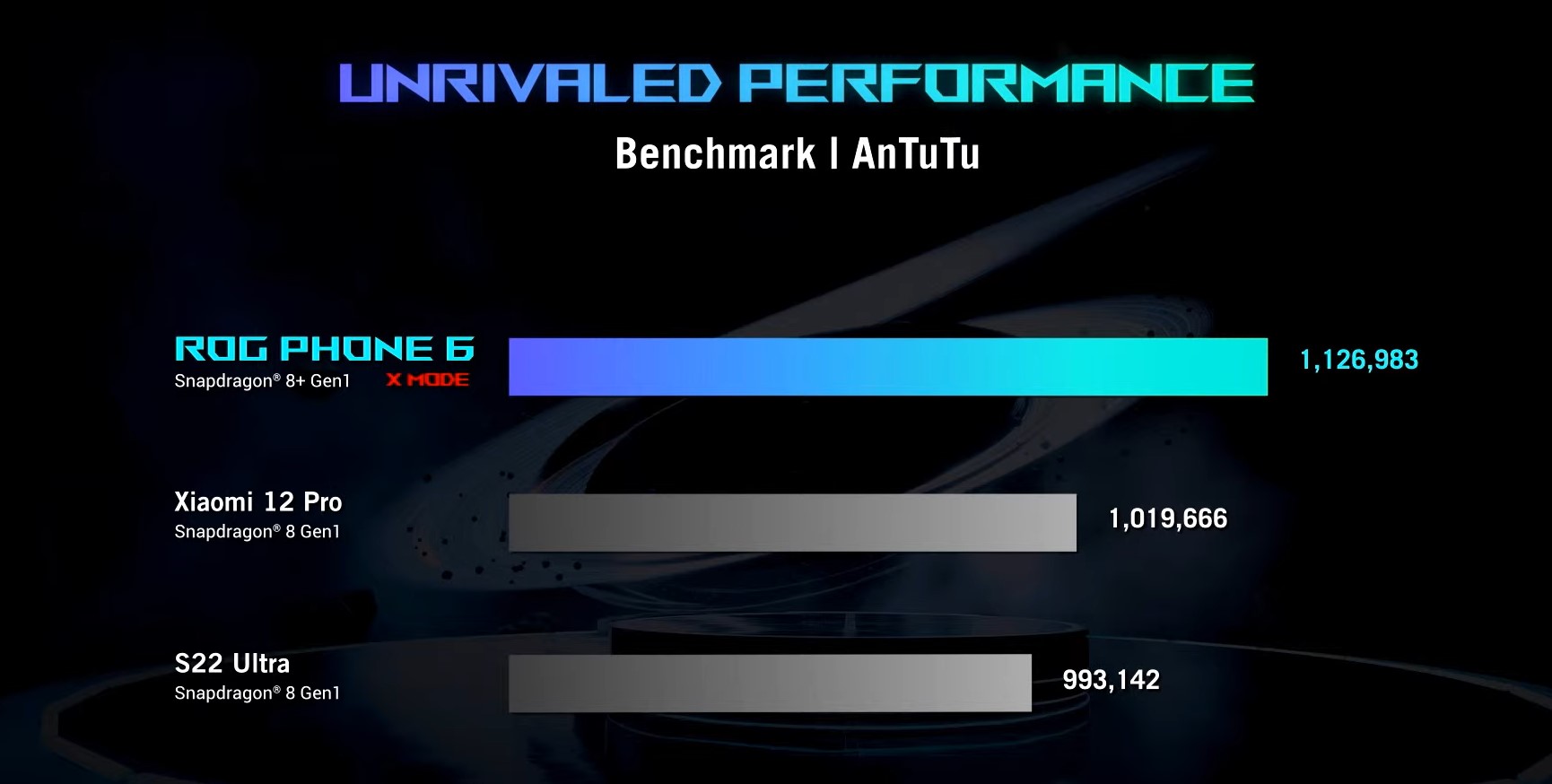 The reason for the balance between heating and performance is the advanced cooling system of the ROG Phone 6 line. The company has equipped the devices in the line with several solutions to reduce the temperature of smartphones during gameplay, going beyond the traditional Vapor Chamber.

The phone’s specs also include up to 18GB of RAM in the LPDDR5 standard and up to 512GB of storage in the UFS 3.1 standard. The products even come with a 6,000mAh battery, with a split design, side charging port support and 65W fast charge.

One of the main factors in a gaming phone, the ROG Phone 6’s screen has a 6.78” Full HD+ resolution and an impressive 165 Hz refresh rate. The AMOLED display also has a variable refresh rate and allows you to choose other frequencies as standard, ensuring more options for the user. 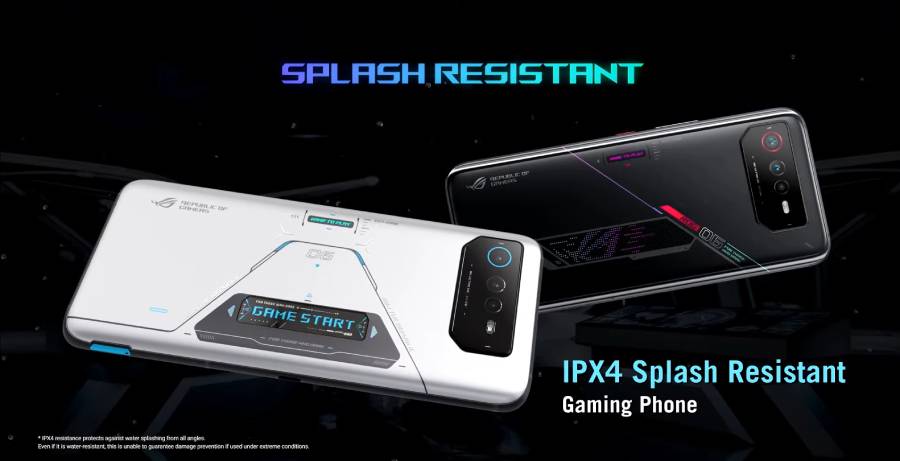 The ROG Phone 6 Pro also has a secondary display available on the back of the phone, which can be customized — in the standard model, the space only displays the brand’s logo in color. The rear also features user-configurable RGB LEDs. In addition, the body of the devices is protected with IPX4 certification, capable of resisting against water splashes.

The line also has airtriggers, which are two side buttons that can be configured to improve the gaming experience. Asus also made other optimizations to improve gameplay, such as using the gyroscope to move around in games and more vibration without using up so much battery.

In terms of cameras, the devices come with a 50 MP Sony IMX766 main sensor, which is accompanied by 13 MP Ultrawide and 5 MP Macro solutions. The company increased the size of the rear camera module, but said the quality gain justifies the design change. Finally, selfies are on account of a 12 MP solution. 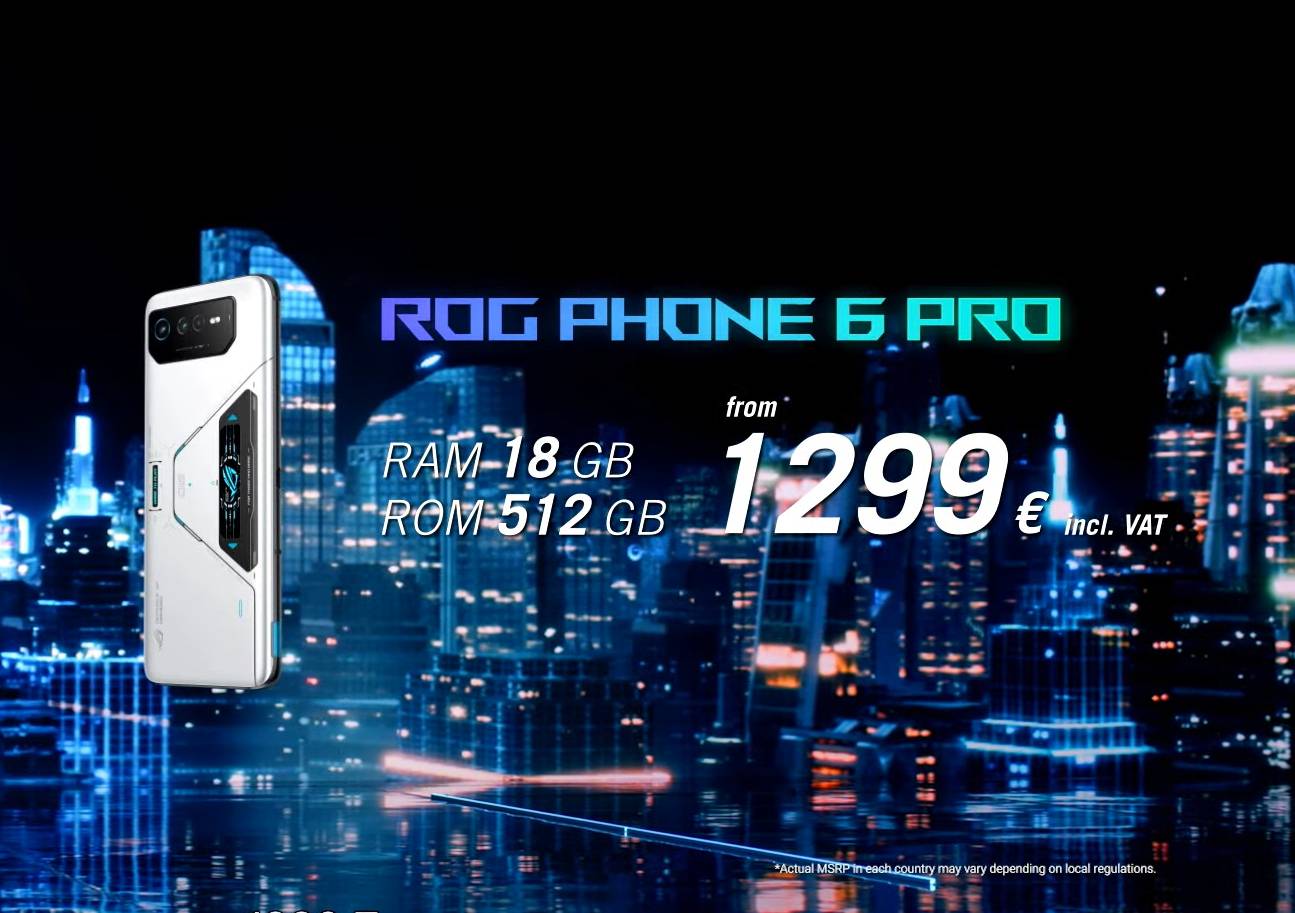 Asus’ new line of gaming phones will soon be released globally. Check below the prices published for the European market, as well as the conversion to our currency:

It is worth mentioning that the products will not arrive alone. Consumers will also be able to purchase premium mobile phone accessories, including the new AeroActive Cooler and ROG Kunai gamepad.