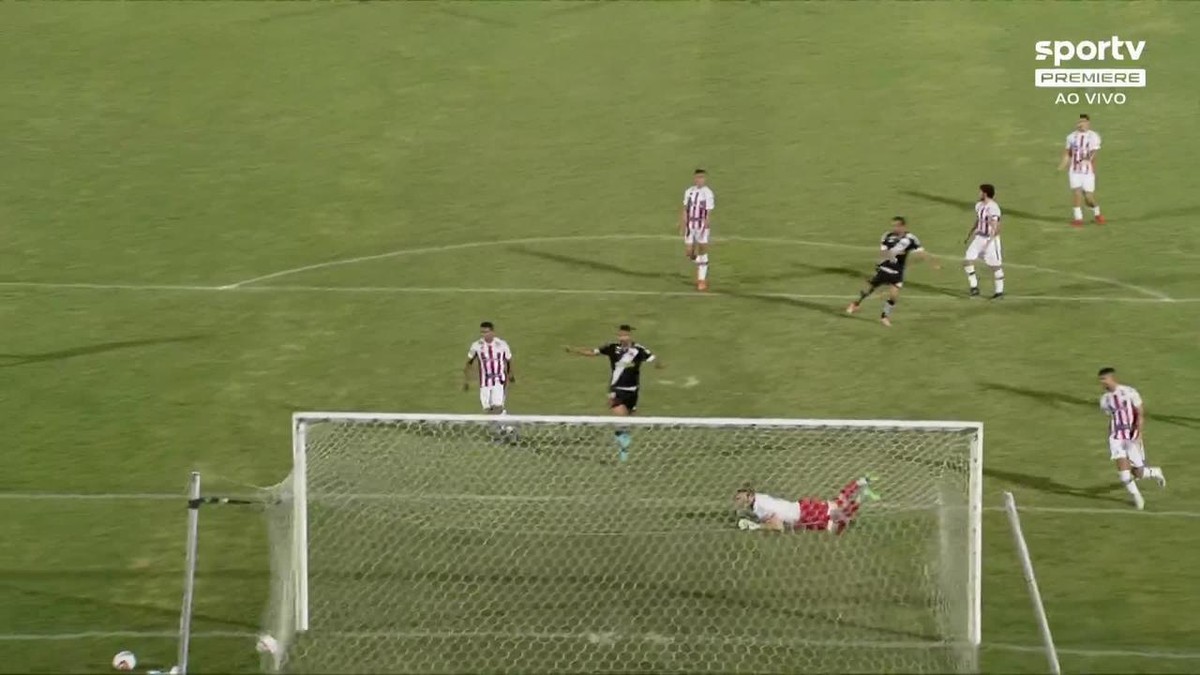 Barcelona goes up proposal by Andrey Santos, from Vasco; conditions still do not please | vasco

Vasco’s holder and elected Craque do Jogo in the draw with Sport on Sunday, Andrey Santos sees his appreciation increase as he accumulates games and good performances for the main team. Among the main players interested in the 18-year-old midfielder, Barcelona recently raised the bid and signaled that it would be willing to pay up to €10 million, but the offer has not been taken forward.

+ Who plays? Between suspended and injured, Vasco accumulates problems

The official proposal arrived last week in the hands of the managers who take care of the player’s career, but did not arouse interest, because Barcelona’s plan was to initially take Andrey to the B team. The Catalan club offered € 6 million (R$ 33.2 million). million) and a further €4 million (R$22.1 million) in contractual targets and triggers. The business ceiling could reach R$ 55.3 million, therefore.

Believing that the scenario would not be interesting for Andrey, the staff did not even bring the proposal to Vasco’s attention. Since April, Giuliano Bertolucci’s company has been at the forefront of negotiations on interest and negotiations for Andrey, whose career is also managed by businessmen Fábio Menezes and Flávio Chaves.

This is the second proposal formalized by Barcelona. At the beginning of the year, through former player Deco, the club offered € 1 million (R$ 5.5 million at the current price). At the time, Andrey was 17 years old, was preparing to compete in the Cup and had not yet been definitively integrated into the main team. 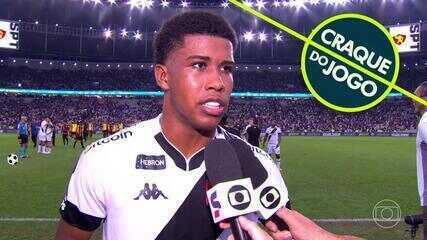 Andrey Santos is elected Craque do Jogo: “There’s nothing to say about the crowd. Always supporting”

Last month, the Spanish club sent a scout to Cariacica to observe Andrey, who was in the service of the Brazilian under-20 team. The Vasco player was the captain in the title campaign of the Espírito Santo Tournament, a quadrangular with the teams of Ecuador, Paraguay and Uruguay.

Andrey Santos has a contract until August 2023 with Vasco, which has been dragging a negotiation to renew in recent months. Initially the new bond would run until 2027, but the parties do not believe the gavel will be struck before the club’s SAF is completed.

Under the current contract, Andrey’s release clause is 30 million euros (R$ 166.1 million) for clubs abroad and R$ 14 million for the domestic market. The player has 17 games for Vasco’s main team – 15 of them this year – and one goal.

Previous The second part of the independent film
Next Can I change the color of WhatsApp? See if tricks really work