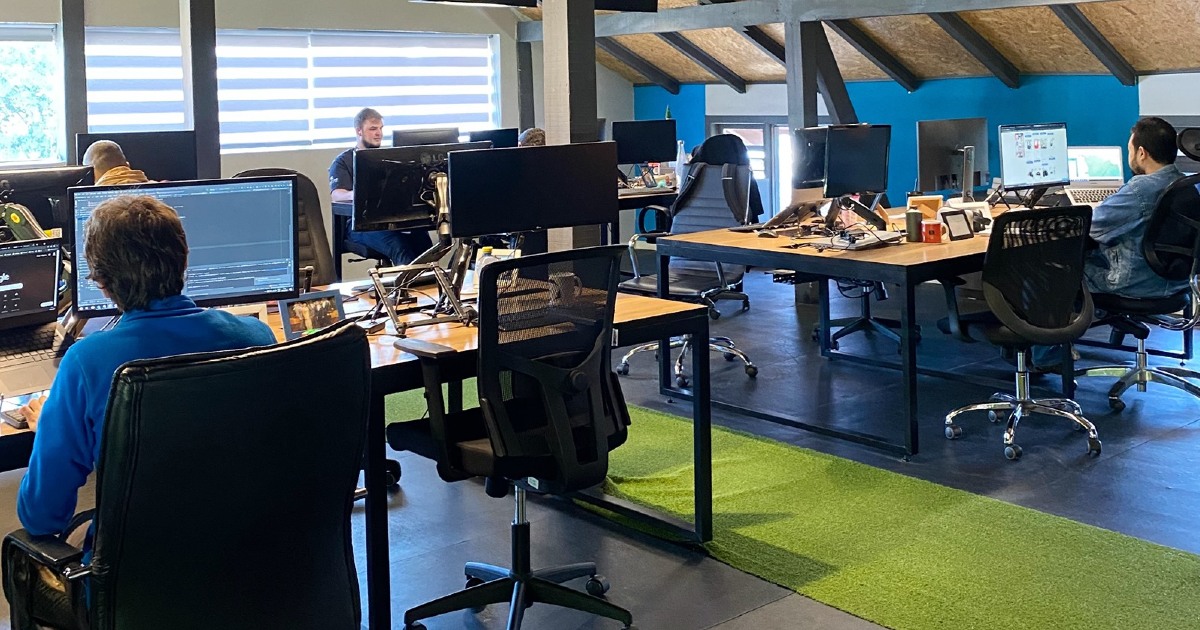 Premiersoft, a technology solutions company from Blumenau, recently announced its internationalization. Operating for more than 10 years in the market, the company has more than 150 projects carried out and decided to expand by opening a headquarters in California, in the United States. This is Premiersoft’s first office outside the country.

For Rodrigo Hülsenbeck, CEO of the company, the new path that the company has taken is a reflection of the work of innovation, and the implementation of the strategic planning, which provides for the global presence of the brand. Rodrigo also believes that it is important for Brazilian companies to offer international projects.

“Without a doubt, internationalization was a big step towards innovating and growing even more, taking our Brazilian way of working, recognized for its creativity and search for solutions, to companies with great global potential,” he explains.

Premiersoft already has seven international projects. One of them is NoteIt, which works as a widget for your cell phone’s home screen, showing your partner’s or colleague’s notes in real time. The app is available for both Android and iOS, and was featured as the most downloaded app in the United States during the month of February 2022.

Currently, NoteIt is the 4th most downloaded app on the AppStore Brazil and the 15th most downloaded in the US, in the lifestyle category. Daily, more than 1 million notes are sent and the average daily access reaches 90 million.

NoteIt’s success has gained new users every day. According to the app’s own analytics data, it has maintained an average of 100,000 new users per day.

Investment and expansion in Brazil

Before announcing the internationalization, Premiersoft had already been investing in initiatives to strengthen the business and invest in professional qualification through the Academy paid training program, which in early 2022 concluded its second edition. At the end of the training, 24 participants were employed.

Paid training guarantees a monthly scholarship to students with classes in the areas of software development and quality. The 3rd edition of the Academy is already scheduled for the second half of 2022.

Still in the second half of the year, Premiersoft should open its new headquarters, located near Centro Esportivo Sesi. The change of place to expand the space and the team is strategic.

According to Premiersoft’s CEO, the new environment will bring many benefits and open space for new projects. There will be three floors of creative, unprecedented and irreverent environments. It will also have an underground car park, chargers for electric scooters and bicycle storage.

– Meet Gaspar’s baby who is a phenomenon on social networks
– After commercial disagreement, employees throw stones at a company in Blumenau
– Gasoline price already appears below R$ 6 on the coast of SC
– WhatsApp users will be able to hide “online” status from their profile
– IFC professor who had “communist farewell” sues Luciano Hang and councilors for moral damages

Previous “He received 11 points on the spot and…”; Abel loses starter by ‘domestic accident’, but Leila bars his departure from Palmeiras
Next Nadal without problems heading to the ‘quarters’ of Wimbledon for the eighth time