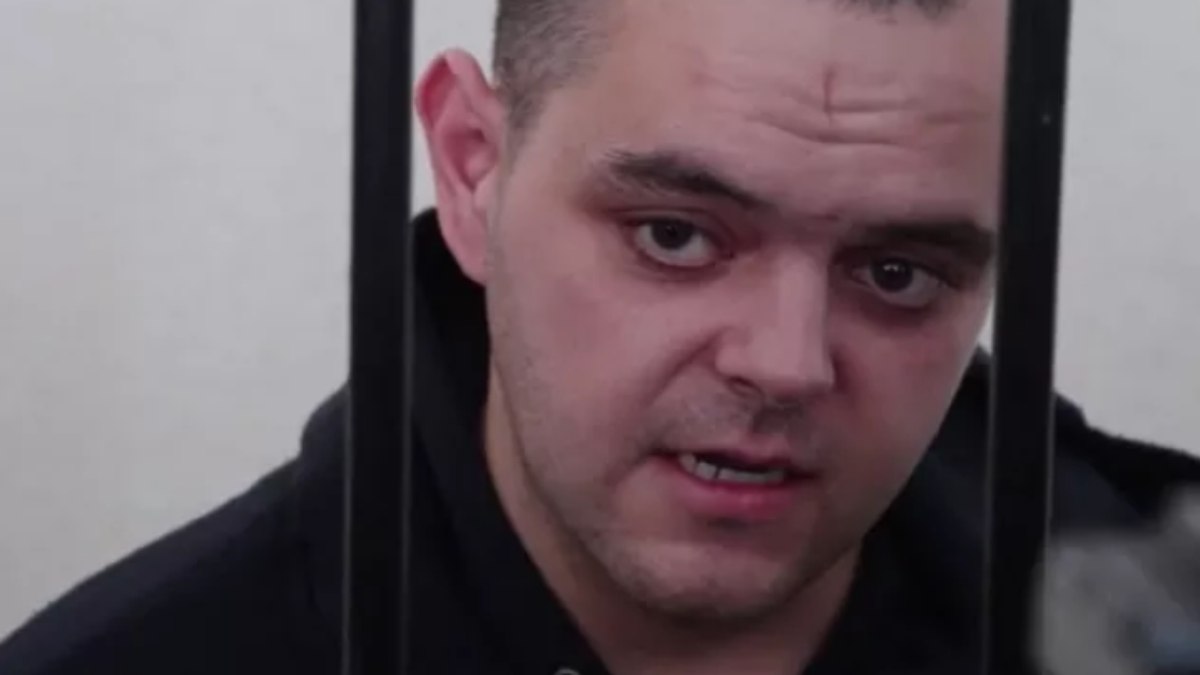 British soldier Aiden Aslin appealed, by proxy, the death sentence he received from a court made up of pro-Russian Ukrainian rebels. The 28-year-old was captured along with another UK-born combatant, Shaun Pinner, while fighting in the city of Mariupol. Both joined the Ukrainian army after moving to the country.

The hearing at the “supreme court” of the Donetsk People’s Republic, which is not internationally recognized, was condemned as a show trial.

Kremlin-backed officials say the two men are mercenaries and therefore would not be entitled to the protection afforded soldiers under the Geneva Convention.

His families, the UK government and Ukrainian authorities, however, dispute this, stating that he has served as members of the army for several years.

A lawyer assigned to represent Aslin said an appeal was filed on Tuesday, according to Metro.co.uk.

Previous Nubank is giving away R$50 to anyone who makes purchases: see how to win!
Next The Woman King | Viola Davis becomes a warrior in the first images of the epic