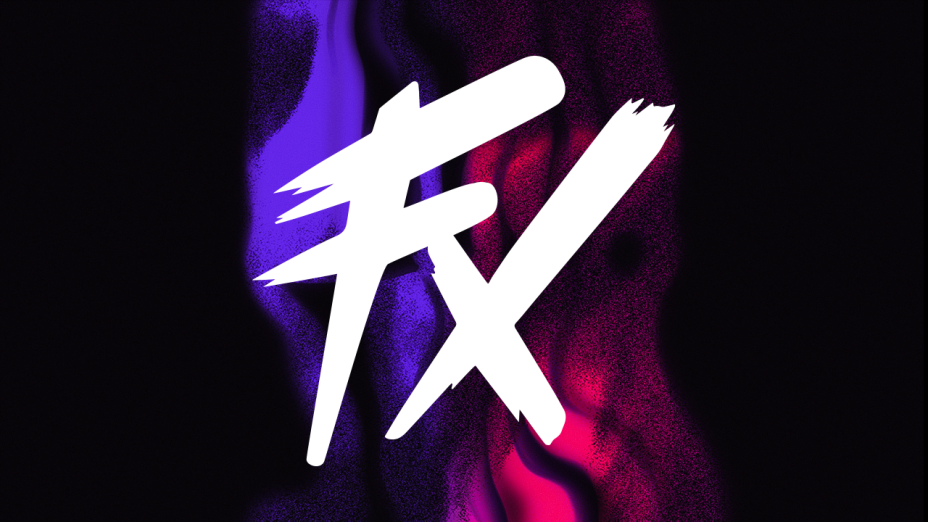 CBLOL: Fluxo has a situation referred in purchase for a Rensga vacancy

The last week has been intense behind the scenes of the Brazilian League of Legends Championship. Ranger in the reserve of FURIA, departures of players and even coach were the remarkable events that shook the scenario, but another movement would be happening. According to sources close to MGG Brazil, Fluxo has advanced negotiations with Rensga for the purchase of the vacancy that belongs to the cowboys at CBLOL. The negotiation values ​​are not known by the report.

The arrival of Flow in LoL

Organization coming from Free Fire and led by Nobru, Fluxo has been wanting to enter the Riot Games ecosystem for some time. With Valorant, the developer’s FPS, the team couldn’t find a cast that they were close to signing a deal with. In LoL, Fluxo talked to Miners in the last stage, but the negotiations did not progress as expected. On the occasion in question, according to the investigation, a kind of partnership was proposed, but several points did not please both parties and the deal was not sealed.

Recently, Rensga released four of the five players present in the main line-up of CBLOL. For the vacancies, the organization had to use players from the Academy division and also hired the support Yuki, ex-INTZ. The reason for the layoffs passed to the players would be about problems with the main sponsor, BitPreço.

According to the information, with the cryptocurrency market down, transfers were being directly affected and with that the organization had to cut salary funds. In response, BitPreço said that it was “in the process of possible contract extension or renewal” with Rensga and that it “is unaware of any matter related to financial difficulties”.

What do organizations say?

The report sought out both teams to question about the movement. Rensga declared that it does not comment on market speculation, the same response given by Fluxo.

Currently, Rensga shares the last position of CBLOL with INTZ. At the end of the first stage of the championship, the Goiás showed another spirit with the arrival of the South Koreans and the rise of NinjaKiwi, which led to an expectation of how the team would perform in the next split. However, in addition to the alleged budget problems, the team did not present good games under the command of Nova, Turk who arrived to lead the squad and replace Kim, former head coach.

This coming weekend, the organization will face Liberty and INTZ itself, in what will be the end of the first round of the second split of CBLOL.