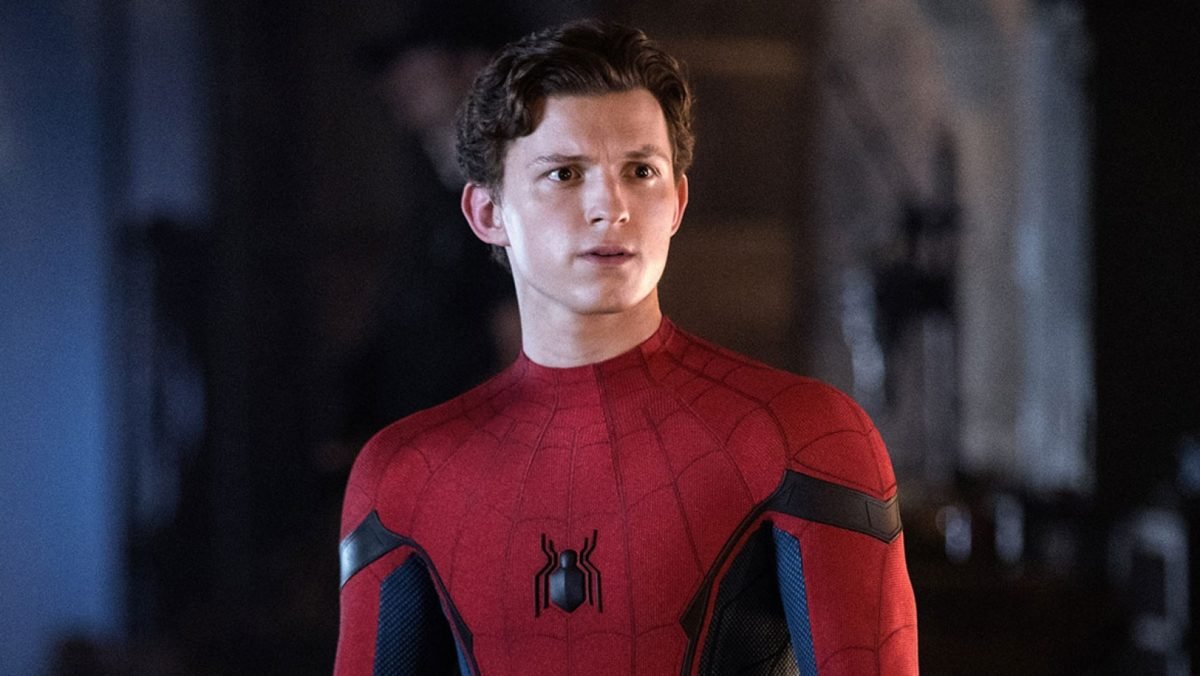 Check out the main releases of July on streaming

The month of July arrived with several major releases in streaming, with the arrival of titles such as Stranger Things, Spider-Man: No Return Home and season 2 of Rebel — to the delight of the most eager fans. But if you’re out of the month’s premieres, don’t worry. Below are the top highlights for June 2022 on Netflix, Amazon Prime Video, Apple TV+ and HBO Max.

Separated but always determined, our heroes have a scary future ahead of them. But this is just the beginning. The beginning of the end.

It’s the last year of school, and two friends are ready to enjoy life to the fullest! The only problem is that now one of them is a ghost… With Lana Condor.

Doni worries about the price of fame, Rita thinks about changing careers and Nando reflects on the path he has chosen. Everything is at stake.

Nearly three decades after the discovery of a deadly virus, an outbreak reveals the Umbrella Corporation’s dark secrets. Based on the horror franchise.

A plane mysteriously lands five years after takeoff, leaving passengers to experience the strangeness of returning to a world that went on without them.

This young adult series is back with a new season.

Eight years after being persuaded not to marry a man of humble origins, Anne Elliot has a second chance at love.

A hidden CIA agent discovers the agency’s secrets and is hunted around the world by a sociopathic maverick who puts a price on his head. With Ryan Gosling, Chris Evans and Ana de Armas.

Based on the novel of the same name by Jack Carr, The Terminal List follows James Reece after his entire platoon of United States Navy Special Operations Forces (Navy SEALs) is ambushed during a high-stakes covert mission.

The marriage between Princess Diana and Prince Charles cooled down a long time ago. Though rumors of affairs and divorce abound, peace is ordered for the Christmas festivities on the Queen’s estate. Diana knows the game, but this year things will be profoundly different.

When Patrizia Reggiani, a stranger from humble beginnings, marries a member of the Gucci family, her unbridled ambition begins to unravel the family legacy and unleash a reckless spiral of betrayal, decadence, revenge and murder.

Biochemist Michael Morbius tries to cure himself of a rare blood disorder but, without realizing it, he becomes infected with a form of vampirism.

Nathan Drake and his ham partner Victor “Sully” Sullivan embark on a perilous quest to find the greatest treasure ever found. Meanwhile, they also track down clues that could lead to Nathan’s lost brother.

For the first time in Spider-Man cinematic history, our friendly neighborhood hero is unmasked and can no longer separate his normal life from the great risks of being a superhero. When he asks Doctor Strange for help, the stakes become even more dangerous, forcing him to discover what it really means to be Spider-Man.

Twenty years ago, a series of tragic events nearly destroyed Millwood. Now, in the present day, a new set of Little Liars find themselves tormented by an unknown assailant.

The miniseries will follow Jimmy Keene, an American football player who is imprisoned in an ordinary prison. To get his release early, he accepts an FBI proposal: infiltrate a maximum security prison and get close to Larry Hall, a serial killer responsible for the deaths of 14 women. The goal is to get a confession and prevent him from being released.